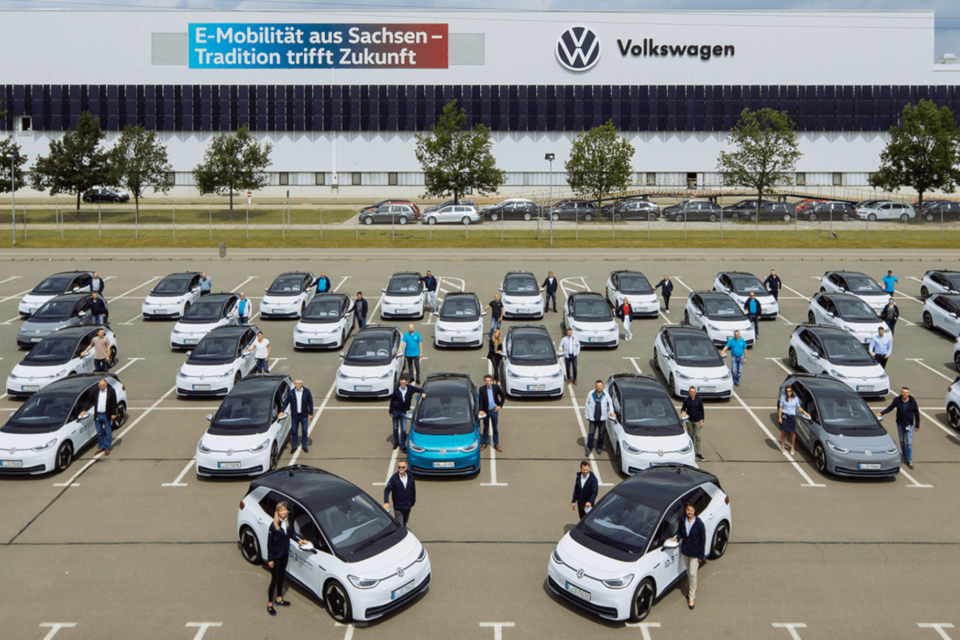 “Volkswagen is doing too little to promote sales of its electric cars,” says Greenpeace. It’s not the first time that it has been noticed that dealers of almost all brands are not so well-informed about their EV products. A survey of Greenpeace in Germany seems to confirm this.

Greenpeace just published a paper about the results of sending people to 50 Volkswagen dealerships. They hoped to be recommended the finally available ID.3 but found multiple explanations why also VW will have difficulties to sell as many EVs as it said to aim for.

Greenpeace sent secret ‘buyers’ or so-called mystery shoppers to 50 of the 865 dealerships in Germany. They used a uniform profile that would fit the purchase of an ID.3: potential customers drove no more than 200 km per day, were able to charge at home, and had a sufficient budget.

Half of the mystery shoppers said they were entirely open to all propositions; the other half pretended to be specifically hesitating between the Golf VIII and the ID.3. Despite this, 27 of the 50 dealers recommended a car with an internal combustion engine, and only eight opted for the ID.3 as the best buy.

The reasons for this dealer behavior are multiple. First of all, there seems to be a lack of knowledge and sales training for VW’s electric models. The mystery shoppers asked five specific questions to find out how well informed the salespeople were. Almost half of the time, the questions were not answered properly.

Sales conditions are another problem. Anonymized dealers were cited to say that selling ICE cars were still much more lucrative for them than selling EVs.  With the introduction of ID.3, Volkswagen introduced a new sales model where dealers are now more service agents for the deal and no longer buy the car themselves first.

The problem is that their sales margin is significantly reduced by doing so, the basic margin being 14% for ICE cars and only 6% for EVs. This agent model also means that dealers have less margin for discounts, still a crucial sales mechanism.

At the launch of the ID.3, VW mentioned that it would “disproportionally promote” the car, the agency model giving the dealers their share when an ID.3 was sold online. But dealers told the mystery shoppers that there is no particular ‘e-scheme’ as an incentive to sell electric.

Volkswagen is also saying that an ID.3 costs less than a Golf diesel when one considers the total cost of ownership (TCO). Nevertheless, their ‘special leasing offer’ for the ID.3 is still higher than the discounts they offer for PHEVs and ICE cars.

Not so keen to sell?

Greenpeace also advances some data confirming Volkswagen’s allegation is far less keen to sell EVs than it is pretending. According to the statistics of the German Kraftfahrt Bundesamt (KBA), 2 439 ID.3s were bought last November in Germany. That is still far less than the Renault Zoe (4 287) and even less than the Hyundai Kona (2 471).

Perhaps Volkswagen found it more interesting to sell the ID.3 first in other countries than Germany. Whether this is out of cost reasons or because they had to be careful not to have too long delivery times is still a question. Maybe Volkswagen saves up ID.3 sales for 2021 when it becomes even more difficult to meet the EU emission targets.

The freshly confirmed CEO Herbert Diess has once again stressed that Volkswagen will intensify its efforts in e-mobility and transform the big Wolfsburg factory into a model plant for assembling EVs. Still, he has also uttered his concern to make the VW Group more profitable.

That’s still not so easy to do with electric cars, especially when they are lower-priced. It is much easier and more profitable to sell option-loaded SUVs the general public is still eagerly buying.

Greenpeace has picked VW to do this survey, but we fear that all brands are facing the same problems, except for those who sell only electric cars, of course.

Dealers still have a long way to become as much specialists for EVs as they are for ICE cars. They lack education on the subject, and they are not sufficiently incentivized to promote their electric cars more.

It seems that there is still a big divergence between the loud promises and the big statements of the top managers when they are launching another EV model and the situation on the sales floor.

Change is always difficult to implement, but if the dealers already have so many problems with the transition to selling EVs, they will be crashing into the wall when they will have to rethink their entire business model when they do not sell cars anymore but will be offering (all kinds of) mobility. 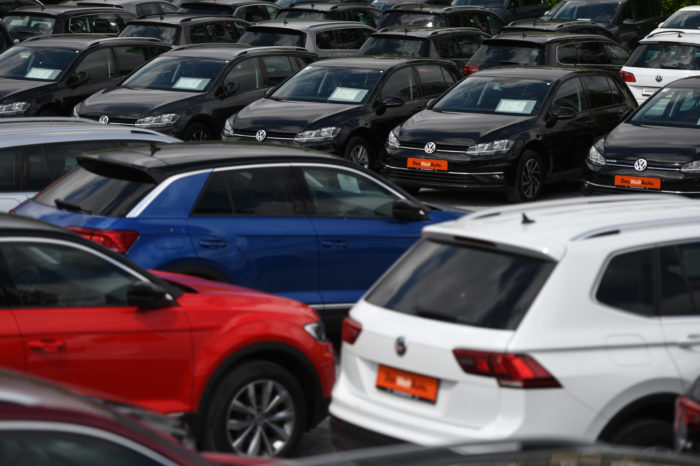 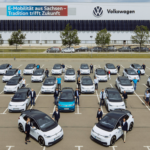