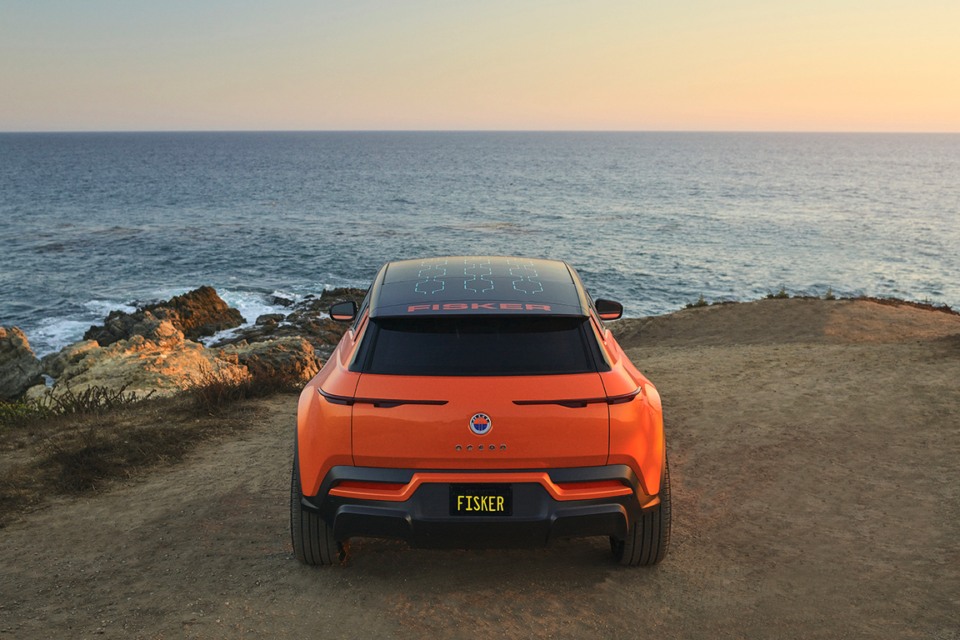 In the summer of 2021, we should get to see the final prototype of the Fisker Ocean production version. Building starts in Q4, 2022, in Europe /Fisker Inc.

Magna International and California-based Fisker Inc. have signed the final agreement for building the fully electric Fisker Ocean SUV in Europe, starting in the fourth quarter of 2022. Fisker says that worldwide reservations for the Ocean amount up to 10 400 today. This confirmes the announcement made in October.

The final production prototype of the Ocean is to be presented in the summer of 2021, Fisker says. By purchasing cost efficiencies, the base model should start retailing at $40 000 (€32 900). The top model, Ocean Extreme, should feature an Ultra Long Range (ULR) option with ranges up to 350 miles (560 km).

The car will likely be built in Austria, at the major plant of the Canadian contract manufacturer’s daughter Magna Steyr AG. The Fisker Ocean SUV will use a modified version of a Magna-developed EV platform, Fisker states in the press release. It’s called FM29, with F and M standing for Fisker and Magna.

“Taking Magna’s EV platform as the starting point, Fisker engineers are further developing FM29, and in the process, creating new IP that is unique to Fisker. To suit our requirements for the Ocean and other vehicles, we are redesigning the front-end structure and both lengthening and widening the platform.”

In July, Fisker presented the four-vehicle line-up the company wants to launch, featuring the Ocean SUV, a segment busting super-sports sedan based on the EMotion concept, a sports crossover, and a pickup truck.

“Each vehicle will be delivered utilizing platforms, battery packs, and component systems from the world’s leading OEMs and Tier 1 suppliers,” the official press release said at that time. Apparently, Magna is one of the privileged partners. The partnership goes beyond development and contract manufacturing, as Magna will get warrants from Fisker to purchase shares in the company.

Rented rather than sold

In January, just before the 2020 Consumer Electronics Show in Vegas, Fisker announced the Ocean’s production version to be launched at a base price of $37 500 (€31 616).  But only a minimal number of cars will be directly sold to owners.

Fisker announced it would feature a ‘new owner experience’ as it would be available starting at 379 dollars a month, and drivers can decide how long they want to keep it. As an industry’s first, a customer can return the vehicle in one month, eight months, 22 months, or several years. No long-term contracts, with 30 000 miles (48 200 km) per year included.

Customers will never have to take their vehicles to service independently. Fisker will pick up and return vehicles when maintenance is required or service is requested – signaled by the onboard system or through the mobile app.

The car’s key features include an 80-kWh lithium-ion battery pack for a range up to 300 miles (482 km), a full-length solar roof, supporting the car’s systems, and according to Fisker, “adding 1 000 miles of range annually”. Fully recycled carpeting (from abandoned fishing net waste) and a vegan interior are also featured, while customers can opt for an eco-suede interior from recycled polyester fibers.

‘One of the ten greatest car designers’

Henrik Fisker (56) is a Danish-American automotive designer who gained worldwide appraisal for his cars, like the BMW Z8 or the Aston Martin DB9 and V8 Vantage. In 2007, he started Fisker Automotive and created the Fisker Karma, a gorgeously looking car that was one of the first premium plug-in hybrids globally.

Goliath.com named him “one of the ten greatest car designers in automotive history,” writing that he has created “some of the modern masterpieces in the automobile industry.” Until now, he hasn’t proven himself as a businessman as he has been designing cars, but, like Elon Musk, the man is convinced that he has a mission to convince people to drive an electric car. 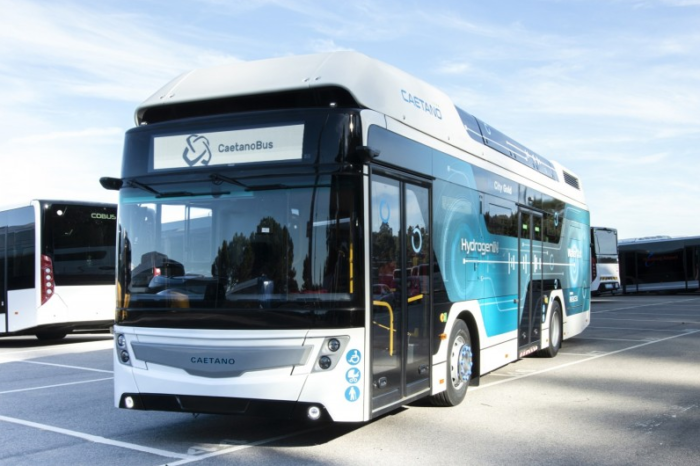 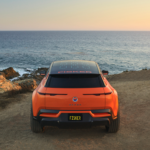