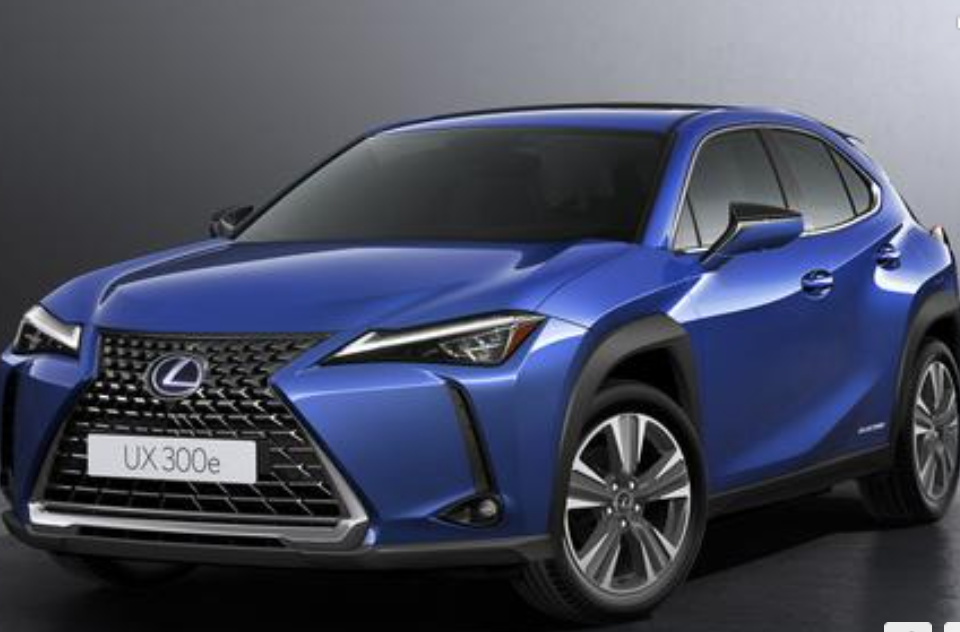 Toyota, champion of the hybrid car, has been a cool lover of EVs until now, but the first electric Lexus (UX 300e) will be on the market soon /Lexus

At a news conference on Thursday last week, Akio Toyoda, the grandson of Toyota’s founder, Kiichiro Toyoda,  and now President and CEO of the company, said Japan would run out of electricity in the summer if all cars were running on electric power.

The infrastructure needed to support a 100 percent EV fleet would cost Japan between 14 trillion and 37 trillion yen ($135 billion to $358 billion), he estimated. And most of the country’s electricity is generated by burning coal and natural gas, anyway, so it’s not necessarily helping the environment.

“The more EVs we build, the worse carbon dioxide gets… When politicians are out there saying, ‘Let’s get rid of all cars using gasoline,’ do they understand this?” Toyoda said at the event as chairman of the Japan Automobile Manufacturers Association (JAMA).

His comments came just weeks after the Japanese government presented a plan to ban the sale of new gas cars starting in 2035, mirroring similar moves by the British government and the state of California recently.

Toyota is a hybrid car leader for decades, and they will still be allowed under the government’s plan. But the company doesn’t have a fully electric vehicle for the mass market just yet. Until now, Toyota was a cool lover of pure electric cars, probably also because they were so strong in hybrids.

But lately, the Japanese giant has announced that EVs are coming. It already has electric vans on offer, but they are co-developed and -produced with PSA and offer pure electric versions. Next year, the full electric Lexus UX (a small SUV) will come onto the market, and a Toyota EV will follow soon.

What’s very clear is that Toyota isn’t putting all its eggs in one basket. To counter the problems, for example, Japan has to produce enough electricity. Toyota is one of the pioneers in using hydrogen as one of the energy solutions.

It has recently put the second edition of the Toyota Mirai on sale, and it is working with several other companies to promote the use of hydrogen for trucks, boats, and all other possible vehicles.

It’s a little difficult to understand the philosophy of Japan’s number one lately. On the one side, it is committed to change the automobile world into a human-friendly world of mobility; on the other hand, it supported President Trump in his dispute with California.

For years now, California has been promoting much more stringent environmental rules. Under the Trump presidency, there has been a constant clash about this between the federal government and the state. While other manufacturers like BMW or VW chose the side of California, Toyota joined forces with, among others, GM to back the Trump administration.

It could be that it’s because of Japan’s specific energy situation in that Toyota is reacting like this. Japan is very dependent for its energy on outside resources, mostly fossil fuels coming from everywhere. That’s what Mr. Toyoda is referring to above.

Hence the still-growing interest in hydrogen. According to Toyoda and many other Japanese people, it could be the only solution to make Japan more energy-independent since nuclear energy has fallen out of grace because of the Fukushima tragedy. 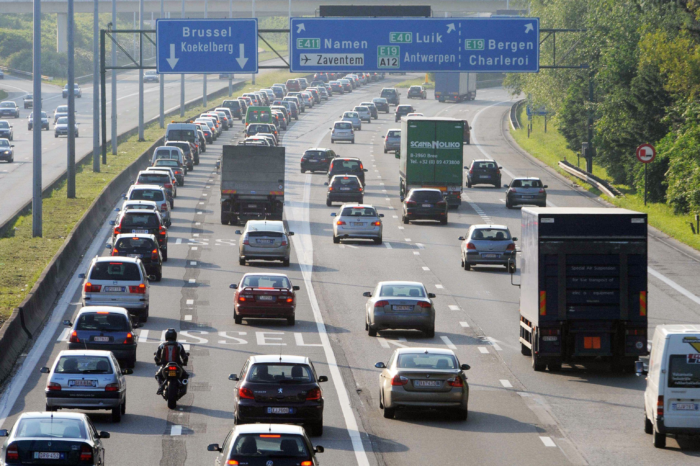 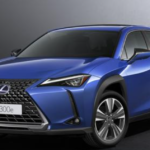