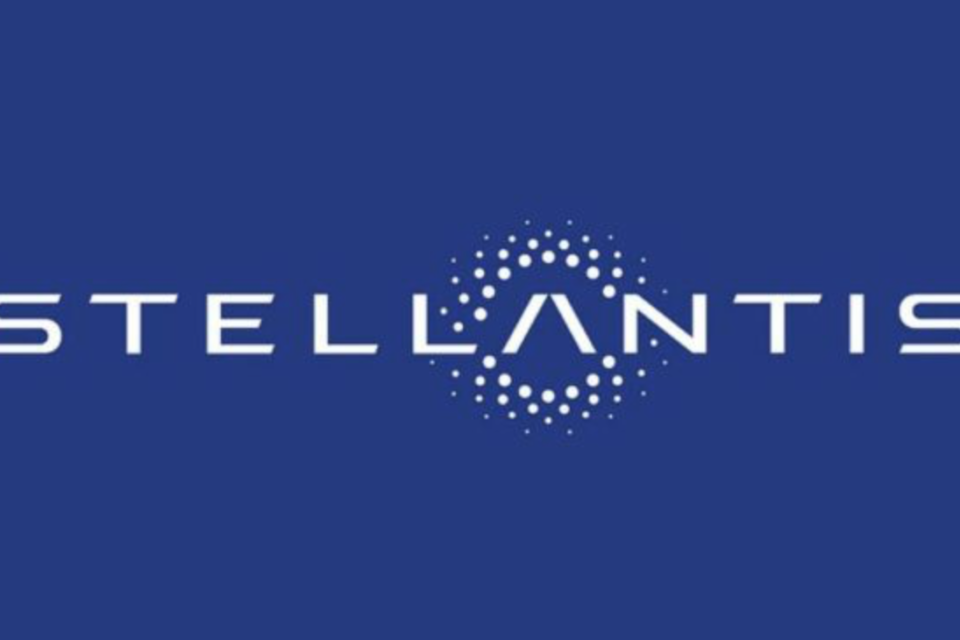 Stellantis, the planned fusion between FCA and PSA, has finally been approved by the European authorities /Stellantis

The European Commission has given the green light for the merger between car manufacturer groups PSA and FCA. Both have to accept the conditions that the EU authorities foresee for the deal, notably preserving free competition in the light commercial vehicles (LCV) sector.

PSA (representing Citroën, DS, Opel, and Peugeot) and FCA (Alfa Romeo, Chrysler, Dodge, Fiat, Jeep, Maserati, etc.) have agreed to open up the deal between PSA and Toyota. PSA is already producing LCVs for its Japanese competitor to be sold in Europe.

The number of produced vehicles has to increase, and their price for Toyota will be lowered. The same counts for the spare parts and the accessories. PSA and FCA are also supposed to facilitate access to their dealer networks for repair and maintenance.

“We can allow the merger between FCA and PSA because their engagements allow a more easy entry and a further growth of the LCV market. On their other markets, the competition will be maintained,” declared Margrethe Vestager, EU Commission VP responsible for competition.

After the merger, the new group will be called Stellantis and represent the fourth-biggest group in the world volume-wise and the third-biggest when one considers turnover. ‘Marriage’ is foreseen before the end of the first quarter of 2021.

Stellantis will represent 400 000 employees and register a turnover of €167 billion based on both companies’ figures in 2019. That makes it number three in the world after Toyota and Volkswagen.

The EU authorities engaged a ‘Phase 2 investigation‘ concerning the merger because they feared a distortion of the LCV market competition. “Initially, the merger project would have caused a price hike for the customer,” comments the Commission.

In 2019, PSA already represented a quarter of the registrations in this very lucrative market. FCA would add 9% to that, resulting in 34% overall, or two times more than the second (Renault). But now that the suitors have agreed to the conditions, there are no major legal problems anymore.

The Commission’s decision has been accepted with great relief and applause by FCA and PSA. The merger still has to be approved by an extraordinary general assembly of the shareholders on the 4th of January, 2021.

Both parties justify the necessity of a merger, pointing to technological changes asking for many investments. Together, the carmakers want to save €5 billion every year due to the synergies and possible cost-cuttings.

The new entity Stellantis will be based in the Netherlands (for obvious tax reasons) but will still be listed on the stock exchanges in Paris, Milan, and New York. The new group’s President will be John Elkann, FCA’s actual president, and heir of the Fiat founding Agnelli-family. The CEO will be Carlos Tavares, the actual PSA president. 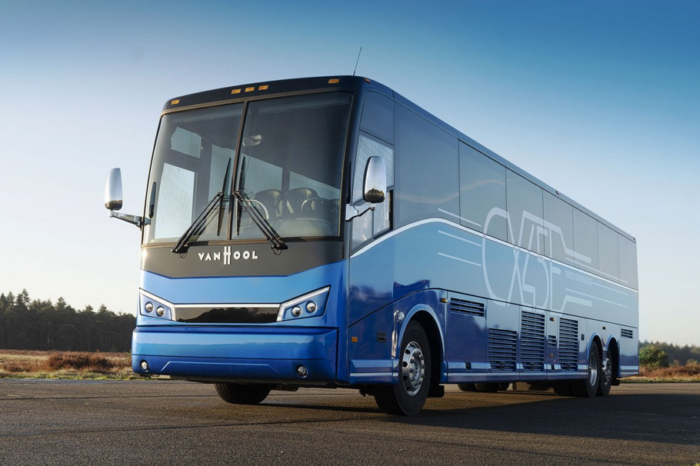 Van Hool ships first of eleven electric coaches to US 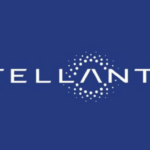