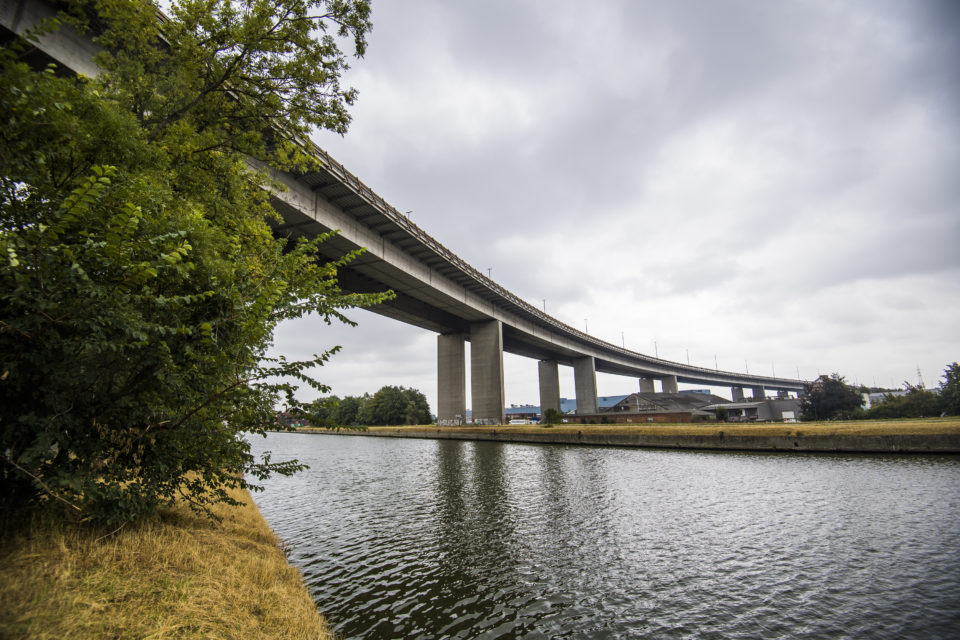 The Vilvoorde viaduct was built and opened for traffic in 1977. It crosses several roads, the river Zenne, the Brussels-Scheldt canal, a railroad, and the former Renault factory in Vilvoorde /Belga

The viaduct in Vilvoorde – Part of the RO Brussels beltway – will be renovated in the coming years. The 44-years-old infrastructure that was supposed to last for a hundred years will be braced on the inside and underneath. The road surface will be restored as well. The Flemish government has freed 260 million euros for the project.

“Today, the viaduct is still safe, but it needs a structural renovation,” Marijn Struyf, spokesman of the works’ association (De Werkvennootschap), told press agency Belga. “The works will be planned as much as possible on low-traffic moments like during the summer months to limit the trouble for drivers,” Struyf continues. The works will probably take five years.

‘Viaduct of the future’

According to Flemish Minister of Mobility, Lydia Peeters (Open Vld), the general idea is to transform the infrastructure into the ‘viaduct of the future’. Part of the budget is intended for restoration. Another part might be used to create an additional traffic lane. This way, future traffic congestion could be tackled.

The Vilvoorde viaduct was built in 1977 and opened for traffic on December 29th of the same year. It crosses several roads, the river Zenne, the Brussels-Scheldt canal, a railroad, and the former Renault factory in Vilvoorde.

Belgium’s most famous viaduct already got a crucial makeover in 2017. The existing three lanes were transformed into four lanes in each direction. The speed on the Brussels beltway has been reduced to 100 km/hour since September 2020.

The measure – part of the Flemish Energy and Climate Plan 2021-2030 – will positively impact CO2 emissions and local air quality while maintaining traffic flow. 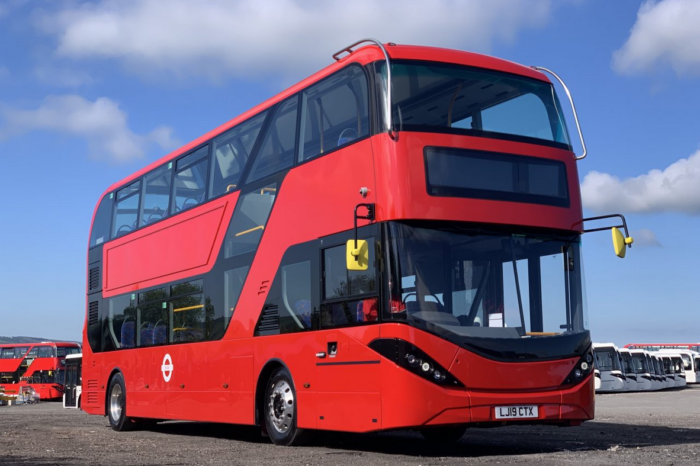 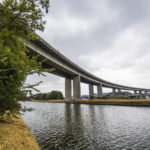