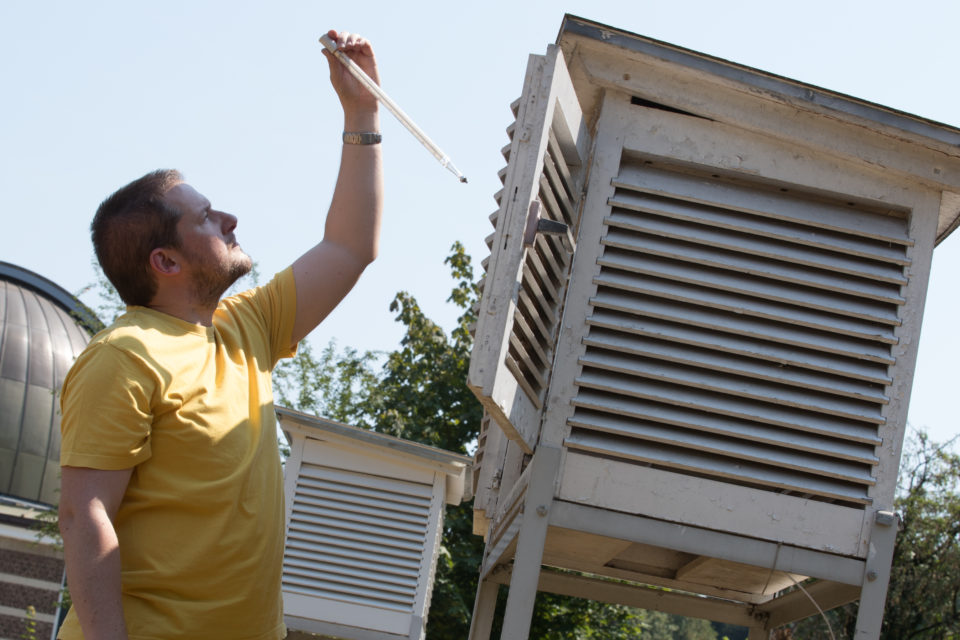 Last summer, we had one large and long-lasting heatwave between 5 and 16 August, with temperatures measured by KMI in Uccle of above 35°C. The week of 6 to 12 August was the warmest week ever in Belgium /Belga

Only gas power plants used 4,2% more. Their consumption depends on several factors, like solar and wind energy, nuclear power plants’ availability, and imported electricity prices. The main reason for the gas consumption decrease is that 2020 was the warmest year ever in Belgium. This ‘milestone’ fits in what we see in global warming and isn’t a surprise either.

On September 15th, a temperature of 34,4°C was measured, the highest temperature for a September day, and the first time the thermometer indicated more than 30 degrees this late in the year. With still one week to go, the average temperature this year will be 12,1°C. In 2018, it was 11,9°C. The five warmest years were all registered in the last ten years, so it is definitely a warming tendency.

According to De Troch, this year’s striking aspect is the extremely high average maximum temperature: it was 16,1°C, almost two degrees above the multi-year average of 14,2°C.

The tendency of warming is also visible in some extremes. Last summer, we had one large and long-lasting heatwave between 5 and 16 August, with temperatures above 35°C. The week of 6 to 12 August was the warmest week ever in Belgium.

This also means we struggled with drought. In April and May, groundwater levels were the lowest in more than 120 years, although it is clear that it rained far less often than usual. Another remarkable fact is that we did not have any wintery day until today, a day with maximum temperatures below zero degrees. Normally we have an average of 6,5 such days a year.

When we compare Belgium’s measurements with global warming, Belgian warming is higher because we have no oceans with a buffering effect. According to a report presented mid-October by the KMI, we are more and more evolving to extreme weather conditions. To what extent will depend on our efforts to reduce the use of fossil fuels like oil, gas, and coal. 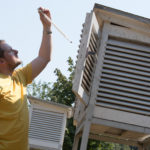