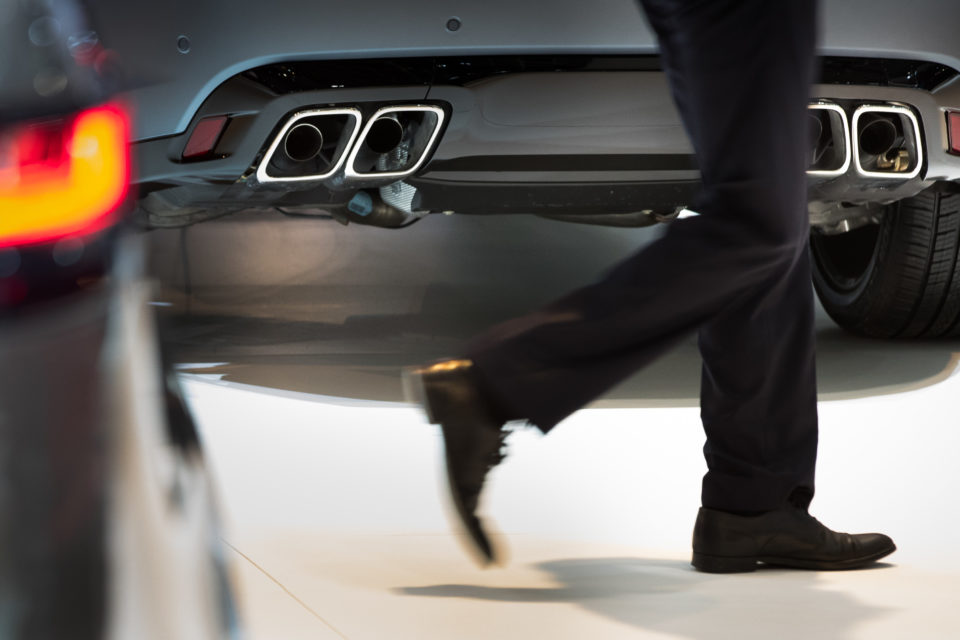 A new year means several new rules, laws, and measures. Press agency Belga made an overview, and we briefly list what is changing in the field of car taxation in Belgium and Flanders. For example, this means that company cars are subjected to heavier taxes, and the ‘cash for cars’ disappears definitively.

First of all, company cars will indeed be subject to heavier taxes from 2021 onward. This is due to the annual adaptation of the CO2 standard when calculating the taxable benefit. This tax is not calculated on the actual benefit, but on a flat-rate basis: the benefit in kind. One of the elements in this calculation formula is CO2 emissions.

In concrete terms, this is done by comparing the company car’s emissions with the average emissions of newly registered cars. According to figures from the FPS Finance, as the cars have become more climate-friendly, this “reference CO2 emission” is now also decreasing.

This figure goes from 91 to 84 grams of CO2 per kilometer for diesel cars, for gasoline cars from 111 to 102 grams. This means that company cars’ drivers see the taxable benefit increase, which means that they have to pay more taxes. The amount of the taxable benefit also depends on the catalog value and the age of the vehicle.

On 1 January 2021, ‘cash for cars’, also known as mobility allowance, disappears definitively after the Constitutional Court annulled the law at the beginning of this year.

‘Cash for cars’ allowed employees to exchange their company car for more pay, with the same tax and social benefits as the company car. With this law, the then government of Prime Minister Charles Michel (MR) wanted to tackle traffic jams and encourage employees to opt for more environmentally friendly means of transport.

However, some trade unions and climate organizations went to the Constitutional Court to challenge the law. According to them, there was no demonstrable link between the measure and the environmental objectives, and its effect discriminated against workers who do not have a company car.

The Constitutional Court annulled the law because both its intent and some aspects of its implementation were “problematic in the light of the constitutional principles of equality and non-discrimination”.

Flanders will tax new cars differently from January onward. The use will be made of the new CO2 measurement according to the so-called WLTP cycle. Some cars will be taxed more heavily, others lighter. The exemptions for plug-in hybrids and CNG vehicles will disappear, except for those who already benefit from it. Electric cars retain their tax exemption.

CO2 emissions from cars are currently measured according to the NEDC test cycle. In the aftermath of the dieselgate scandal, it became clear that this does not always provide correct results. Europe is, therefore, asking the Member States to base the tax in the future on the more accurate WLTP test cycle. Flanders will introduce this renewal on 1 January, and this will mainly have consequences for the Tax on registration (Belasting op Inverkeerstelling).

For 70,84% of the cars on the market, the rate is falling, and it is rising for 28,84%. “The increase is mainly for the most polluting cars, and the decrease is mainly for city cars and family cars,” says Flemish Minister of Finance, Matthias Diependaele (N-VA).

Prices of car inspection go up in Flanders

In the new year, the prices for car inspection in Flanders will also be raised, adjusted to the index. The price of the B driving license will also be slightly higher.

The practical test for obtaining a B driving license will be 1 euro more expensive (from 40 to 41 euros). The full practice test for category BE will cost 38 euros from January onward (at the moment, it is still 37 euros). 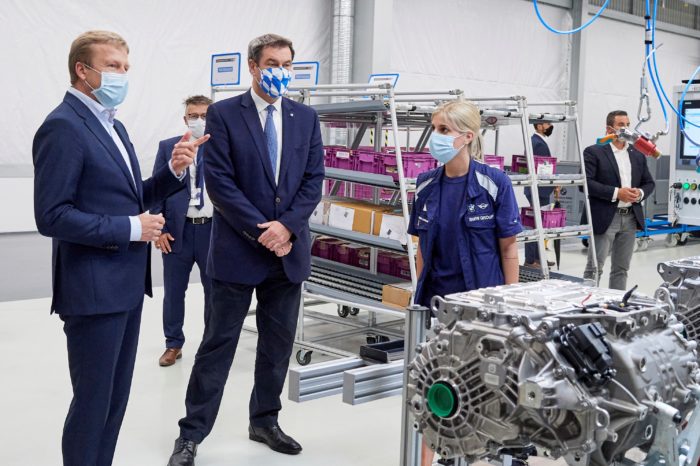 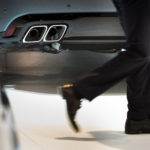