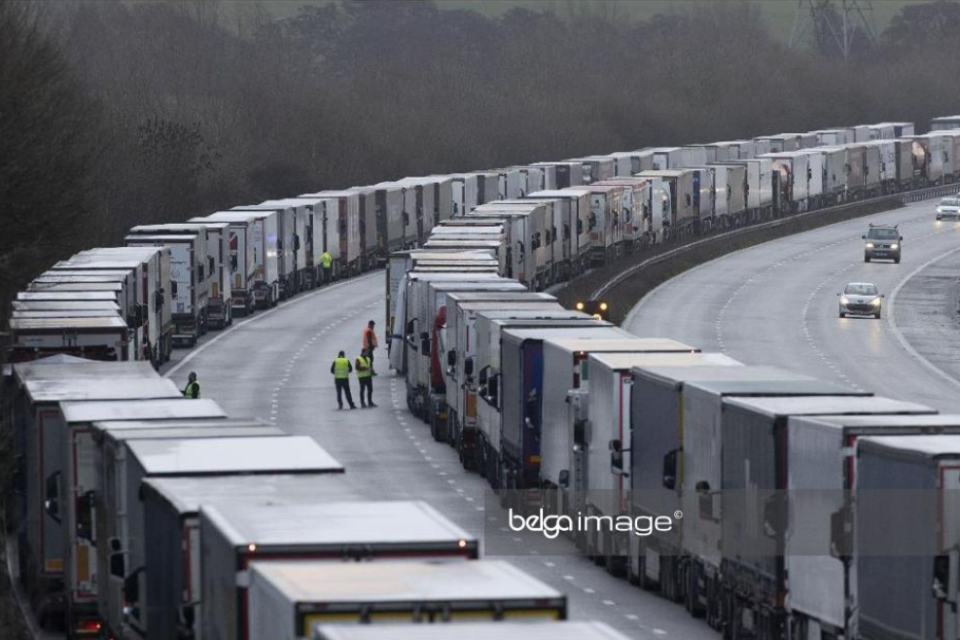 Incredibly long queues of trucks are stranded on British highways and airports waiting to cross the Channel. A mutated coronavirus has put everything to a halt, as a sort of rehearsal for for a no-deal Brexit? /Eyevine

Finally, there is a deal between the EU and the UK. But behind the sigh of relief, there are also the first analyses that the differences will be minor.  The difference won’t be that big, especially not for the UK. Many economic analysts note that the UK will suffer much more than the EU, simply because of the difference in size.

Estimates foresaw that a no-deal Brexit would have resulted in a 0,75% regress of the European GNP. For the UK, it would have been a 3,0% decrease, four times more. Of course, compared to the pandemic cost in 202o (-7,8% in the EU in general, -11,3% in the UK), the cost of Brexit is peanuts, but corona (hopefully) won’t go on forever. Brexit is another matter.

The UK is dependant on the EU. It exports 45% of its products to the Old Continent. Some European Union members are also more concerned than others. Of course, there is Ireland, which is importing 15% of its goods directly to the UK, and a lot of its companies are doing business with Europe via the UK.

The other member states that will be most hit are, of course, the Benelux, France, and Germany. One can add Malta to them because of the special historical link with London. Logically, smaller countries with good commercial ties to the UK will be struck more than the others.

What’s in the deal?

According to both parties, it is a fair deal. That has been stressed by British Prime Minister Boris Johnson and President of the EU Commission Ursula von der Leyen. The biggest discussions concerned a ‘level playfield’ and fishery.

In both fields, an agreement has been reached. London will respect basic EU rulings to prevent unfair competition; EU fishers are entitled to still fish in English waters for at least 5,5 years, but only for 75% of last year’s capacity.

Technology federations all over the EU are happy that there is a final deal. The Belgian federation Agoria stipulates that no deal meant a price increase from 2 to 16% for technological products of all kinds.

Nevertheless, there will be custom formalities to observe from now on, and Agoria calls upon the authorities to be lenient at the beginning for the errors and mistakes that will undoubtedly be made. For companies like car manufacturers depending on ‘just-in-time’ deliveries, the additional load of custom paperwork can, of course, be a bigger hindrance. Look at what is happening to Toyota (further down in this article under the heading Corona).

But the most important is that uncertainty has been taken away. “Now companies can, at last, adapt to the new reality, and we will continue to guide them,” says Bart Steukers, the new CEO of Agoria, to the Belgian news agency Belga.

Nevertheless, support will be needed. That’s also the message of the Belgian (VBO) and Flemish (Voka) employers’ associations. The European Union foresees a relief fund of €5 billion for the regions and sectors severely hit. Ireland and the Benelux are, as already said, in the front row here.

And on a personal level?

Perhaps the deal is the least positive for the exchange of persons. European tourists won’t have to bother very much when they travel to the UK (and vice versa) but working over there will be much more difficult, and one will have to comply with a lot of rules.

People who want to work in the UK will have to prove that they have a job offer and be sufficiently paid. That way, the UK will try to counter illegal immigration and still attract top workers in their respective fields.

European students are not so well off. The Erasmus exchange program is being halted. As English (top) universities are expensive, not many Europeans will still study there without aid. The British foresee a replacement, the ‘Turing exchange program’, but that won’t be as large as Erasmus.

There is no deal either regarding defense and foreign policy. The British leave is weakening the European Union internally and internationally. And the situation is even worse for Great Britain. Whatever they may think, or Boris Johnson may say, they will never “rule the waves” again.

The predicted exodus of the financial services to other European countries has not happened yet. ‘The City’ has seen a slight delocalization of jobs (some 7 500, according to Ernst & Young) moving to different places in the EU, but that’s nothing compared to the 450 000 ‘white collars’ that remain in the UK for the time being.

But it also seems that the EU Commission is in no hurry to accord European passports to those bankers in the City or admit ‘equivalency’. In fact, for all kinds of services, 80% of the British economy, nothing has been definitively settled.

The UK authorities are also trying to conclude several trade agreements with non-European countries like Japan, South-Korea, Switzerland, or Israel. Their dream deal is, of course, a new, comprehensive trade agreement with the US. A deal’s agreement will make the new Biden administration more compliant to realize such a US-UK deal.

The outbreak of a new, mutated coronavirus in the South-East of England has resulted in a temporary closing of many borders between EU members and the UK, resulting in quite impressive traffic chaos on the other side of the channel.

As an example of the short-term consequences, one can take the Japanese car manufacturer Toyota. It had to close three of its factories, the big one in the north of France near Valenciennes and two in the UK.

In a mail, Toyota Motor Europe declared on Monday that “problems in the supply chain and transport restrictions” have caused them to decide for “a controlled ceasing of activities on three sites”.  This could also have consequences for the Toyota plant in Poland, where the Yaris model engines are built.

“Earlier on, the supplies were stocked in huge warehouses near the assembling plants, now they are on the road,” says Eric Pecquier, a CGT union representative, to AFP. “Now, we are working according to the ‘just-in-time’ principle, and we see the consequences. Everything is stuck on the roads.”

“If the situation is evolving positively, production will restart on Monday the 28th,” hopes Toyota Motor Europe.

Little or no difference

Meanwhile, Paul De Grauwe, the Belgian economy specialist and professor at the London School of Economics, thinks that ‘deal or no-deal’ won’t make a big difference in trade between the EU and UK in the long run.

In his column in the Flemish newspaper De Morgen, De Grauwe states that the British aim for full sovereignty cannot counter the so-called ‘Brussels Effect’. A trade agreement based on the full sovereignty of the signing countries is fairly easy, he states.

But as soon as such an agreement has been concluded, ‘asymmetric dynamics’ will take over, simply because the European market is far bigger than that of the UK. This is what he calls ‘the Brussels Effect’.

“The asymmetry of the markets will exercise a big pressure on the future British governments. British entrepreneurs will insist that the UK adapts its legislation (again) to one of the EU. It’s not necessary to impose things at the moment. This will be an automatic process,” De Grauwe concludes. 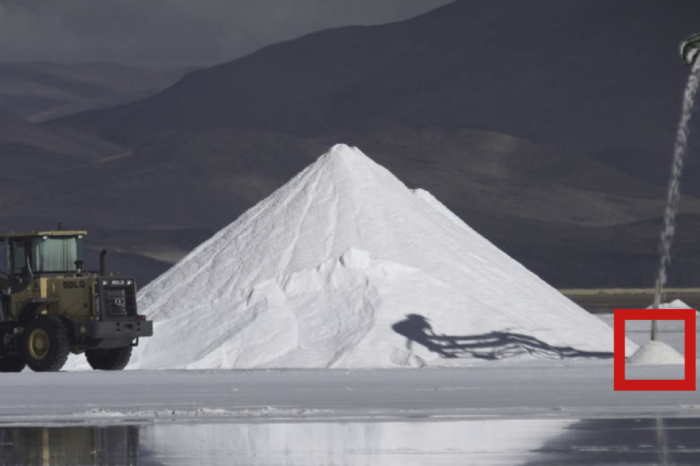 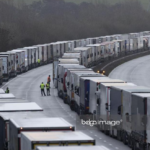