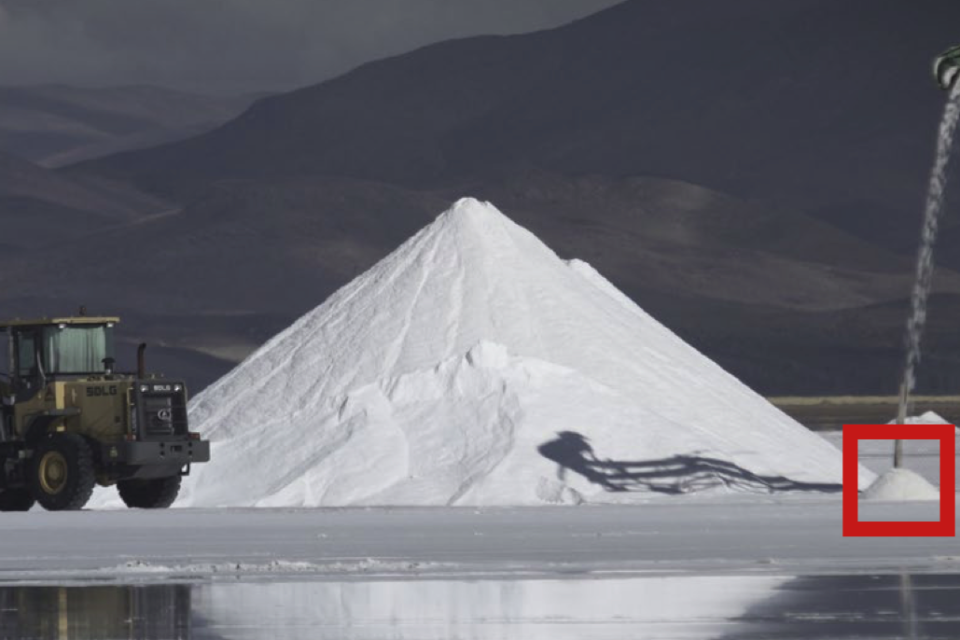 Now that electric vehicles’ popularity is booming, the demand for minerals like lithium, cobalt, nickel, manganese, and graphite is skyrocketing /SOMO

“The electric vehicle boom is threatening to drain communities and the planet resources,” warns SOMO in a report called ‘The Battery Paradox‘. SOMO is a Dutch, ‘critical, and independent non-profit knowledge center’ that focuses on multinationals.

SOMO, short for Stichting Onderzoek Multinationale Ondernemingen (Foundation for Research of Multinational Enterprises), says it analyses their activities and the consequences for humans and the environment.

Now that electric vehicles’ popularity is booming, the demand for minerals like lithium, cobalt, nickel, manganese, and graphite is skyrocketing. NGOs and other organizations complain about the destructive social and environmentally polluting effects of exploiting those minerals.

A recent report by the World Bank, they say, estimates that demand for lithium, cobalt, and graphite could grow by nearly 500 percent by 2050. They also report water and soil pollution by using chemicals, chasing local communities, child labor, and exploitation.

They mainly point at current lithium mining in Southern America, specifically in Argentina, Chile, and Bolivia – the so-called ‘Lithium Triangle’ and the Democratic Republic of Congo, which produces about two-thirds of the world’s cobalt. The latter often in medieval mining conditions, child labor included.

They don’t seem to take into account in their conclusions the fact that lithium is to be found on far more places on earth. The EU wants to support recycling, its own extraction, and processing, precisely to achieve ‘strategic autonomy’, it announced in September.

Batteries without nickel or cobalt?

The EU is thinking of the creation of an ‘alliance for rare metals and minerals’ as it did for the so-called ‘Airbus of batteries’. It wants to mine lithium sustainably. The Commission is looking at Portugal or the expertise of Polish coal mines, for example.

Neither is mentioned in the key findings the industry’s effort to minimize the use of rare metals like cobalt for batteries. China’s Contemporary Amperex Technology Co. (CATL), the world’s biggest manufacturer of battery cells and batteries, is developing a new type of electric-vehicle battery that contains no nickel or cobalt, the company communicated in August.

COMO believes the problems will only grow since the US, Europe, and China have decided to focus as much as possible on electric vehicles in the coming years. Three years ago, they even created the Global Battery Alliance for it. However, this way, the transition to clean transport can hardly be called ‘sustainable’.

In the long term, the situation will become unendurable, the research foundation says. Therefore, the European Union and the countries involved should reduce the mineral and energy demand for passenger road transport. The way to do that, SOMO believes, is that countries should support and promote car-sharing, ride-sharing, and public transport.

The Dutch researchers want strict monitoring of the battery production process. Companies should be forced to map the entire production process of batteries. States should promote efficiency strategies to use fewer materials and energy, promote reuse, and optimize recycling.

They should also guarantee that a battery would be made free from pollution without violation of human rights. Today, they don’t pay enough attention to what’s necessary at the end of the battery’s lifecycle.

States and the EU should facilitate a democratic public debate to discuss alternative strategies to address the impact of passenger road transport that includes participating mining-affected communities, workers, environmentalists, and civil society, and that is based on environmental justice and respect for human rights. 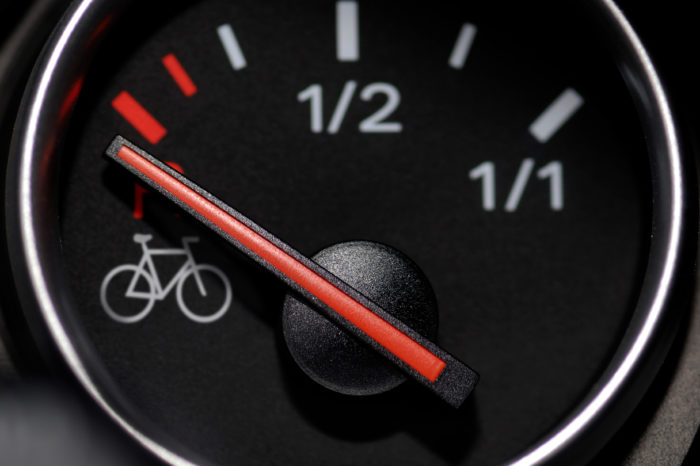 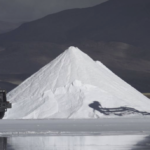