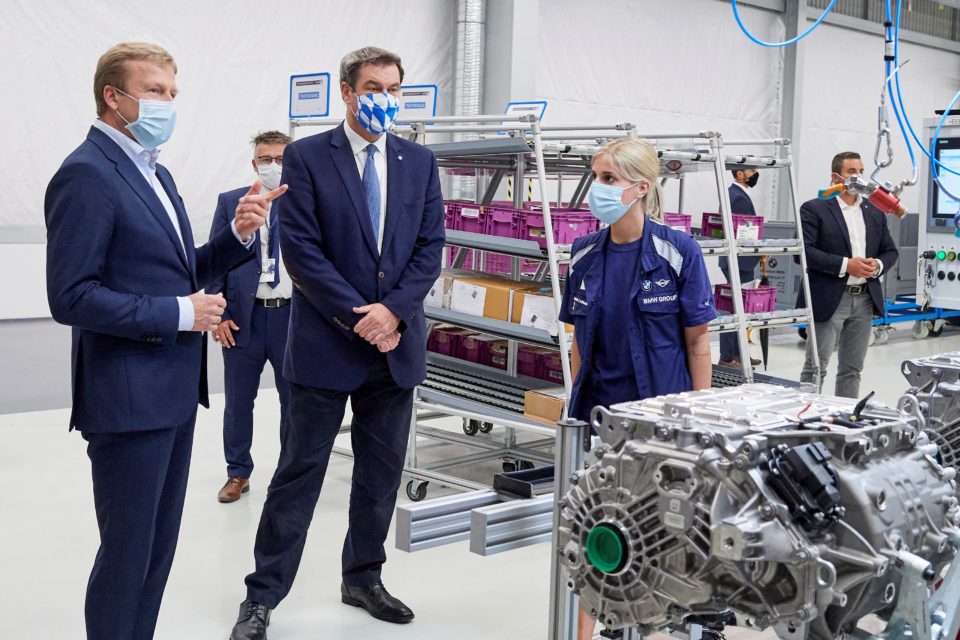 Is the German car manufacturer BMW getting nervous about the energy transition? In any case, the company wants to draw already one-fifth of its turnover out of electric cars in 2023. At the moment this is 8%.

According to CEO Oliver Zipse, talking to the South-German newspaper Augsburger Allgemeine, there should be 10 million EVs in Germany in 2030. “But to reach these 10 million, we also need between 8 and 11 million charging points,” Zipse explains.

“As of today, there should be a growth in Germany of 15 000 new private charging points every week and 1 300 new public charging stations,” Zipse insists. “Unfortunately, we’re still far away from this. The next big European project should be aimed at the proliferation of charging infrastructure.”

BMW already communicated about ambitious plans for electrification, now it wants to accelerate things just a little more. “We still want to broaden our market position,” says Zipse, “In the next three years, we intend to build a quarter of a million EVs more than we had planned before.”

“Already in 2023, we will have 25 electrified models on the road. Half of them will be fully electric. I’m talking about the already launched iX3 and the announced i4 and iX, but also about an electric X1, a 5-Series, and a 7-Series. And the Mini plans have also been revealed lately.”

“Concerning sustainability, we subscribe to the Paris Climate Agreement targets. But 2050 is still far away, and we won’t be at the helm anymore. Still, we have to act now, and our goals for 2030 are already set. That’s why we came with the electric i3 already in 2013.”

“There have been doubts about the commercial success of the i3, but despite its age of almost 8 now, it’s selling better and better. It’s an ideal EV for the city, compact and at the same time spacious, and until now, it’s one of the existing EVs that is most frugal in consuming electric energy. We will continue to build him as long as the consumer wants him.”

In the interview, one also refers to Tesla as the manufacturer that has surprised all the big, traditional car companies and has overtaken them with speed. Zipse puts this into perspective.

“If you look at the German registrations for the first 11 months of this year, we see that 11,9% of the cars have a plug (plug-ins or full EVs). Only 0,5% are Tesla’s, 1,1% are already BMW’s. Please don’t misunderstand me; the performance of Tesla is impressive. But at the same time, we see Tesla building a factory in Germany. Conceiving and building cars is not that simple. In Germany, we have the competence, and we will defend our position.”

Compared to other German manufacturers, BMW hasn’t suffered too much from Dieselgate. Is there still a future for cars with an internal combustion engine (ICE)? Zipse thinks there is.

“At BMW, we always want the most efficient drive with the lowest emissions for certain power delivery. This means that also our diesel and petrol engines have to be as efficient and clean as possible. Modern diesel cars, for example, emit more than 50 times less toxic elements than 10 years ago.”

“Somebody who sells his 10 to 15-year-old car for a new one is always contributing to the environment. So many people in this world don’t have access yet to electricity and charging points. They can also contribute to a cleaner environment by buying the most modern ICE cars.” 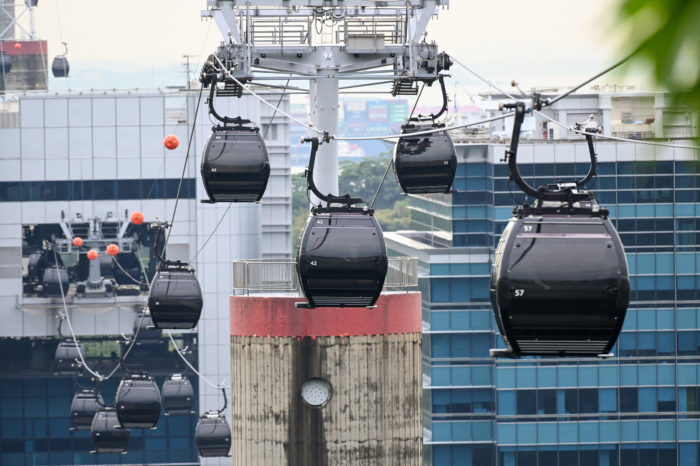 Liège continues with idea of cable cars as public transport 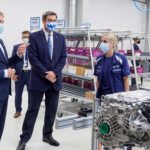