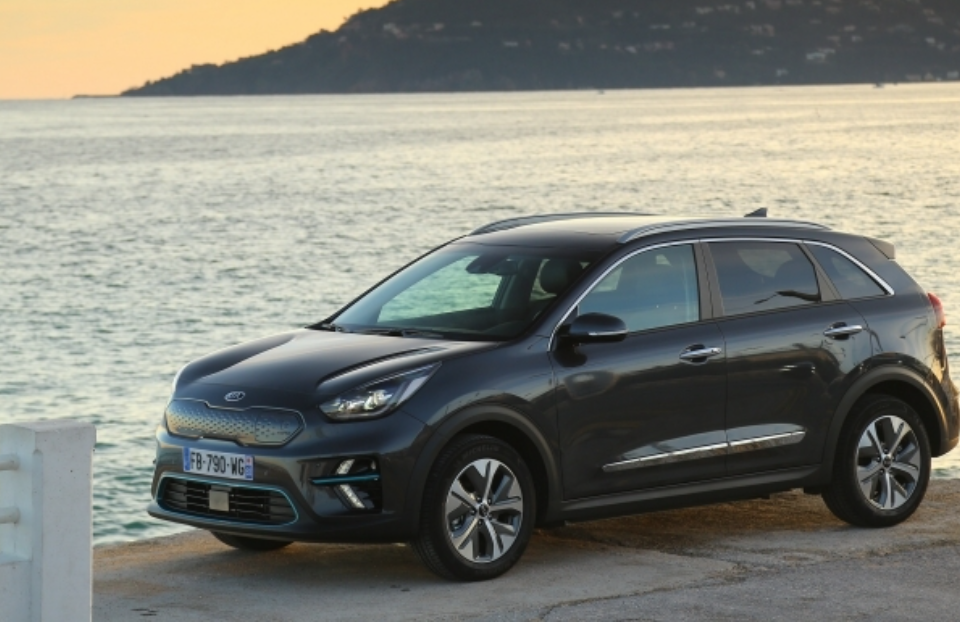 South-Korean car manufacturer Kia, part of the Hyundai Group, is doing very well in the Netherlands. This year, only Volkswagen was selling more cars over there, and the Kia Niro will be the bestseller of the entire market.

With sales of over 11 000 units at the end of November, the Niro crossover will be the year’s best-sold car. It’s followed by the VW Polo (8 825 units till the end of November) and the Opel Corsa (7 578). The electric VW ID.3 is the bestseller in October and November, but it can’t catch up anymore for the whole year.

“With the electric version of our Niro, we’re sold out,” says Sjoerd Knipping, commercial director for Kia Motors Nederland, in the newspaper Het Financieele Dagblad. While the total sales volume in 2020 shrunk by more than 20%, Kia managed to sell more than last year in the Netherlands.

During the Asian crisis in 1998, Hyundai bought the then-ailing Kia and saved it from bankruptcy. The ambitions were high. In 2001, Hyundai stated that the group wanted to be in the top five car manufacturers worldwide. Last year, they were number five, with 7,5 million vehicles sold.

One of the key factors in this success is undoubtedly the German designer Peter Schreyer, who left Volkswagen in 2006 to design the new Korean models of Hyundai and Kia. When he retired last year, he left a car group with plenty of envying designs. His role is now taken over, among others, by the Belgian Luc Donckerwolke, also a long time working at the VW Group (for Audi, Seat, Lamborghini, and Bentley).

Knipping is also pointing out that the Dutch import of Kia is run by the manufacturer since 2009 and not by a local import company. And in Holland, Kia has also built itself a reputation in the company car market. Also, the big multi-brand retailers are funned of Kia.

Last but not least, Kia Motor Nederland has been investing a lot in advertising. In 2019, it spent just a little bit less than the market leader in this respect, Renault. “Worldwide, Kia may remain the smaller sister of Hyundai,” concludes Knipping, “but in some markets, Kia has surpassed Hyundai lately, including the Netherlands.

In Belgium, the situation is a little different, Hyundai being imported by an independent import company (Alcopa), while Kia is being imported directly by the Group. Both brands have been growing a lot in the last 15 years. 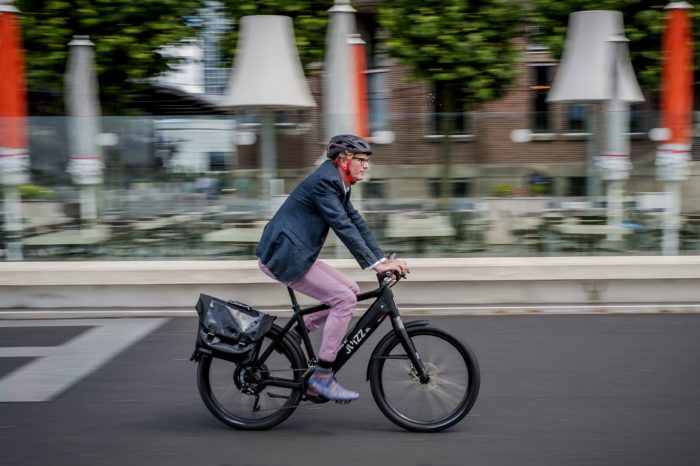 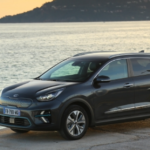