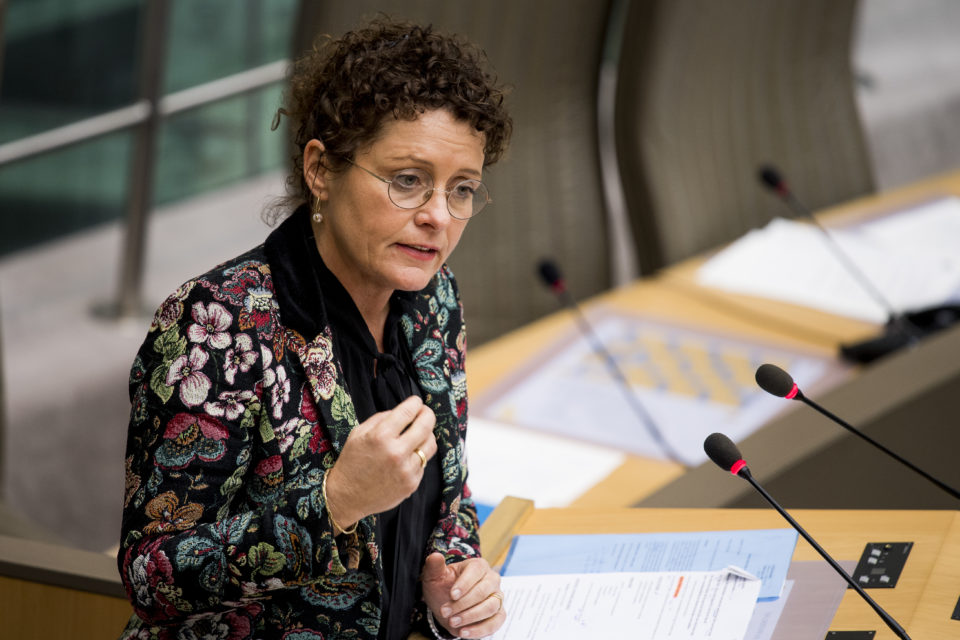 In 2021, the Minister will provide more than 15 million euros for enforcement. Some €4,4 million will be used for red-light cameras, speed cameras, and average speed checks. The goal is to have all those installations operational by the end of 2021. Local police zones will be involved in the decisions about the specific locations.

Every year, the Agency for Roads and Traffic (Agentschap Wegen en Verkeer, AWV) works out a priority list to indicate where new traffic safety measures will be necessary. Earlier this year, Flemish Minister for Mobility, Lydia Peeters (Open Vld) announced she wants to get local authorities involved in these decisions.

“Local authorities know better than anybody else which additional safety measures would be useful on their territory,” she says in a recent press release. “Together, we will step up the fight against traffic accidents.” Minister Peeters asks local authorities to submit suggestions for red-light cameras, speed cameras, or average speed checks.

Flanders has been using average speed checks to improve traffic safety. They’re usually installed in accident-prone locations. Speed is measured over a longer distance, making it an effective tool to reduce traffic accidents caused by speeding. Research has shown that the number of accidents decreases significantly after installing an average speed check. Drivers also seem to stick better to the rules, the Minister says.

Normally, the AWV draws up a list of priorities: 20 locations where average speed checks could improve traffic safety. The locations are specified by objective elements, like the frequency of accidents. This year, Minister Peeters wants to join forces with local authorities and police zones to enforce dangerous traffic conditions better.

Flanders already has many average speed checks, but they’re not always operational. In September 2020, no fewer than 137 of the 215 average speed checks did not function due to the centralization of data. Others have had technical problems, but in the meantime, they’re solved.

Flemish Brabant plans improvements in Holsbeek, Scherpenheuvel, Aarschot, and Diest. In the province of Antwerp, three additional average speed checks are planned. The province of Limburg, to conclude, counts eleven or the most safety projects in Flanders. 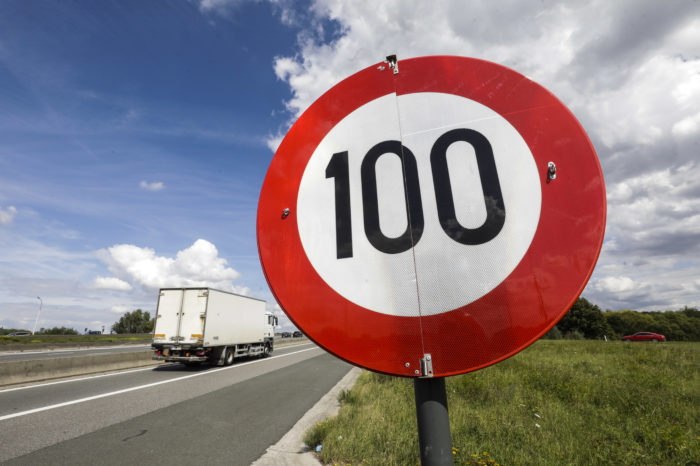 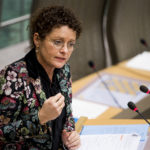