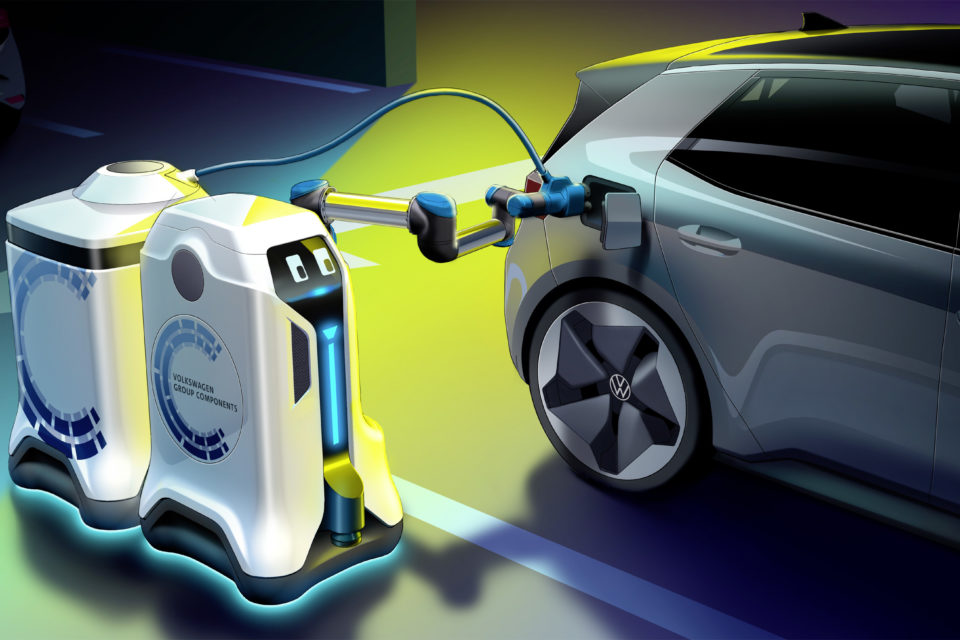 For the first time, Volkswagen shows a working prototype of the mobile car chargers on which the manufacturer has been working for two years. Via Car to X communication, they not only offer ease of use, but they can also offer charging solutions in places where the power grid is insufficient to feed charging stations.

The robot charger drags a mobile battery to the car park and connects it so that charging can start. The robot then returns to its dock. When the vehicle is charged, it disconnects the mobile battery and takes it back to the station, where it is recharged from the power grid.

This technology allows more cars to be charged with fewer (public) charging stations because they are disconnected when the battery is charged. This could provide a solution for public charging infrastructure, especially in cities.

Too many EV drivers leave their car connected to a charging station all night so that it is no longer available to other users, although they sometimes only charge for two hours. Such a system could only bring real benefits if it applies to EVs of different brands. At the moment, the development is tailored to the ID.-models using the MEB (Modular Electric Baukasten) architecture.

By using a battery to charge a car, one can make intelligent use of the available power. To start with, green electricity can be preferred because, for example, solar power can be stored in the battery.

Besides, the battery can be charged slowly via the grid at off-peak times so that the grid is not overloaded by charging cars at peak times (e.g., at 6 p.m. when families come home after the working day). The mobile chargers can also continue to work at peak times because they charge cars off-grid.

The robot charger offers extra comfort and makes intelligent use of the available power. Also, the manufacturer can give used car batteries a second life in the charging units. This may seem noble, but it is also a way for car manufacturers to buy time because the recycling of car batteries is not yet fully operational and promises to be very expensive.

Moreover, there is also a downside because energy is lost during the charging process. After all, a battery must be charged and discharged twice, converting alternating current (AC from the grid) into direct current (DC in the battery). 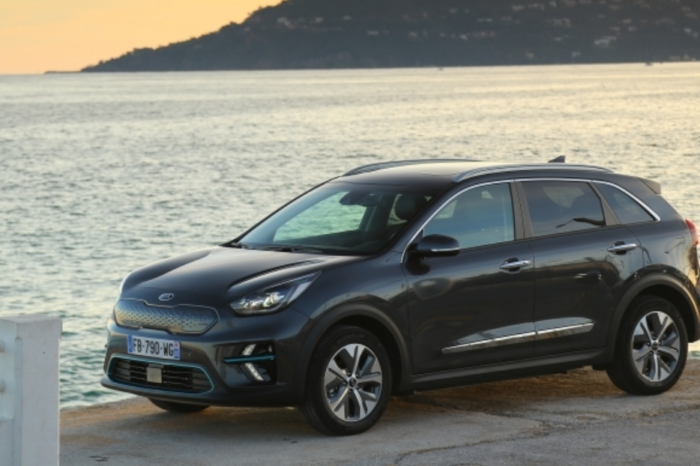 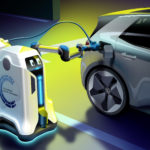