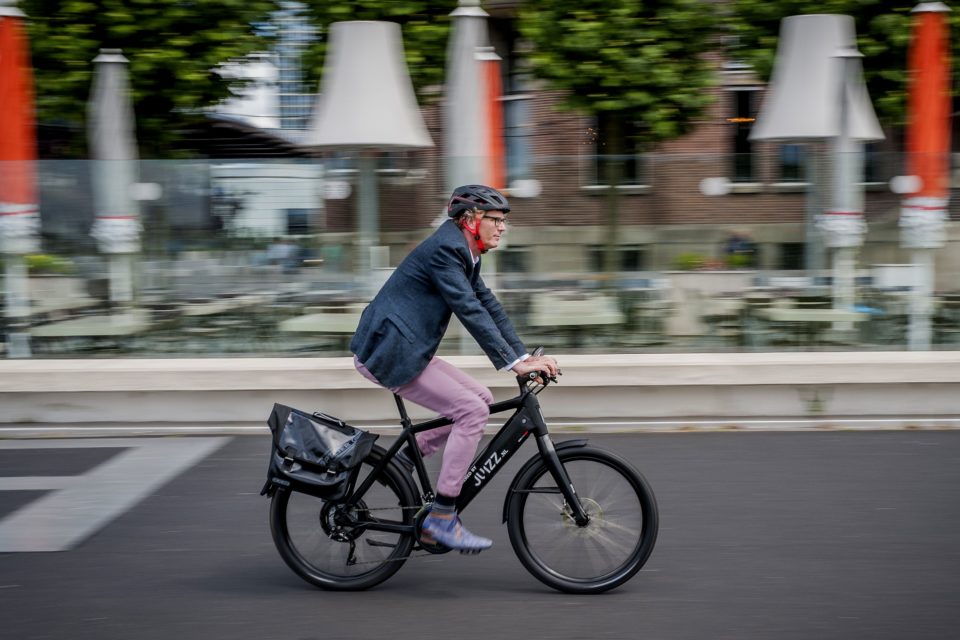 The newest survey of mobility habits (Verkeersbarometer) in Belgium performed by traffic safety institute VIAS sees the growing popularity of bicycle use, in particular e-bikes. Nevertheless, the car’s use is still predominant, but the shift to electrification isn’t as pronounced yet.

During September, October, and November, the Belgian citizen’s mobility has shrunk by 11 km per day compared to the same period last year. Homeworking because of the pandemic has certainly a big influence on this result.

But when we move, there is also a shift in our user pattern of mobility. Walking and cycling have never been so popular. 15% of the kilometers traveled is now done walking or biking, compared to 10% the year before.

Particularly in Flanders, the bike’s popularity growth is fairly spectacular: 11% of all traveled kilometers are done by bike, against 7% last year. The e-bike has almost doubled, and this growth is more pronounced in Flanders than in the two other regions.

The use of public transport, on the other hand, has become less attractive, probably also due to Covid-19. Average use of metro, tram, bus, and train has effectively halved, from 12 to 6%.

What hasn’t changed is the popularity of the car. There was even a slight increase in the car’s use, but congestion problems decreased by more than 40% over the last three months.

The interest in electric vehicles has been increasing too, 13% of all Belgians now mention to have tested an electric car, but that doesn’t mean they will immediately buy one yet.

In Flanders, one out of five thinks of buying one in the coming three years. That’s an increase of 4% compared to last year when the same questions were asked. Brussels citizens are slightly more interested (one out of four), Walloon people are harder to convince (one out of six).

The biggest stumbling block is still the price. 36% of the Belgians indicate this as the decisive factor for not buying an EV yet. Apparently, they still don’t have a clear view of the real cost over the total lifespan (TCO) and its positive impact on the environment. Providing more and better information will be the most important task soon.

Other concerns remain range and charging infrastructure. Talking about the latter, Brussels citizens are most concerned (21%), the Flemish the least (14%).

Arguments to proceed to the purchase of an EV are ecological, reducing maintenance costs, and possible tax incentives (especially in Flanders).  In Brussels, the reserved parking spaces for EVs are playing a role.

The so-called traffic or mobility barometer is calculated by analyzing open (available) data and questioning a sample of 3 000 Belgians every three months. 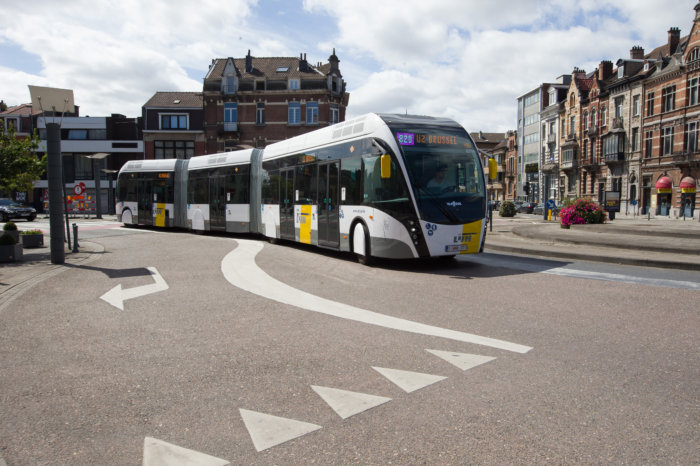 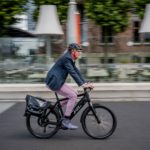