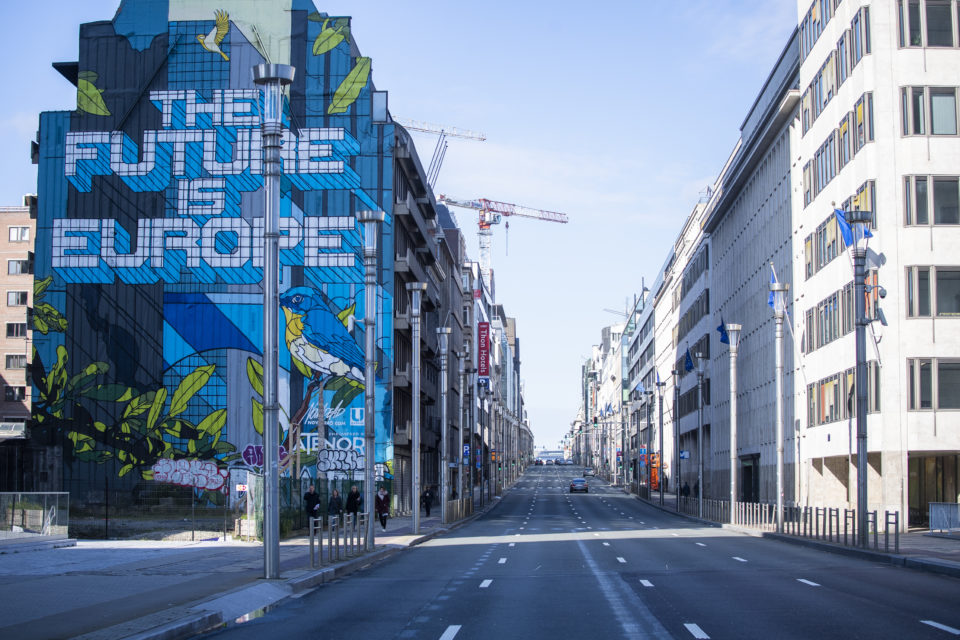 The corona measures and especially the first lockdown in March-May had a large impact on traffic-related pollution. People were only allowed to make ‘essential’ trips, so even the usually congested Wetstraat/Rue de la Loi was almost empty /Belga

The air quality was relatively good this year, thanks to the Covid-19 pandemic. That is shown by the first partial measuring figures over the whole year, by IRCEL, the Belgian Interregional Environment Agency.

The corona measures and especially the first lockdown in March-May had a large impact on traffic-related pollution. People were only allowed to make ‘essential trips’, so traffic decreased considerably. On the one hand, pollution decreased, but ozone levels, on the other hand, increased.

The conclusions for the entire year are not ready yet. Still, a first analysis has indicated the most important conclusions concerning three of the biggest polluters: nitrogen dioxide (NO2), particles, and ozone. According to the European Society of Cardiology, air pollution shortens the average life expectancy worldwide by almost three years.

Nitrogen dioxide is a typical traffic-related polluter, and NO2 concentrations usually are high in places with much (diesel) traffic. However, since traffic was reduced during both the first and the second periods of confinement, NO2 levels dropped significantly.

Immediately after the first lockdown, on March 18th, the number of cars counted at the busy Brussels Kunst-Wet intersection, for instance, decreased from 75 000 to 30 000.

According to IRCE, in 2020, not one of the Belgian automatic air measuring stations exceeded the European limits for the first time. They also represent the recommended limits of the World Health Organization.

Although it is still unclear whether the European limits for NO2 will be met, we may assume that NO2 concentrations in busy locations this year were considerably lower than in previous years.

Particles in the air are as dangerous for the heart as cholesterol and smoking. The European annual limit value for particles is respected in all measuring stations. For the seventh year in a row, the European daily limit for particulate matter is met in Flanders and Brussels.

The European day limit for particles is 50 µg/m3, and this limit cannot be exceeded for more than 35 days. In Wallonia, the daily limit is respected for the sixth year in a row. The yearly average concentrations and the number of daily exceedings have been decreasing significantly over the years.

Figures from the first lockdown indicate that the corona measures less influenced particles’ concentrations since road traffic is not the only source of particles. Also, the industry, households, and agriculture emit particles. So, at this moment, it is not clear yet to which extent the corona measures had an impact on particulate matter.

The summer of 2020 was sunny and dry and had a long-lasting heatwave in August. It was the warmest year ever in Belgium. August had nine tropical days – with maximum temperatures of more than 30°C.

2020 also had 12 ‘ozone days’ – a day with at least one measuring station that exceeds the European ozone (O3) level of 180 µg/m3. On August 11th, two measuring stations exceeded the alarming level of 240 µg/m3. The ozone days this year were registered in June, July, and August.

The substantially reduced traffic during the lockdown made ozone concentrations go up, and this ‘ozone paradox’ has everything to do with the complex photochemical processes in the atmosphere. Traffic reduction will create less ozone breakdown so that concentrations will rise.

The target value for ozone to protect human health is 120 µg/m3 as the highest eight-hour average of a day. This limit may not be exceeded for more than 25 days on average over three years. In 2018 and 2020, the target value of 120 µg/m3 was exceeded on several measuring points. 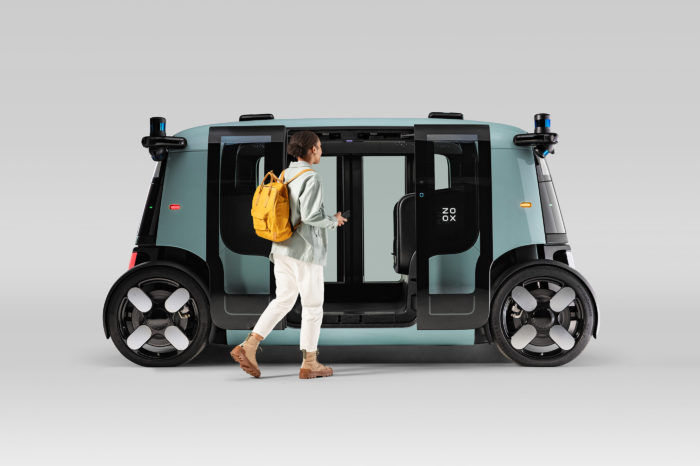 Amazon's Zoox robot taxi: force to be reckoned with? 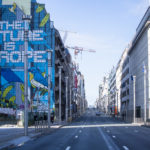