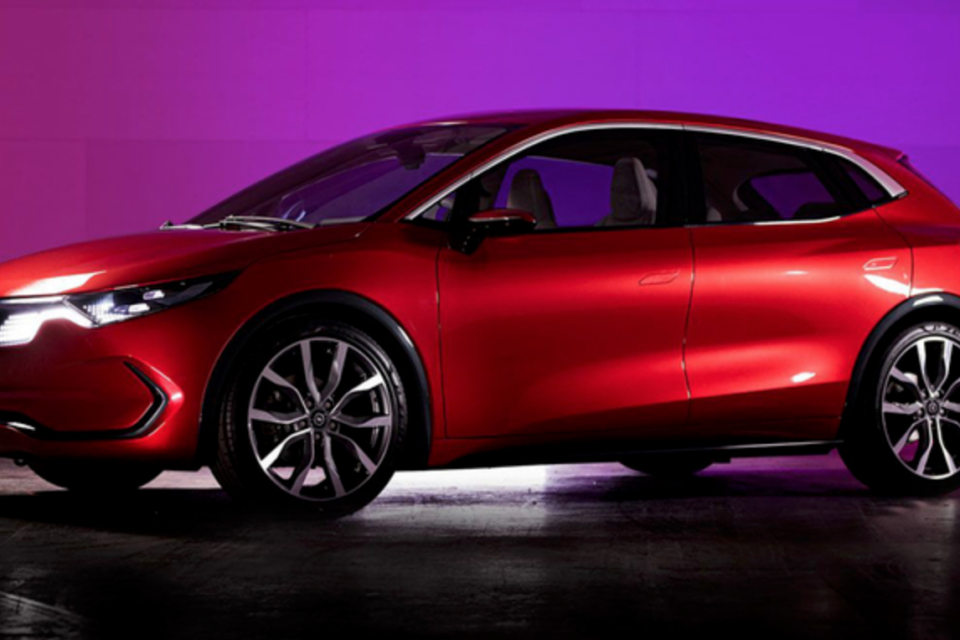 Poland wants to get rid of its coal industry and start producing EVs, under the new brand name Izera /Izera

Car manufacturer Fiat Chrysler Automobiles (FCA) has announced that it will modernize its plant in Tychy (Poland) and produce electric and electrified vehicles there, from 2022 onward. Meanwhile, the country itself wants to close all coal mines before 2049 and start producing its own EVs under the new brand name Izera.

Different models of the Alfa Romeo, Fiat, and Jeep brand “using the most modern drive trains, some of them completely electric” will be produced in Tychy, in the Silezia bassin. For the conversion of the plant, FCA has foreseen an investment of €166 million.

FCA has reached an agreement with the Polish government to count on tax exemptions for the renovated assembly plant.

At the moment, 2 500 people work in the Tychy factory. In 2019, they produced 263 176 vehicles, most of them small Fiat 500 models, their Abarth version, and also (still) Lancia Ypsilon. FCA employs 6 400 people in Poland, and the majority of the production is exported all over Europe.

Meanwhile, the Polish state has announced that it will back up constructing a new assembly plant for Polish electric vehicles in Jaworzno, not far from Tychy. The objective is to produce 200 000 EVs per year, starting in 2024.

The new Polish brand Izera wants to employ some 3 000 Polish workers directly and create another 12 000 related jobs attracting suppliers and other services. For the factory, an investment of €450 million is foreseen, while the whole project is estimated at €1,2 billion.

Potential customers will have to pay a monthly subscription, including the price of the car and the total costs of use. The Izera wants to be competitive both in functionality and performance with other EVs of the same (compact) size, but it wants to be cheaper.

At the moment, Poland is still very dependent on fossil fuels, especially coal, in mining and in using it to produce energy. The country is being seriously encouraged by the EU to change its energy structure and mining industry as soon as possible.

It has committed itself to close the last mine within 30 years from now and become CO2 neutral in 2050 like the EU has been asking all its member states. In this reconversion plan, at least 80 000  new jobs will have to be created to replace those of the actual miners. 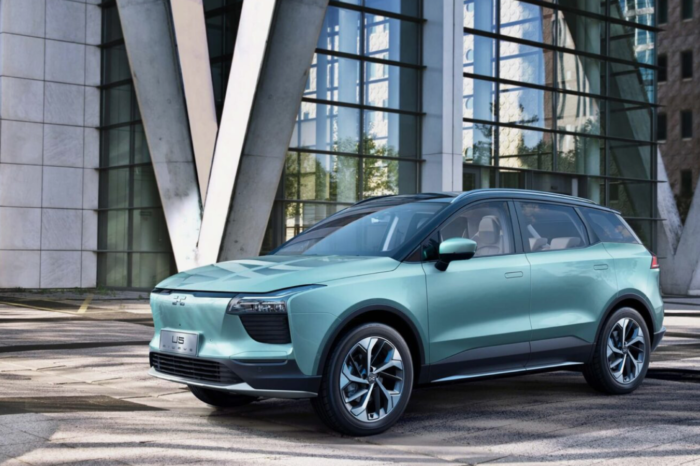 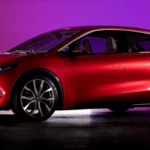