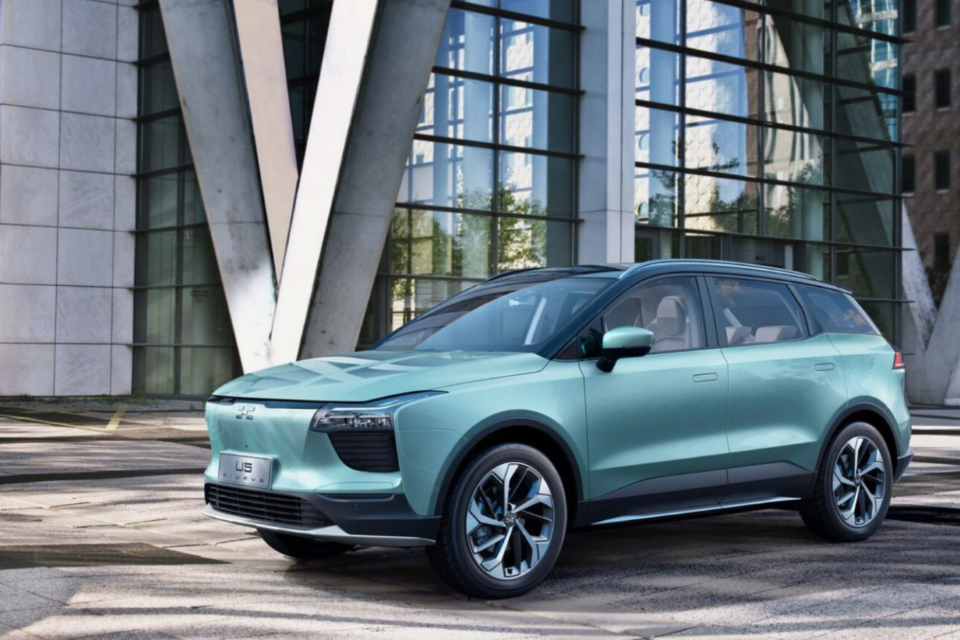 2021 will see a load of new EV models arriving on the market. The Chinese plan to play a bigger roll in this, the Aiways U5 is one of the newcomers in the field /Aiways

Until now, the major obstacle for the electric car was its price. That may change in 2021. A lot of brands are coming with new, fully electric vehicles at more affordable prices, starting around € 20 000. This should give the EV market a serious boost.

Of course, there will be other problems to tackle. The range of an EV and a practical and sufficient charging infrastructure are also key to a real breakthrough of the electric vehicle. Concerning the latter, authorities all over Europe are working on it.

Most probably, the Dacia Spring, a small electric SUV, will be the cheapest EV on the market when it is launched in the summer. The price is not known yet, but it is estimated at some € 15 000 or less, still € 5 000 less than the recently launched Renault Twingo Electric, one of the cheapest EVs on the market, together with the VW Group trio Seat Mii, Skoda Citigo and VW Up.

A little bit higher in the price ranking (around € 25 000) are Renault’s Zoe and a basic version of the new electric Fiat 500. Outsiders for real city traffic are the Renault Twizy and the brand new Citroën Ami, four-wheel vehicles that aren’t real cars but come at a restraint cost of some 7 000+ euros.

In the so-called lower middle class, where the Nissan leaf was ruling until now, a lot is changing. There is PSA, which is launching several electric cars at the same time via its different brands for prices turning around € 30 000 to 35 000. Examples are the Citroën ë-C4, the DS 3 Crossback E-Tense, the Opel Corsa-e and Mokka-e, and the Peugeot e-208, e-308 and e-2008.

There’s also the Volkswagen ID.3, with basic versions (to come) with prices around € 30 000. That’s also the price target of many Chinese manufacturers that want to establish themselves on the European market. The first was MG, but now we see new brands as Aiways, Xpeng, Biac, Fendon, Byton and, last but not least, Lynk&Co to emerge the coming year.

The Chinese may have less expertise concerning car building as such, but in the field of electric mobility, they’re on track to take the lead worldwide. The traditional manufacturers are now investing heavily to keep up with them.

Where Tesla was occupying practically the whole market a few years ago, new luxury EVs are now coming from everywhere. In the lower end of this segment, we’re expecting products from the German premium brands but also a lot of others. 2021 will see the arrival of the Audi Q4 e-tron, the BMW iX3 and i4, the Mercedes EQA and EQB, the Ford Mustang Mach E, the Lexus UX, the Polestar 2, the Skoda Enyaq, the Tesla Model Y, the VW ID.4, the Volvo XC40 Recharge and so on.

In the high end of the market, things are changing too. even the so-called supercars are getting hybrid and in the highest regions of the more conventional and practical luxury cars, early birds like the Tesla Model S and the Porsche Taycan or Audi e-tron and Mercedes EQC have a lot of competitors coming.

This year will see the debut of the Audi e-tron GT four door sports coupe, the BMW iX SUV, the Mercedes EQS (electric version of the S-Class). A little bit further away, there’s a real waterfall of expensive EVs waiting to be launched, Fisker and Lucid are just two renowned examples.

Cars in these higher price segments (€ 100 000 or more) tend to have large battery packs that provide ranges up to 700 km and systems of fast charging where the charging time is reduced to tens of minutes because of the height of the transmitted power (up to 400 kW per hour).

More and more manufacturers are also looking into doubling their high-voltage electricity system, from 400 to 800 Volt. Not only brands like Porsche are into this, but also the Hyundai Group for its new EV models from the Genesis, Hyundai and Kia brands.

We don’t know if the EV market will explore yet in 2021, maybe that will come still  a little bit later, but that we are at the eve of a new, exciting electric era is without doubt. The brands that are not prepared for it, will soon feel the consequences. 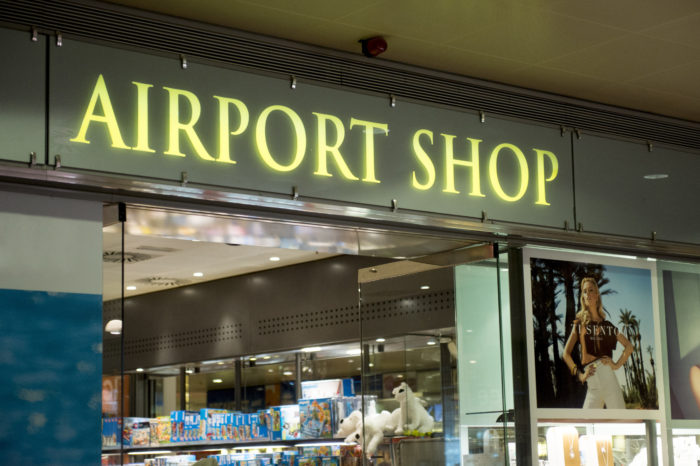 Brexit: unrestricted shopping in the UK to end 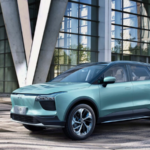