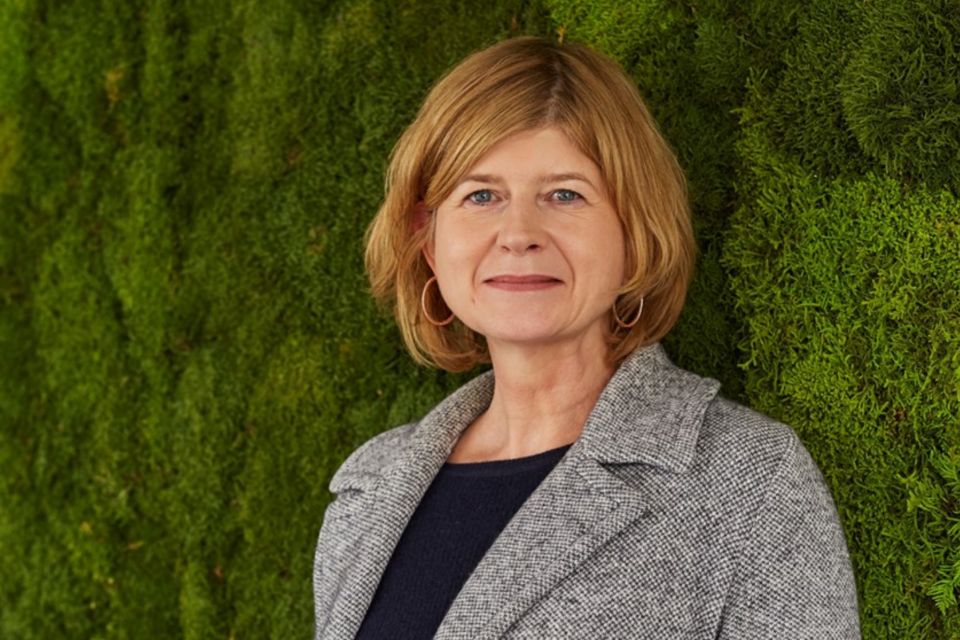 The Swedish car manufacturer Volvo, part of the Chinese Geely Group, will not be present at the 2022 Brussels Motor Show. Volvo was one of the pioneers in giving motor shows the cold-shoulder.

The Belgian Alain Visser, now CEO of Lynk & Co, another Geely daughter, when he was still in the top management team of Volvo, decided to skip most motor shows and retain only three. One in China, one in the States, and one in Europe(Geneva).

At the time, Visser’s decision caused a little panic at Volvo Car Belux, the importer for Belgium and Luxembourg. A solution was found because Brussels wasn’t called a motor show anymore internally at Volvo, but a fair.

But things have changed. Covid19 has caused the cancellation of the Brussels Motor Show due for January 2021. Despite the pandemic, Volvo has done very well all over the world and also in Belgium.

Together with BMW, Volvo was one of the winners during the first five months of 2021 in Belgium and Luxembourg, raising its market share from 3,59% last year to 4,51% at the end of May this year.

The car manufacturer had seriously increased its online presence (in all sorts of media) and was also very happy with the more personal service it could give its (potential) customers when they visited the dealerships.

The recently appointed MD of Volvo Car Belux, Elfi Janssens, explains: “Like in other European countries where Volvo isn’t present at motor shows, we believe that an absence at the Brussels Motor Show won’t hinder our growth. On the contrary, we intend to give the consumer a better experience in a more premium environment.”

It’s not the first time car manufacturers or their importers are questioning their presence at motor shows. Some consider these shows a relic of the past; others look at what they can do differently with the immense budget show participation is demanding.

Already last year, we saw Hyundai importer Alcopa decide to skip the Brussels Motor Show 2021 (before it was canceled). Still, we know of a lot of other importers who are asking themselves the same question.

In fact, it’s the smaller makes that benefit most from a presence at a show because their smaller dealer operations don’t allow, for example, to give a good overview of their portfolio. More so, many motor show visitors, attracted by the popular brands, are confronted for the first time with these ‘outsiders’ and may be attracted or convinced.

Manufacturer and importer federation Febiac, the organizer of the Brussels Motor Show, has a huge job to do. In fact, they will have to rethink their show, which was until now the big cash cow for the federation’s finances.

This is not a purely Belgian phenomenon. All over the world, the organizers of motor shows are struggling with the future, even monuments like the Geneva show. A former icon like the Tokyo Motor Show has already been canceled for 2021. In Frankfurt, Germany, the once so influential IAA has now moved to Munich to reinvent itself in Autumn.

A ray of light might be the recent decision of the Catalans, announcing that there will again be a sort of motor show in Barcelona. Many will be watching this “mobile world congress” with suspicion. The results could be very decisive for the future of the motor show as we knew it. 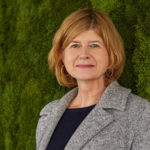