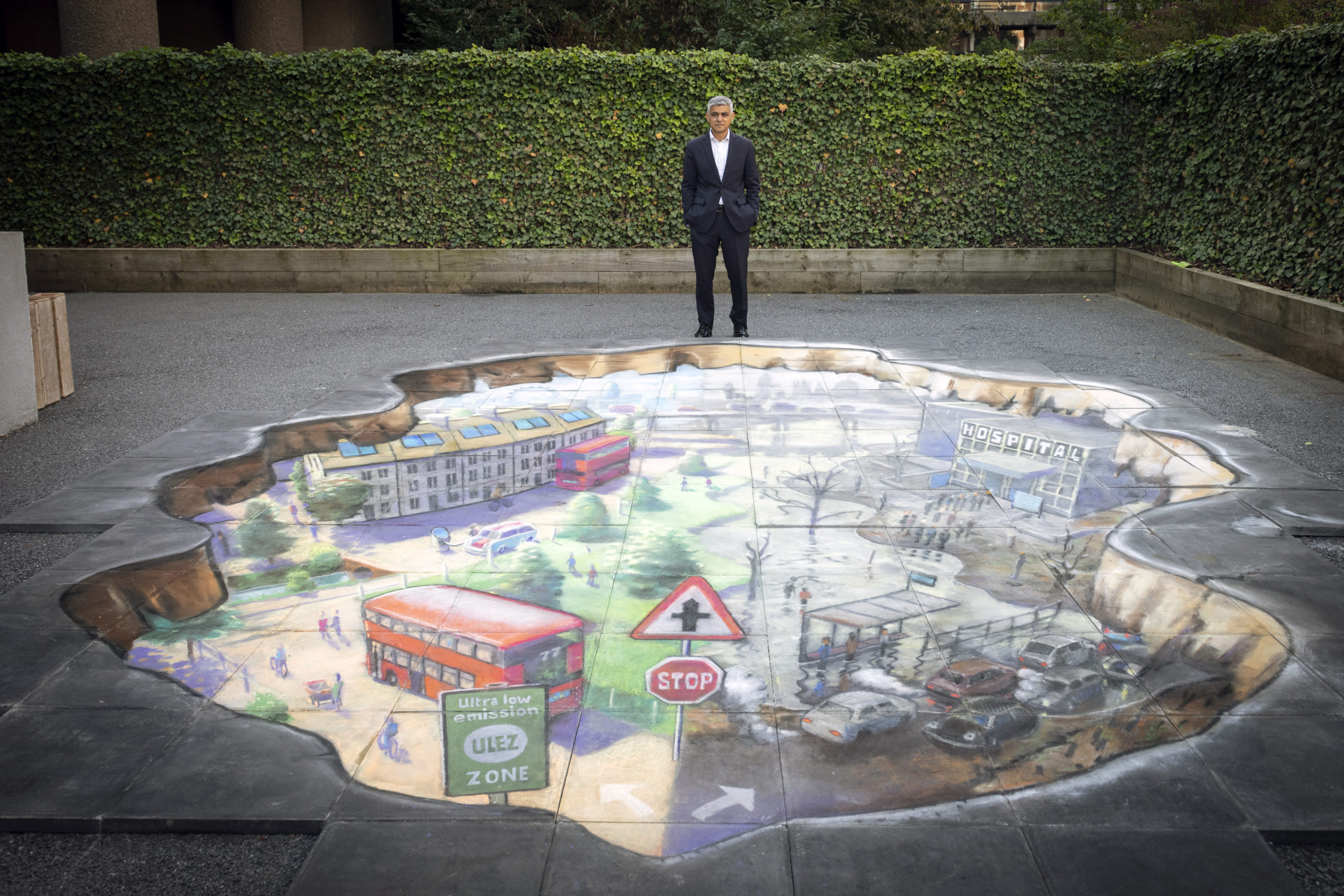 Mayor of London, Sadiq Khan, has decided to expand the ULEZ zone to Greater London, claiming it to be a bold but necessary move /press office S. Khan

The Mayor of London, Sadiq Khan, has announced his decision to expand the Ultra-Low-Emission Zone (ULEZ) to all of Greater London. As for now, the zone covers the areas within the North and South Circular Roads, but under the expansion, the whole territory within the M25 will be monitored for polluting cars. The rules remain
This content has been archived. Log in or Subscribe to a level that has access to archived content.