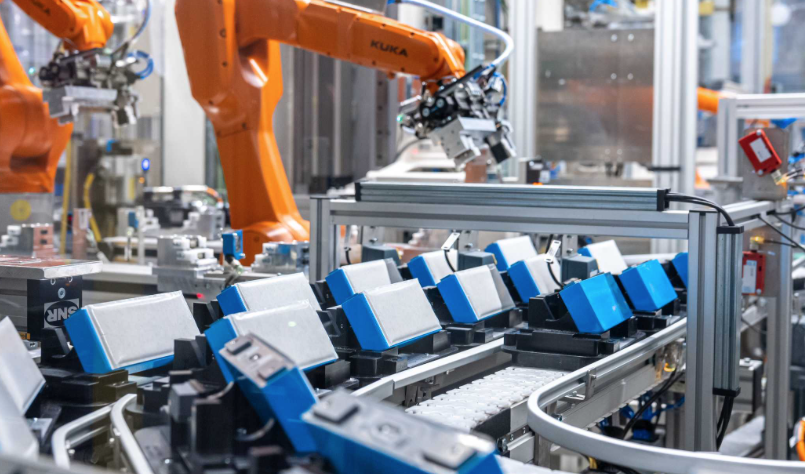 The second production line for battery modules has just started up at the Leipzig production site, which began producing battery units in May 2021.

“Today’s launch of Leipzig’s second battery module production line makes an important contribution to delivering the battery components needed to make a growing number of electrified vehicles,” states Markus Fallböhmer, responsible for electric drive units at BMW. Battery production will have to increase even more if half of the BMWs sold by 2030 are to have an electric drive unit.

The additional battery production involves an investment of 70 million euros, and additional jobs will also be created due to the growing demand for electrical energy storage.

By the end of 2022, an additional 250 jobs will be created, on top of the 700 employees already working at the BMW Leipzig site today. It is intended that this plant will also continue to be used for electric products, especially now that production of the i3 has been discontinued. It seems likely that the successor to the Mini Countryman (2023) will be offered with both electric and thermal engines.