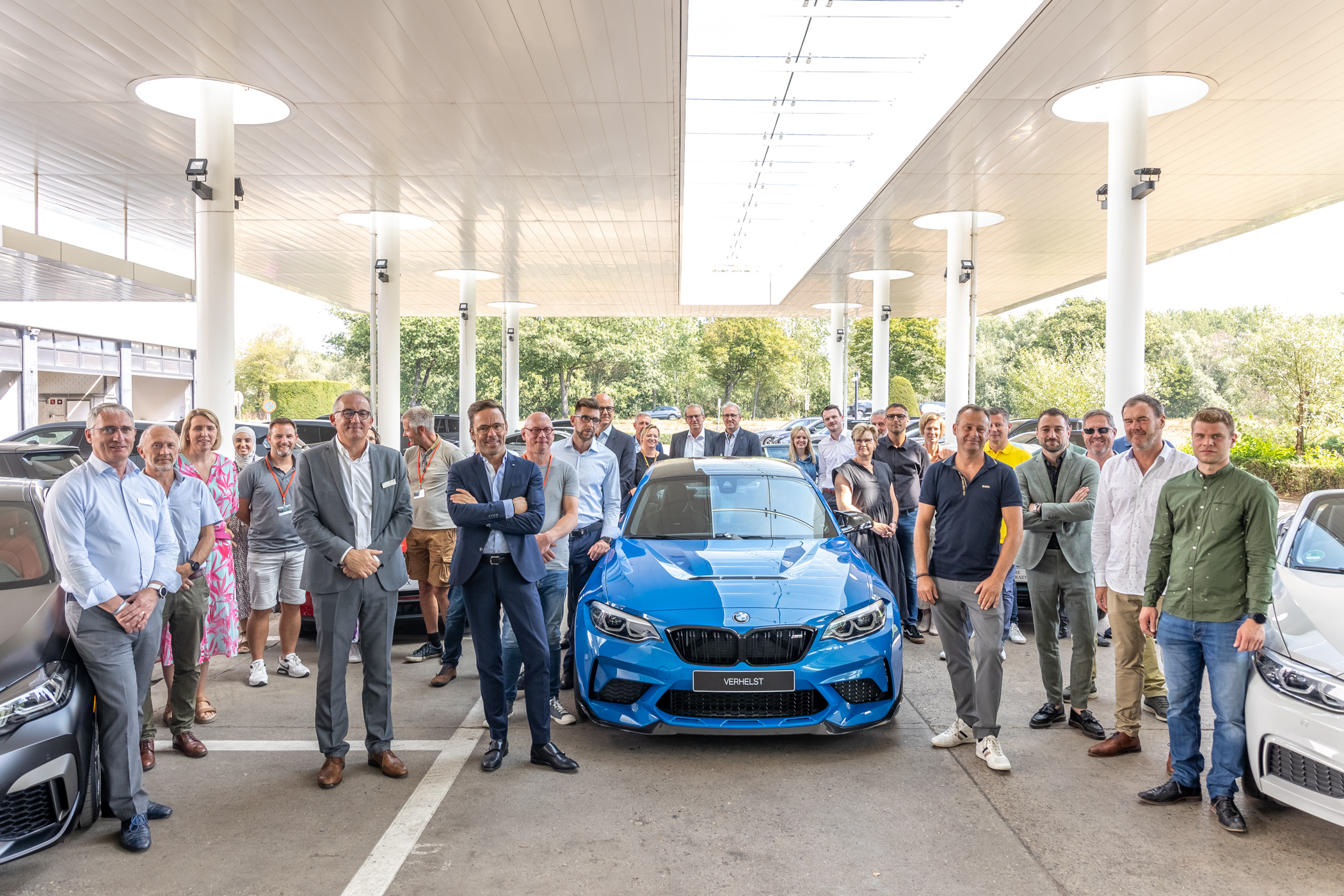 Under the slogan ‘Premium meets Responsibility’, the Belgian car importer BMW Belux has donated once again seven new cars (BMW and Mini models) to technical schools all over the country. For 2021 and 2022, this brings the score to 30, as 23 were already given last year, totaling a value of almost €1,5 million. Furthermore,  other cars will be added in 2023.

BMW Belux still is the market leader (for the second year in a row) in a receding Belgian new car market. In the last months, more than half of the newly sold BMWs and Minis had a plug, so they were fully electric or plug-in hybrids.

Like its mother company, BMW Belux believes in its ESG commitment (environmental-social-governance) and sees it as a moral duty to support technical schools in their endeavor to let their pupils learn how to use the most modern car technology.

For years, BMW Belux has already organized a so-called Summer School, where some 180 students – teachers and pupils – accumulate 2 400 training hours per year, given in the technical training centers in the Belgian headquarters in Bornem and the new Wallonian tech center in Leuze (Hainaut province).

Apart from this, there’s also a training platform, called Technical School Program, on-site, which currently has 471 students as users and 179 teachers. This is an interesting tool for technical schools because they also have free access to BMW’s own diagnostic platform AOS.

The donated cars are chosen at random in Munich by the international headquarters themselves. But, of course, BMW is hoping for some benefits, too, from this recurrent initiative.

“We don’t have to be coy about this,” says Charles De Boeck, technical training coordinator at BMW Belux. “Car technician is also a bottleneck profession, and there’s a war for talent going on in many fields in this country. In the end, we also hope to attract the best prepared and skilled technicians to our dealerships and technical centers.”

“This shortage for skilled workforce doesn’t limit itself to cars,” De Boeck adds. “That’s why we have started a new initiative and will extend our technical support to BMW Motorrad. Our two-wheeler dealers meet the same problems as the car dealers; we want to help them too.”