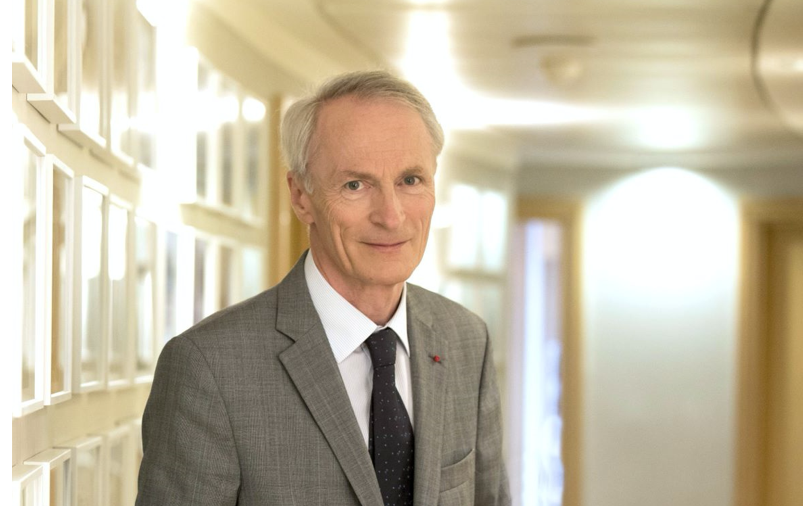 Jean-Dominique Senard, President of Renault and Chairman of the Alliance, has been working hard to convince the Japanese of Nissan and Mitsubishi that they still have a (more balenced) future together within the Alliance /Alliance

Last Monday, the seven independent members of the Nissan Board of Directors agreed with the planned restructuring of the Alliance Renault/Nissan/Mitsubishi. On the 26th of January, the Alliance Board is planning to give the final nod, and the ‘new deal’ should be officially communicated at the beginning of February.

After months of tight negotiations, the independent Nissan board members (seven out of twelve) have finally conceded. One of the last persons to resist was Masakuza Toyoda (no direct link with the Japanese number one car manufacturer), a board member who had a long career at METI, the powerful Japanese Ministry of Industry.

Until now, there was a severe imbalance between Nissan and Renault, the latter detaining 43% of the shares of the Nissan capital while the Japanese number two only had 15% in Renault. In the new structure, they will both have 15%. The remaining 28% Renault had in Nissan until now will not be immediately put on the market but will remain temporarily in a fund.

At the moment, that 28% represents far less than what was estimated earlier, and the new agreement says that they can’t be sold when the course is too low (which would be bad for Renault) or to a buyer who indirectly can harm Nissan. The latter now also has the voting rights in the Renault board it is entitled to because of its shares but was deprived of until now.

Nissan will also step into Ampère, Renault’s new electric identity. The amount of participation is not yet defined, but it should not surpass 15%. Renault expects a value of € 10 billion for Ampère. The Japanese won’t oppose themselves anymore to the creation of Horse, another separate entity within Renault dedicated to the development and production of ICE engines.

Horse will also have the Chinese car manufacturing group Geely (40%) and the Saudi state company Aramco (20%) among its shareholders. Nissan was afraid that part of its technology and intellectual property would evaporate. After long discussions and negotiations about all sorts of parts and equipment that were co-developed by Nissan and Renault, an agreement on this tricky point has been reached.

Until now, the Japanese board members at Nissan were fairly suspicious of the French moves, remembering the French Minister of Economy Emmanuel Macron (now president) in 2015 deciding that the voting rights of the French state (then detaining 19,7% of Renault shares) were doubled, while the Japanese still had none.

It was the first crack in the faith and trust the Japanese had in their former savior, Carlos Ghosn. The spectacular fall of Carlos Ghosn in 2018 and the French plans for a merger of the two car companies in the future cooled down the relationships even further. That Renault was also courting Fiat Chrysler in 2019 but finally lost the battle with PSA, didn’t arrange things either.

Meanwhile, the so-called Rama agreements were signed, limiting the maneuverability of the Renault shareholder within the Nissan board. But on the political side, things changed very recently. On the 9th of January, Japanese Prime Minister Fumio Kishida visited Emmanuel Macron to prepare for the pending G7 meeting. The French President confirmed his full support for the restructuring and rebalancing of the Alliance. This was once again confirmed in a letter from the French Economy Minister to its Japanese colleague at the Ministry of Industry.

Finally, peace was settled, and Renault didn’t have to use its last way out, the so-called ‘nuclear option’, selling 28% of its shares in Nissan to the best offer.

With the new agreement, the Alliance should be rescued from all the misunderstandings and things left unsaid in the past, poisoning all good relationships. The Rama deal will be replaced by a much more transparent agreement that is far less prone to different interpretations from both sides.

The new industrial and commercial Alliance won’t be that tight anymore. Each manufacturer is entitled to have its own projects for the future without hampering those in common. It will be a ‘variable geometry’ Alliance. The future will tell how much Nissan, Mitsubishi, and Renault still want to invest in it. We will know more about this in a few weeks, probably.