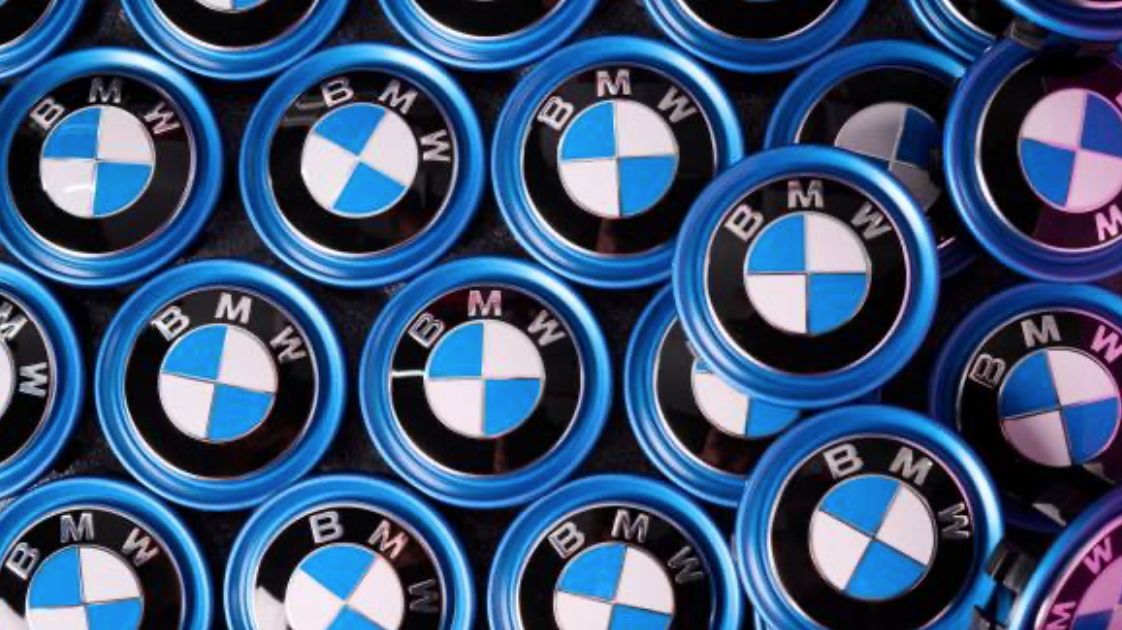 BMW plans to build a large assembly plant for high-voltage batteries in Bavaria. The carmaker confirmed the plan but has not yet signed all the contracts. If all goes as planned, they can start building in 2024.

“All Bavarian plants, i.e., Munich, Regensburg, and Dingolfing, will be supplied with high-voltage batteries,” confirmed a  BMW spokesperson to the German newspaper Süddeutsche Zeitung.

“BMW is on the home straight with the search for a location and is holding final talks with the owners,” the spokesperson added. Series production at the battery factory is scheduled to start in 2026. This implies that construction work will have to start at the beginning of 2024.

For the ‘Neue Klasse’

The planned start of operation of the new assembly plant in 2026 indicates that round cells for electric cars of the New Class will be assembled into packs there. BMW has already confirmed that it will use round cells in its new electric cars from 2025 and has commissioned CATL and Eve Energy to build two gigafactories each in Europe and China. The corresponding CATL plant is being built in Debrecen, Hungary, in the neighborhood where BMW plans to build the first models based on the New Class in a new plant.

While no further details concerning the still ongoing search for a location are given, the Süddeutsche Zeitung says there is open talk about Irlbach. Armin Soller, mayor of the town with 1 200 inhabitants, confirmed to the newspaper: “We are in the running, even if nothing has been signed yet.” Irlbach is located directly on the B8 and is thus connected to the vehicle plants either directly or via the B20, A92, or A3.

In a tender to which Bavarian municipalities could apply, BMW has been looking for an area of “50 to over a hundred hectares”, according to the Süddeutsche Zeitung. However, according to the report, a total of 160 hectares are being negotiated in Irlbach.

The possible location of the high-voltage assembly plant is not without its critics, however: after the BMW logistics warehouse on the A 92 near Wallersdorf, Irlbach would again be “a symbol par excellence of the immense land consumption in Lower Bavaria as a result of commercial and industrial settlements”. Criticism is rising about the fact that quite a lot of the large industrial halls have been built on fertile farmland.

According to information in the Süddeutsche Zeitung, the town of Gottfrieding was initially the favorite for the contract, with an even shorter connection to the large BMW car assembly plant in Dingolfing. But this has come to nothing, as the possible area in Gottfrieding belongs to a total of 45 landowners who would only have sold their land in protracted negotiations and individual compromises. In Irlbach, the situation is apparently different: according to the report, the car manufacturer is negotiating with only one landowner.