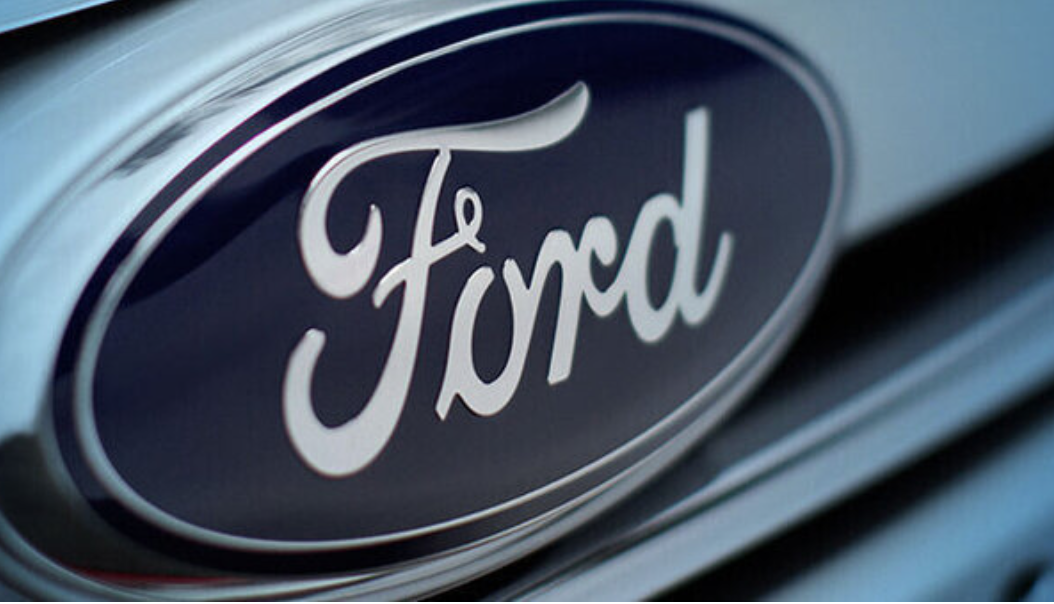 According to the powerful and usually well-informed German workers union, IG Metall, Ford Motor Company is again planning to cut thousands of jobs. Different sources talk about 3 200 across Europe, but the biggest part of it will be in Germany. The proving grounds in Belgian Lommel also seem to be threatened.

The American number two car manufacturer plans to move some product development work to the US. The planned workforce reduction is part of the company’s efforts to cut costs to face ongoing macroeconomic conditions amid recession fears. Rising EV battery material costs are said to be a significant issue for Ford, which has set a target of attaining half of its global sales from EVs by 2030.

News agency Reuters reported that Ford plans to cut 2 500 jobs in product development and a further 700 in administrative roles in Europe, mainly in German locations. Ford told workers at its Cologne plant, which employs around 14 000 people, of its plans at works council meetings. An additional 3 800 are working at a development center in northern Cologne.

Ford is in discussions with the German works councils about its decision. Meanwhile, the union said it plans to take action if Ford goes ahead with the proposed cuts. IG Metall: “If negotiations between the works council and management in the coming weeks do not ensure the future of workers, we will join the process. We will not hold back from measures that could seriously impact the company, not just in Germany but Europe-wide.”

Of some 183 000 employees worldwide, ±34 000 are currently employed by Ford of Europe. In June last year, Ford warned of significant job cuts in the near term at specific European factories as the shift to EV production would require fewer labor hours. In August last year, Ford cut 3,000 employees and contract workers while calling its cost structure uncompetitive compared to other car makers.

As the Lommel proving grounds in the north of Belgium are part of the German Ford division, the restructuring could affect the 370 employees there too. Some 100 test pilots and many engineers/technicians are working there in the final stages of product development. In more recent years, the site opened its doors to other car manufacturers and, lately, also to the public for different events. In the past ten years, Ford invested € 50 million in its test site, one of the largest and best-equipped in Europe.

For years now, the European division of Ford Motor Company has been wrestling. Profits have dwindled, and many ‘European’ Fords are disappearing from the portfolio. First, there were the larger models like Mondeo, S-Max, and Galaxy; now, the end of the popular Fiesta has been announced (mid-2023), and the Focus will be stopped in 2025.

Ford hopes to revive its European sales by going electric as soon as possible and by selling mainly crossover and SUV models. By 2025, Ford wants to offer 7 different EV models, and by 2030 all sales must be electric on the old continent. The development of those cars, unfortunately, is far less planned in Europe.

In a decade, Ford has lost a lot of sales in Europe, and it seems that the European market, where Ford has been present since 1903, isn’t so important anymore for the American company. The big plant in Saarlouis (French-German border region) is for sale when the Focus and C-Max have ended. It employs 4 600 people.

According to the Wall Street Journal, the Chinese car manufacturer BYD is interested. Lately, the biggest EV manufacturer in the world has shown a significantly increased interest in the European market. Acquiring an assembly plant here would very well fit these ambitions. Another example of the shift in importance that is going on in the car world.