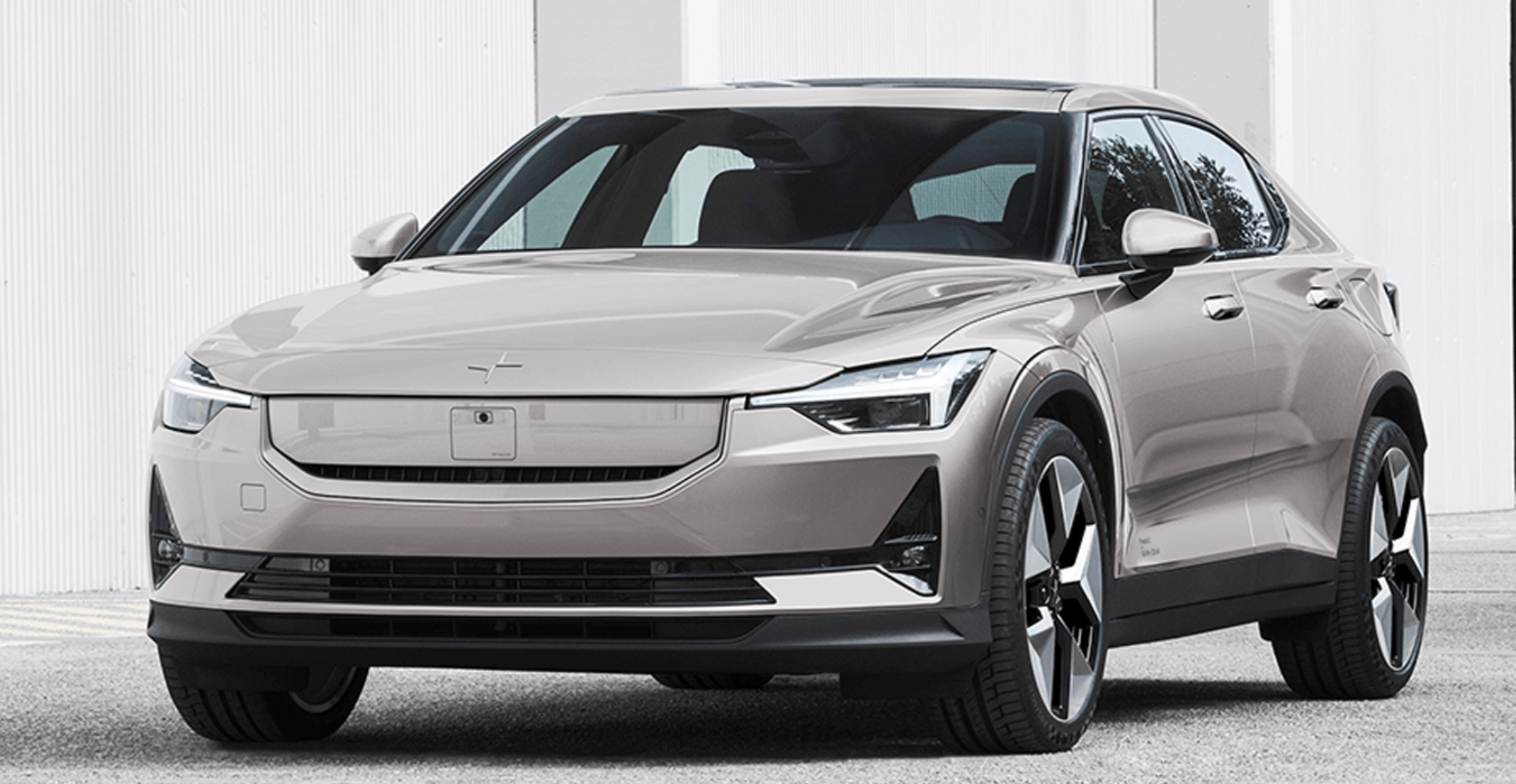 Polestar 2 model year 2024 has a new nose, but the biggest differences are in the drive train /Polestar

Polestar gives its Polestar 2 a severe update to the new model year 2024, including new engines and more powerful batteries. The single-motor variants are now rear-wheel drive, analogous to the electric drive system update for the Volvo models XC40 and C40. There’s one big difference: the Polestar models have more power than the Volvos.

After the small update for the 2023 model year with new rims and paint options some time ago, there is now also a change to the design of the Polestar 2: the front grille, previously in black, is replaced by a so-called ‘Smart Zone’ in body color.

There are also some changes to the standard equipment. Driver assistance systems such as Blind Spot Information System (BLIS) with Steering Assist, Cross Traffic Alert with Brake Assist and Rear Collision Warning and Mitigation, as well as the 360-degree Surround View Camera and auto-dimming exterior mirrors, are now standard. Wireless charging for mobile phones now is also standard on all variants.

The 2024 Polestar 2 is available to order in European markets now, while other markets will follow later. The first deliveries are expected in the third quarter of 2023. Prices will start at €51 200. Until now, some 100 000 Polestar 2 have been produced.

“With the new model year Polestar 2, we rather went below the surface with a substantial upgrade of technical and mechanical components of the electric drivetrain. This is the best Polestar 2 yet, and with the updated front design with the new SmartZone, the best looking one, too.”

Concerning technical data, Polestar deviates somewhat from the Volvo models. The new permanent magnet motor in the Polestar 2 has an output of up to 220 kW (against 185 kW at Volvo). Previously it was 165 or 170 kW in the single-motor variants with front-wheel drive, depending on the battery. The new motor now drives the rear wheels. In addition, the maximum torque increases from 330 to 490 Nm. The acceleration from 0-100 kph is reduced by 1,2 seconds to 6,2 seconds.

The power output of the dual-motor variant (all-wheel-drive) also increases thanks to a rebalanced driveline. The new rear engine is the primary drive source and is supported on the front axle by a new asynchronous motor. This allows for a higher total system output of 310 kW, up from the original 300 kW. With the optional Performance Package, it remains at 350 kW. Here, the acceleration time to 100 kph is 4,5 or 4,2 seconds.

Joakim Rydholm, Head of Chassis Development at Polestar, points out that the torque distribution ratio between the front and rear axles has also been recalibrated for the dual-motor variants (with now 740 instead of 660 Nm of torque). This and the switch to rear-wheel drive on the single-motor variants give the Polestar 2 “a more playful and agile character”. “It retains its compactness and sense of control while becoming more mature with greater comfort,” he added.

There are also changes to the battery options: the long-range variants now feature 82-kWh batteries from CATL with 27 modules. The battery for the standard range versions now has a capacity of 69 kWh with 24 modules and is supplied by LGES. Previously, it was the other way around: the large battery with 78 kWh was equipped with LG cells, and the smaller battery (64 kWh) was based on CATL cells.

That’s an impressive 105 km more than before and is because the asynchronous front motor can now be switched off when not needed. The model with the most extended range is the rear-wheel-drive Long Range Single Motor. It can travel up to 635 km (+84) according to WLTP standards.

The bigger batteries can also be charged faster. For CATL’s new long-range battery, Polestar specifies up to 205 kW, which is the maximum for a 400-volt system at the current CCS charging stations. The previous maximum was 150 kW. The smaller battery pack can now be charged with up to 135 kW at its peak, compared to 115 kW so far. Polestar doesn’t mention the charging times (10 to 80%) in its press release. 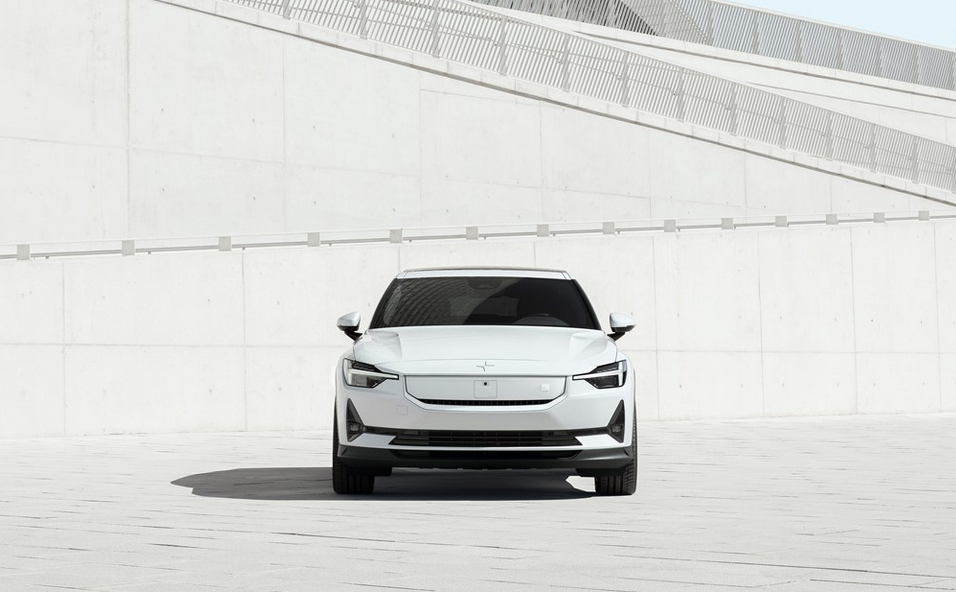 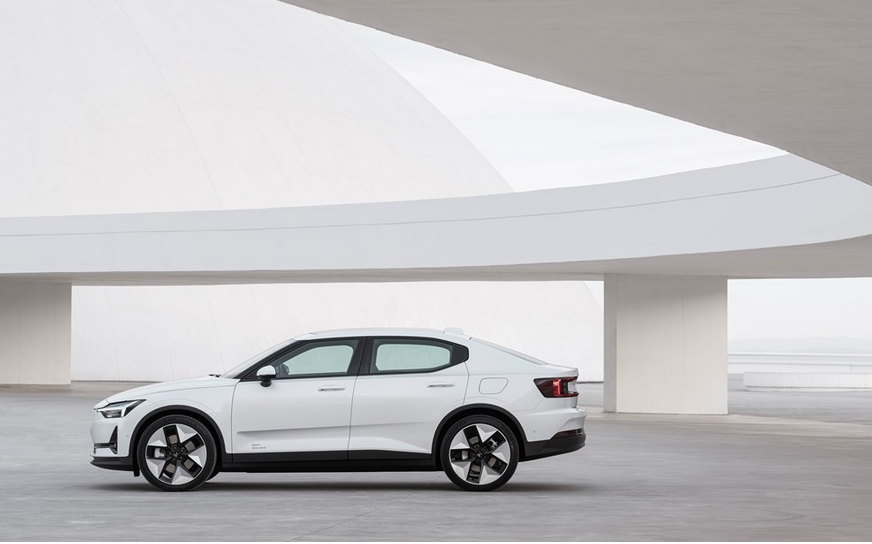