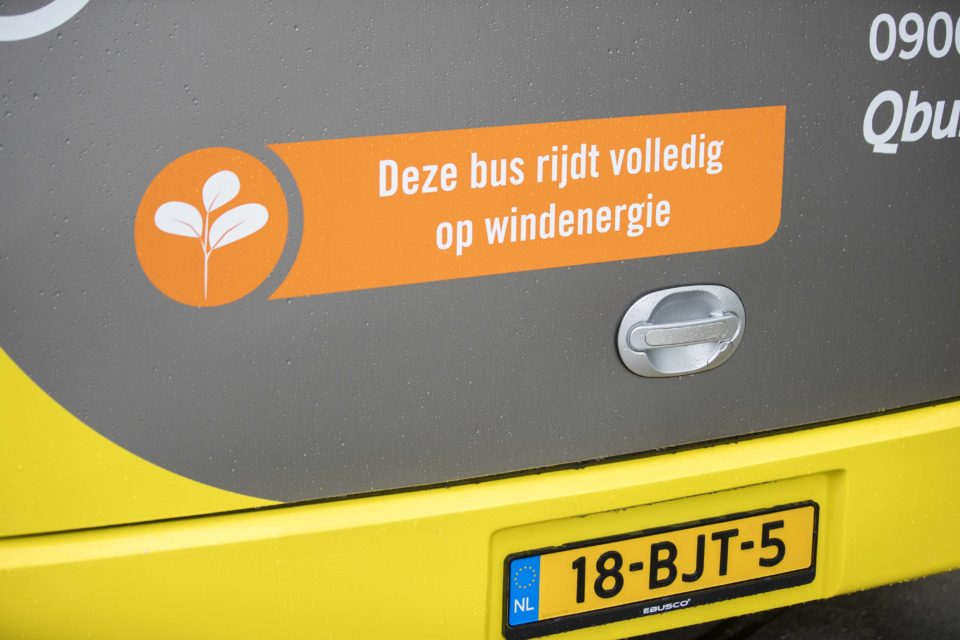 The Netherlands is a forerunner in electric mobility, which reflects in a fleet of more than 1 000 electric bus operational already /ANP

More than 20% of buses in the Dutch public transport system have become ‘green’ in five years. Since December, 1 163 emission-free buses are driving around in the Netherlands, almost 400 more than last year. According to knowledge platform Crow-KpVV, this rapid ‘greening’ of the sector results from clear targeting and interchanging of knowledge.

The province of Friesland was the first public transport authority in Europe to introduce battery buses in 2013. The province first launched six emission-free buses in Schiermonnikoog; later, another three induction buses followed. Other similar initiatives followed in 2016.

Four years ago, Eindhoven broke a European record by introducing 43 electric buses. In 2018, the record was broken by Amstelland-Meerlanden with 100 e-buses. One year later, Groningen-Drenthe launched 152 of them, and this year, IJssel-Vecht introduced its fleet of 246 emission-free buses for urban and regional transport.

This year, the number of emission-free buses will amount to almost 500 in Amstelland-Meerlanden, Gooi, Vechtstreek, Utrecht, and Rotterdam. According to Crow, the goal remains to become completely emission-free by 2030. 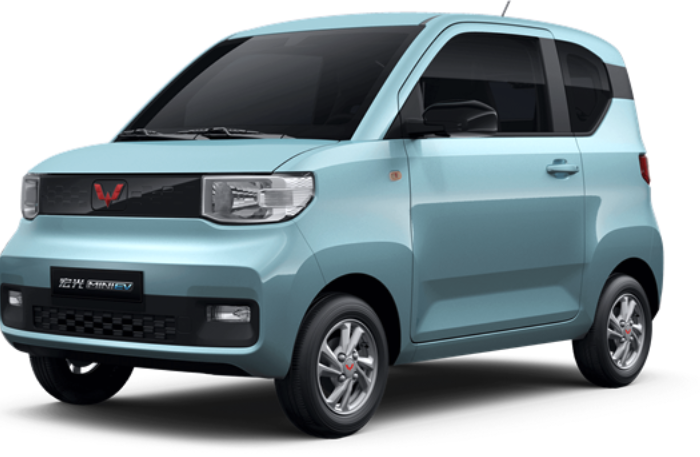 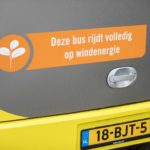