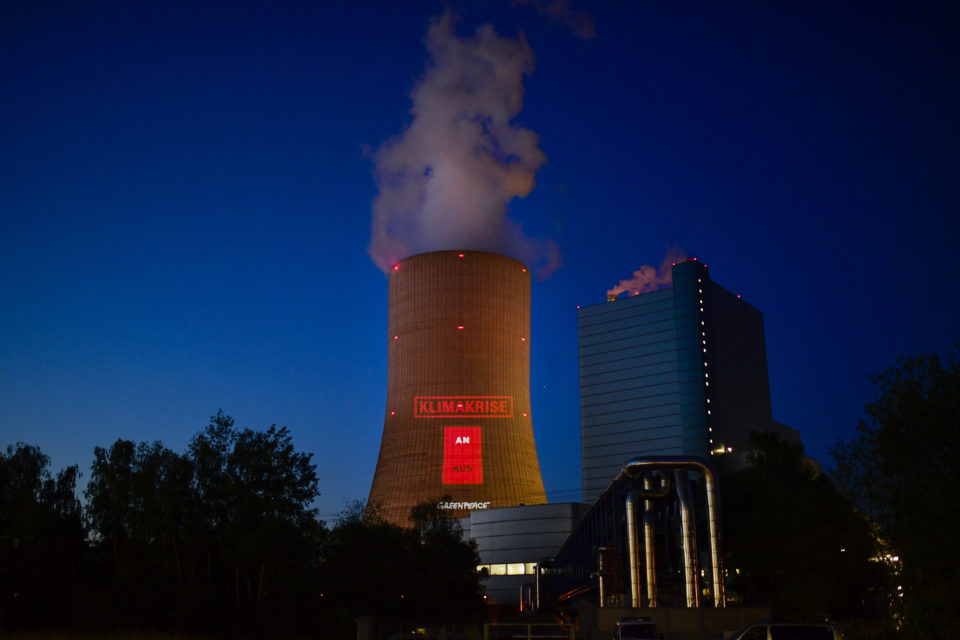 Germany will introduce two energy transition projects. On the one hand, the country will invoice every ton of CO2 emitted by transport and households; on the other hand, it will gradually close a first total energy plant. According to the Belga press release, both projects result from intense political negotiations.

Greenpeace and other climate crusaders earlier exerted pressure on the authorities stating their decisions were not ambitious enough. On May 30, 2020, they even projected the slogan ‘Climate Crisis On’ (‘Klimakrise An’) on the cooling tower of the coal-fired power plant Datteln 4 of Uniper in Datteln, western Germany.

The price of one ton of CO2 is 25 euros. Next year, it will be 30 euros, and it will go up to 55 euros in 2025. Companies using fossil fuels will buy emission rights in the form of certificates with a fixed price. It will bring in the German government 56,2 billion euros.

Germany will close the coal power plant of Niederaussem, launched in 1968, as part of its ambitious project to stop using this extremely polluting fuel by 2038. On January 1st, several other coal power plants spread over the country have been disconnected as well. All these measures fit in the German ‘Kohleverstomungsbeendigungsgesetz’ approved by the Parliament in July.

Germany intends to reduce its greenhouse gases by 55% compared to the 1990 level by 2030, and 65% of the country’s electricity production has to come from renewable sources. In the meantime, energy prices will reflect the cost of CO2 emissions, and fuel prices will go up.

Meanwhile, Berlin authorities support environmentally friendly products and provided a slight decrease in EEG taxes to comfort the taxpayer. Doubling the purchase premium in July 2020 has led to booming sales figures of hybrid and electric vehicles. 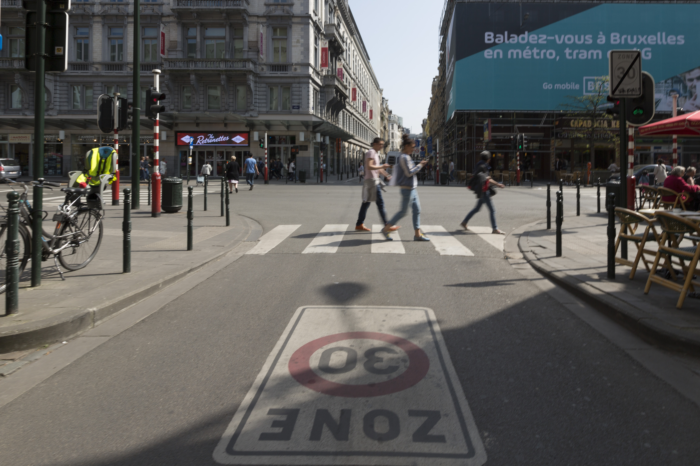 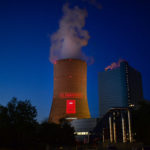