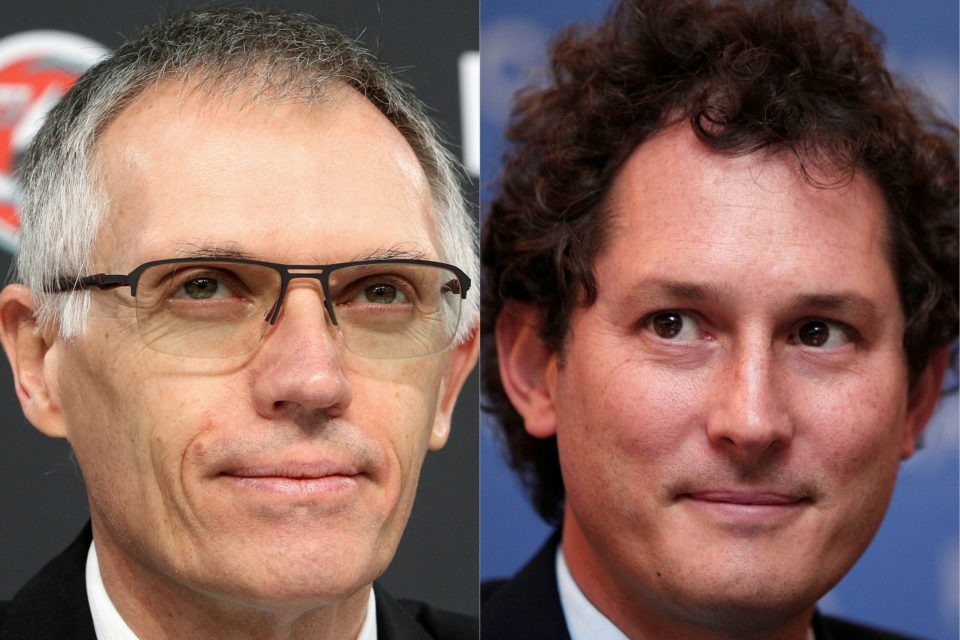 The men behind the biggest merger in the car sector of the last decades: Carlos Tavares from PSA and John Elkann from FCA /Belga/AFP

On Monday, the shareholders of Fiat Chrysler Automobiles (FCA)  and Peugeot S.A. (PSA) approved the merger of FCA and Groupe PSA to create Stellantis N.V. by an overwhelming majority (with more than 99% of the votes cast in favor of the transaction).

Following today’s approval by shareholders and receipt of the final regulatory clearances over the course of the last month, including notably from the European Commission and the European Central Bank, FCA and Groupe PSA expect to complete the combination on January 16, 2021.

The new Stellantis entity will have more than 400 000 employees and count 14 different brands. In the documents delivered to the authorities concerned, PSA and FCA estimate the whole operation’s cost at €4 billion. They think to be able to save €5 billion every year out of the synergies.

Stellantis will be the fourth biggest car manufacturing group globally in volume, behind Volkswagen Group, Toyota Group, and the Alliance Renault/Nissan.

The reactions in France and Italy are a little different. Where most of them are very positive in Italy, there are some doubts in France. “This fusion is a matter of surviving for both companies,” says Giuliano Nocci, professor at the Polytechnical school in Milan.

“Thanks to this union with PSA, FCA can reinforce its presence in Europe,” says Guiseppe Berta, professor at the Bocconi University in Milan. “On the other hand, the French group can be present again in the North-American market.”

In France, the Phitrust Fund, which detains less than 1% of PSA’s capital, is critical. “FCA needs PSA more than the other way round,” it sounds. “PSA is performing better in all the key aspects,” underlines the fund in a press release.

Phitrust also warns that Fiat has no maneuvering margin in Italy while receiving a guaranteed loan of €6 billion from the Italian state. “The French factories of PSA could pay for this with massive job reductions.”

That’s also the concern of the French unions. “Today, FCA is still a big unknown entity for us,” says Franck Don of the CFTC union. “What are the synergies to be found, what will be the consequences for the plants situated in France?”

Christine Virassamy of the CFDT union wants a firm engagement from Stellantis concerning the factories and the research centers. “It’s the social and ethical side of the deal that will decide if this fusion will succeed or not,” she points out.

The men behind (1): Carlos Tavares

On the PSA-side, the strong man behind the merger is CEO Carlos Tavares (62). In 2013, the Portuguese manifested his ambitions a little too much at Renault, and the then almighty other Carlos (Ghosn) ousted him immediately.

This was an awful move with hindsight because Tavares went to the then-ailing competitor PSA and won it in less than five years. His politics are always the same: operational efficiency and sales making money, not volume at all costs.

Carlos Tavares expects the same austerity, efficiency, and discipline from his closest collaborators as he has always had. Meetings have to be short and to the point; eating is to feed the body, not to enjoy too long, etc.

The results are rather spectacular. After turning around PSA, the group bought Opel in 2018 from GM and made it financially viable again in a year. In 2019, the PSA Group registered a net benefit of €3,2 billion, and it resisted very well to the pandemic crisis last year.

Tavares is proud of what he achieved and wants to go further, despite the decline in China. “I still want to increase the sales outside Europe by 50%,” he claims. He’s sure that the merger with FCA can help him do this, afraid that he is too dependent on the European market.

The men behind (2): John Elkann

He has the looks of a discrete jet-setter, but John Elkann (44), president of the board of FCA and heir apparent of the Agnelli family, is rather a tough cookie and a dreaded negotiator. As Tavares will be the CEO of Stellantis, he will be the President of the Board.

This grandson of Gianni Agnelli doesn’t like the spotlights. In 2018, he was surprised by his mentor’s sudden death inside the company, Sergio Marchionne. “You learned us to think differently, to have the courage for change and action. Too ban fear,” he said at the funeral with a voice almost broken by emotion.

“He is a reserved man but very determined when he thinks some things have to be done,” says Guiseppe Berta. When he had to come out of the shadow of Marchionne, he has immediately confirmed as the leader of the company.”

John Elkann wasn’t destined to lead the Fiat group, but the sudden demise of his cousin Giovanni Agnelli, chosen by Gianni Agnelli as his successor, changed everything. His grandfather gradually initiated John (nicknamed ‘Jaki’) to take over the reins once.

Once again, two demises will accelerate his career: Gianni Agnelli dies in 2003 and his brother Umberto one year later. The Fiat Group is in hazardous waters until Sergio Marchionne takes the lead and unties it with Chrysler in 2009. From 2010 on, Elkann will be the silent but strong support of the Agnelli family and the other shareholders to the Marchionne policies.

In the local Italian press, Elkann is known as ‘Jaki the conquerer’. As CEO of Agnelli’s company, Exor, he is also the biggest shareholder in the new Stellantis Group. Exor also owns Ferrari, the Turin football club Juventus, and different media, the magazine The Economist. 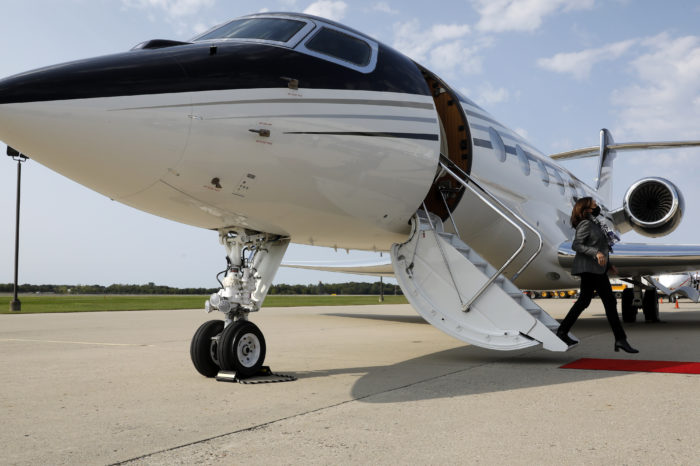 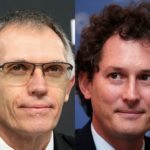