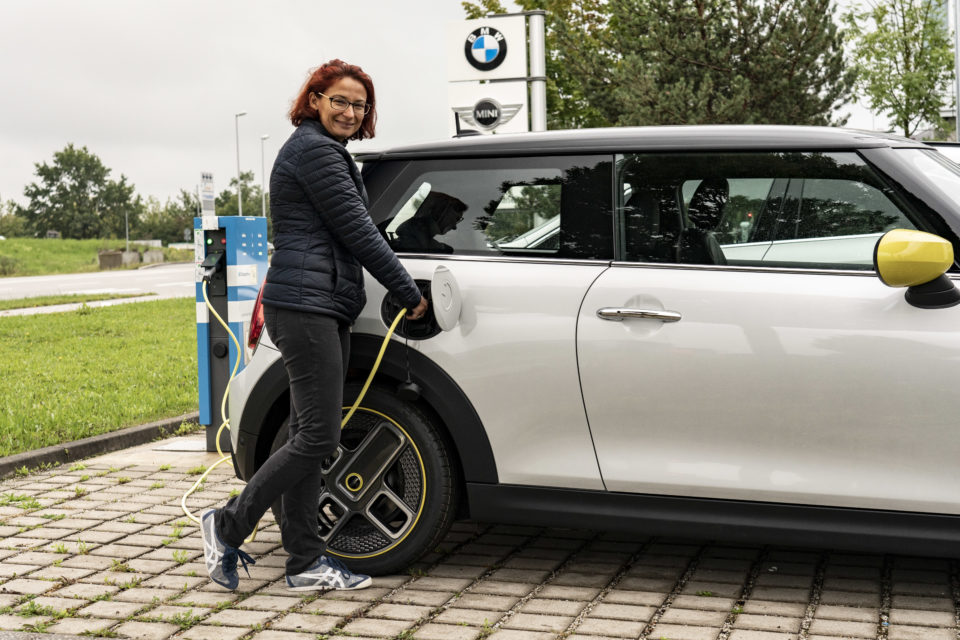 The car markets have decreased by more than one fifth all over Europe due to corona. Still one positive evolution: the growing popularity of electrified vehicles /Mini

The cause for these worst figures in decades isn’t hard to find. Due to the corona pandemic manufacturing plants and dealerships have been closed or partially closed for months.

On the other hand, this has helped the manufacturers to avoid the huge fines that were waiting for them as a result of the emission rulings inside the EU. The arrival of (many) more electrified vehicles has also played a role in this.

The striking exception is BMW. The Bavarians sold 36 381 cars in Belgium last year, resulting in a very slight regress of -0,7%. This is without doubt partly due to the important number of plug-in hybrids they have on offer and the popularity of this sort of car in the Belgian company car business.

Where pure electric cars saw their market share almost double from 1,5% to 2,9%, the hybrids still grew a little more (from 4,6% to 9,5%). A failing charging infrastructure and the already mentioned tendencies in the company car market drove the Belgians towards plug-in hybrids.

With 33% of market share, the diesel cars even slightly increased their share (31% last year) and seem to stabilise on one third of the market for the moment. Four out of ten new cars are SUVs or crossovers.

That brings us to the only good news in this morose market: sales of electrified vehicles have almost tripled. More than one fifth (21,5%) of all cars registered in France were electrified, 14,8% of them were hybrids, 6,7% full electric. The Renault Zoe is the electric bestseller and takes 9th place in the general sales ranking.

The part of electric sales is practically the same in the Netherlands. In 2020, a little more than 70 000 electrified cars were registered, one fifth of the market (against 14% in 2019). On the contrary, the Dutch bought more pure electric models than plug-in hybrids.

The Kia Niro was the bestselling car and a big part of them were pure electric e-Niro. The model was sold out in November already. The car associations RAI and Bovag expect the 2021 market to turn around 400 000 units, more than one fifth of it being electrified. 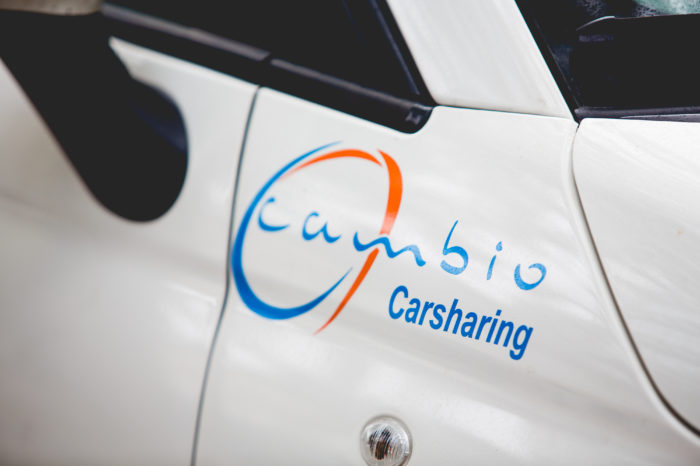 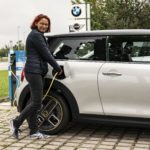