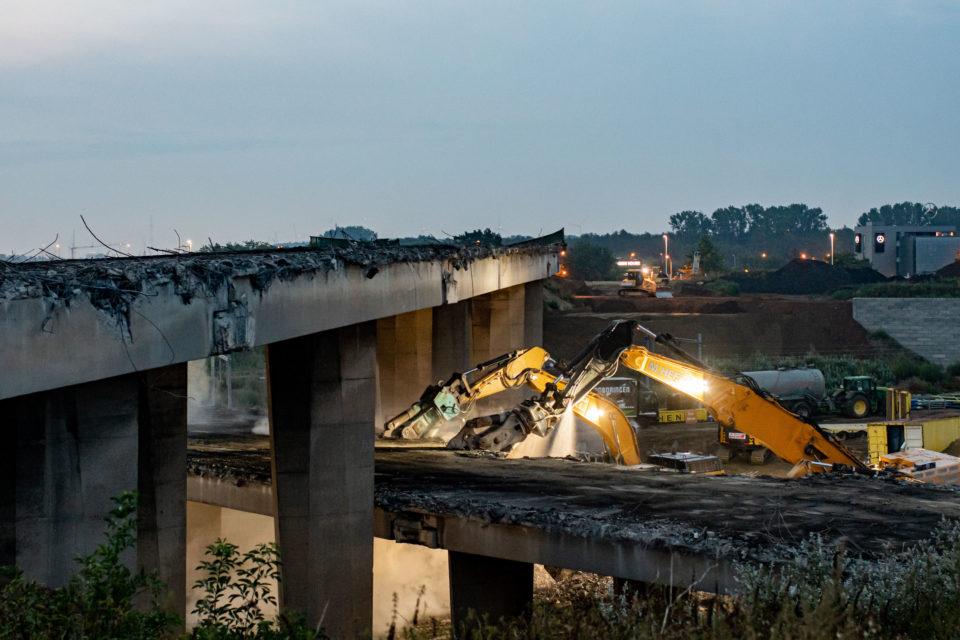 The preparatory demolition works ahead of the building of the Oosterweel connection already started on the left bank of the river Scheldt; now construction works can start on the right bank /Belga

The Antwerp Oosterweel project’s construction works – the so-called ‘construction site of the century’ – can finally start on the right bank of the river Scheldt in the summer of this year. The preparatory works on the left bank already started in 2018, and now that the last two supply contracts are finally official.

According to a Belga press release, contractor consortium Rinkoniên will be responsible for the Oosterweel junction and the Royers lock’s renovation. At the same time, Roco will realize the channel tunnels and adapt the existing Antwerp beltway in the north of the city.

The works on the left bank already started in 2018, and now, after preparations on both riversides, the rest of the project will be realized. Among the partners are reputable companies like Artes Group, Mobilis, Stadsbader (for Rinkoniên), BAM Contractors, Besix, DEME, and Willemen (for Roco).

“We’ll pull off several difficult feats on land and water,” says Peter Vanhoegaerden, operational director of principal Lantis. “So, we’re delighted to rely on the expertise of all these experts.”

The works will start this summer on the right bank with the construction of a by-pass for traffic next to the Merksem viaduct that will disappear in time. The contractor promises to limit traffic hindrance as much as possible.

There might be a temporary and local nuisance for traffic, but everything will be done to provide maximum capacity for road users during the works. The city will also invest in alternatives, like additional bicycle infrastructure and park & ride zones.

The final realization of the whole Oosteerweel project is expected by 2030, although some parts of the project will be ready before that date. 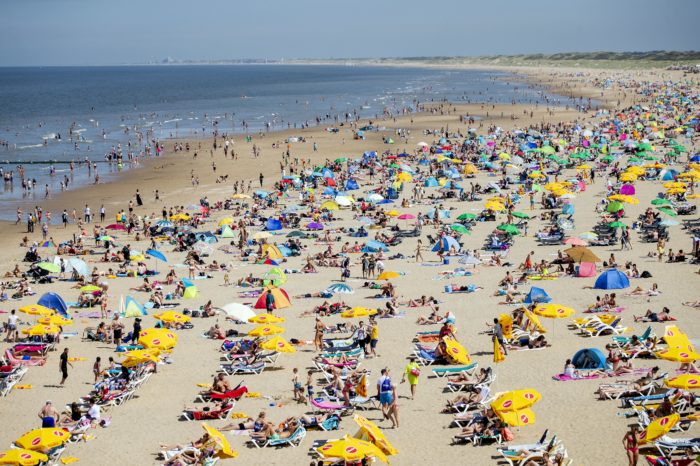 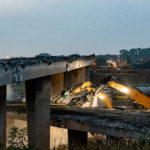