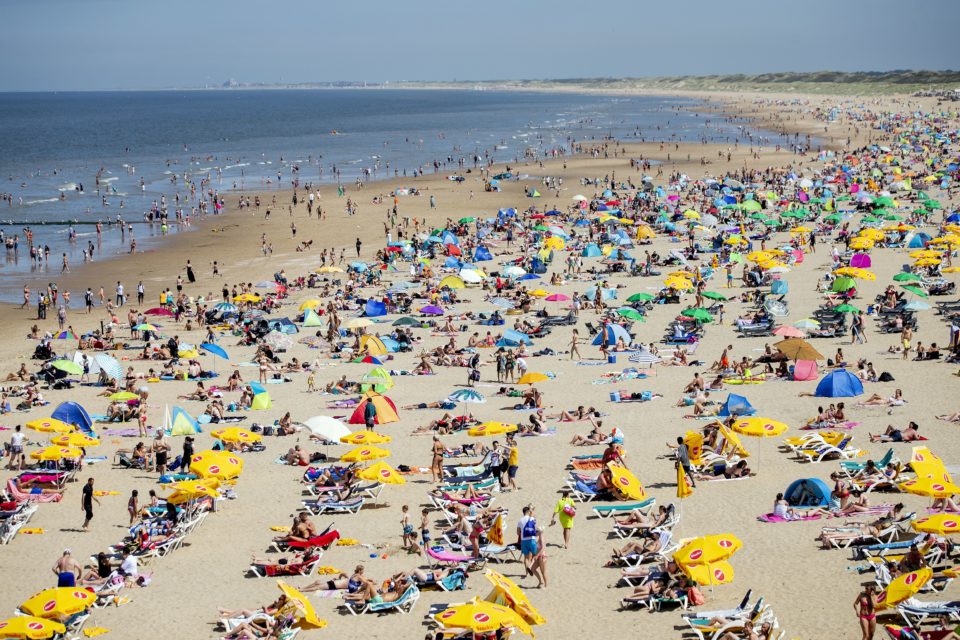 Despite the corona pandemic, the high temperatures last August drew sunbathers massively to the sun-kissed beaches of Scheveningen in the Hague /Belga

According to figures from the Dutch Royal Meteorological Institute, the Netherlands is warming up faster than other countries in the world. The temperature in the Netherlands in the last 30 years has increased by an average of 1,1 degrees Celsius. In Belgium, we see a similar trend, with 2020 being the warmest year ever.

Every ten years, the KNMI (Koninklijk Meteorologisch Instituut, KNMI) calculates the Dutch weather conditions based on temperature, precipitation, wind, and sun. All other meteorological services in the world use the same method, so the results can be compared and used to map climate change.

On Tuesday, the KNMI announced the most recent figures for the period between 1991 and 2020. They show that in the last ten years, winters in the Netherlands were milder because the wind more often came from the west.

Spring and summer, on the other hand, were warmer due to less pollution and more sunshine. Spring became 1,5°C warmer on average, and the average annual temperature even increased by 2°C compared to the beginning of the measuring in 1901.

“Climate change is no longer an abstract notion,” KNMI director Gerard van der Steenhoven told the Dutch ANP. “We can actually see it in daily life. Skating on ice is no longer self-evident, and we never had so many hot days in a row like last summer.”

Between 1961 and 1990, the Dutch still had an average of ten ice days a year; today, only six. The number of tropical days went up from two to five, and the number of summer days increased from 19 to 28 a year. The coldest winter day was 1,6°C warmer since 1990; the warmest summer day was 1,9°C warmer.

In Belgium, last year, several records were broken, and, according to the Belgian Meteorological Institute (Koninklijk Meteorologische Instituut, KMI) in Ukkel/Uccle, 2020 was the warmest year ever. Gas consumption even reduced significantly due to the mild winters and higher temperatures

Roasting in the sun

On the last day of July – the only month with average temperatures below the normal level – a maximum temperature of 36,5°C was measured, the third-highest temperature ever measured in Belgium (39,7°C in 2019, and 36,8°C in 1947).

Between 5 and 16 August, Belgian were roasting in the sun due to an intense heatwave with a maximum temperature of 35,9°C on August 8th, the highest temperature ever measured in August.

Finally, the KMI report mentioned some other remarkable facts for Belgium. February 2020 was the windiest winter month. 2020 was the sixth year in a row with at least one heatwave. On September 26th, it rained cats and dogs, especially in Haaltert, where rain gauges registered the largest daily amount of rainfall of 93,5 mm. And April and May were extremely sunny and dry. 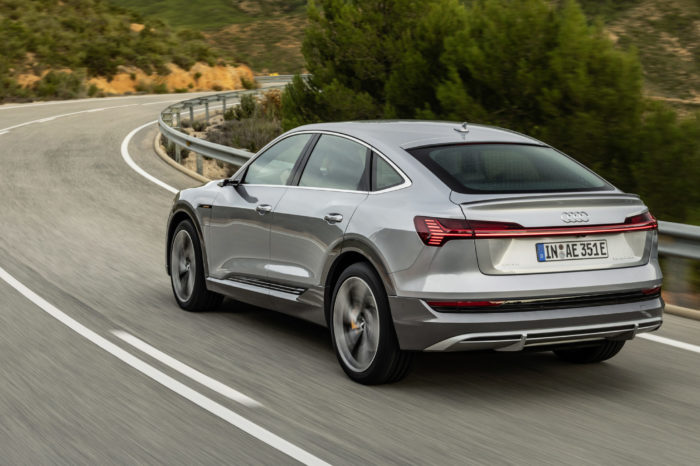 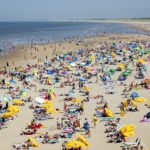