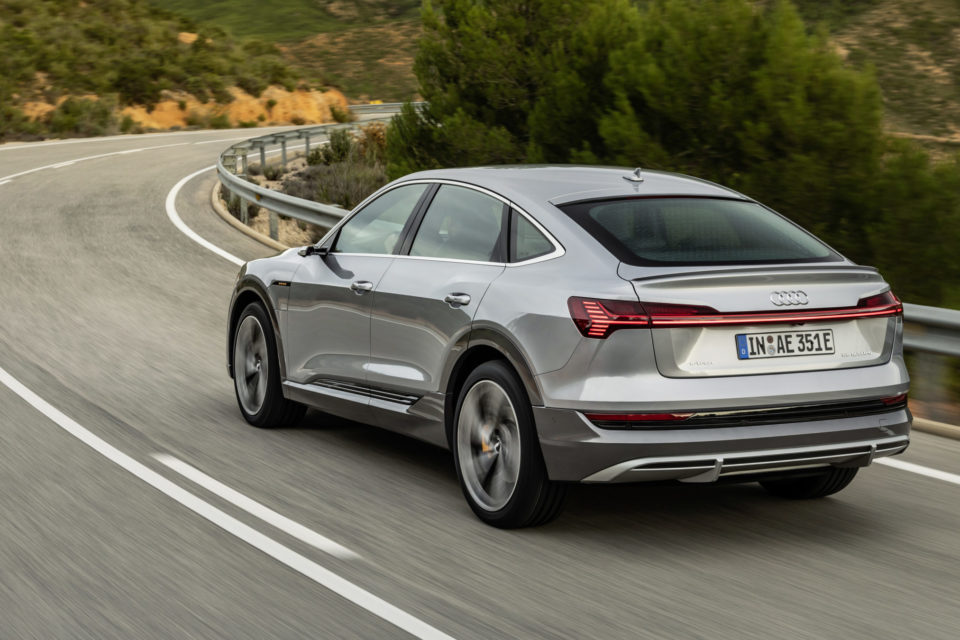 All over the world, car sales have suffered from the corona pandemic. However, 2020 is also the year of the beginning breakthrough of the electric car. On Tuesday, we paid attention to our home market and close neighbors; this time, we’ll take a look all over the world.

The figures of the car markets all over the world showed the same signs as a result of the pandemic. Sales went down 20% or more, but, despite this negative trend, electrification is now really coming under power.

In 2020, Norway became the first country where the registrations of electric cars surpassed that of vehicles with an internal combustion engine (ICE). By doing so, the country is on the right track to fulfill the aim it has posed itself for 2025: no CO2-emitting vehicles to be sold anymore.

Norway was the first to set itself very ambitious goals concerning CO2 emissions of traffic. “We are really in the right direction to realize our 2025 objectives,” says Christine BU, secretary-general of the Norwegian association of electric vehicles (Norsk elbilforening).

Meanwhile, other European countries followed: the UK wants to abolish gasoline and diesel cars’ sales by 2030, and France wants to do the same by 2040.

The most important lever for the Norwegians to achieve this ambitious goal is the fiscal policy. Like in all Scandinavian countries, cars are heavily taxed, but there’s an exemption of all taxes for electric vehicles in Norway.

That’s why a relatively expensive car like the Audi e-tron was the bestseller in Norway last year, followed by the Tesla Model 3, the VW ID.3, and the Nissan Leaf. Apart from the impressive growth of electric cars, hybrids also grew in 2020 in Norway, from 25,9% to 29,1%. This means that 83,4% of all cars sold in Norway in 2020 was electrified.

The Norwegian EV association is even more ambitious this year. Due to the increasing number of electric models, they expect 65% of the market to be fully electric. And the electricity used is practically entirely green because Norway produces almost all of its electrical power out of hydroelectric power stations.

According to market analyst Cox Automotive, the total sales of cars in the US in 2020 will turn around 14,4 million, some 15% less than the year before. America’s number one, General Motors, has regressed by 11,8%, Toyota by 11,3%.

Fiat Chrysler Automobiles is doing worse with a 17% regress, Nissan is most hurt while its sales shrunk by one third (-33,2%). The Hyundai and VW Group both registered a -10%. Ford and Honda didn’t publish their results yet.

There is one notable exception: in 2020, Tesla sold 499 550 cars worldwide, with a majority in the States. That’s an increase of 36%. Even in the US, the electrified cars are coming, especially when you see what is in the pipeline for the coming year.

The last quarter of the year saw an increase in sales all over the US, particularly fueled by individual buyers, compensating for the bigger losses in sales in the professional sector. The returning popularity of (big) pickups and SUVs, fully loaded, also made the financial balance at the end more positive than the sales results.

“The key question is: what will the pandemic still do in 2021,” said Charles Chesborough from Cox Automotive to AFP. “The key question will be whether the pandemic will stay and for how long. We can’t exclude that the first quarter of 2021 will still be a little weak, but the second quarter has the potential of beating all sales records.”

When we look at the different Japanese brands (dominating the market), the results are far more mitigated. Nissan has known a new ‘annus horribilis’ with a 27,5% regress, while they already shrunk by 13,8% in 2019. The other Alliance member, Mitsubishi, scores even worse with -41,3%.

Of the special small ‘Kei cars’, 1,72 million units were sold, 10% less than in 2019. But in December, their sales recuperated heavily (+15,4%), indicating that the professional market is coming back again. In total, the whole Japanese car market was good for 4,6 million vehicles in 2020, 11,5% less than the year before.

Chevrolet remains the market leader in Brazil in 2020, followed by Volkswagen, Fiat, and Hyundai. “The second half of last year was better, due to the low-interest rate and the financial aid program for lower incomes,” said the president of Fenabrave, Alarico Asssumpçao Junior. He expects a flare-up of sales with 16,6% in 2021.

But Assumpçao Junior also sees “many uncertainties considering a sustainable recovery in a country that is now severely hit by the second wave of Covid-19 contaminations. With 196 000 Brazilian citizens already deceased, the death toll is the second highest in the world after the US.

The presence of EVs in Brazil is still limited for various reasons. There is almost no infrastructure yet, electric cars are expensive, and in Brazil, many cars burn less damaging ethanol produced in the country, mainly from sugar cane. 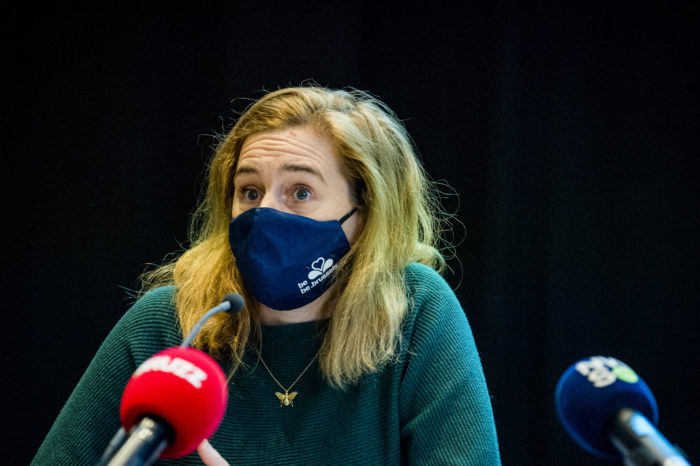 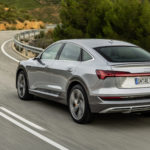