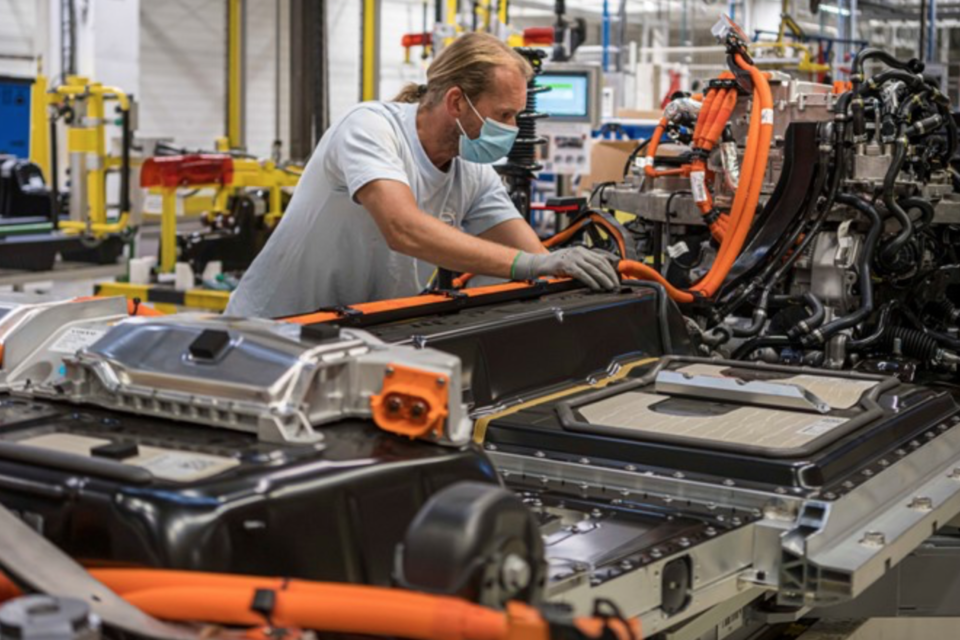 Volvo Cars reported the strongest second-half sales numbers in the company’s history in 2020, as fast-growing demand for its electrified cars boosted the company’s recovery from the Covid-19 pandemic impact. The company will triple its electric production in Ghent and introduce a second model on the ‘small’ CMA-platform, as a successor of the V40.

The share of the electrified (Recharge) models, with a fully electric or plug-in hybrid powertrain, more than doubled in 2020 compared to 2019. In Europe, the share of Recharge cars of overall sales was 29%, making Volvo the leading brand in the region for chargeable cars. It was also a leading plug-in hybrid brand in the US.

Globally, Volvo Cars sold 661 713 cars in 2020, a decline of 6,2 percent compared to 2019. Although final numbers for the full year are yet to be confirmed, the company outperformed its competitors and gained market share in all its main sales regions during the first eleven months of the year.

Sales rose by 7,5 percent in China in 2020, to 166 617 cars, compared to 2019. In the US, the company sold 110 129 cars, a 1,8 percent increase compared to the year before. In both markets, strong demand for the company’s award-winning SUV line-up was responsible for the majority of sales volumes.

In Europe, Volvo Cars saw strong demand for its Recharge cars in many key markets. A sluggish overall market, held down by pandemic-related restrictions, meant that overall sales fell by 15,5 percent for the whole year.

The pandemic also accelerated the company’s move toward online sales, which will continue to be a focus area in 2021. In 2020, Volvo Cars more than doubled its number of subscriptions sold online versus 2019.

In Belgium in 2020, Volvo followed the market trend with 16 153 registrations and 3,74% market share. The top three sold cars were respectively the XC40 (built in Ghent), the XC60, and the V60, 34% of the sales were PHEVs, and the order book for the full electric XC40 Recharge is already well filled, which is a promising trend for the Ghent plant.

As a result, Volvo Cars is tripling electric car manufacturing capacity at its plant in Ghent as it prepares to meet fast-growing demand for its Recharge line-up of chargeable cars. By 2022, electric car capacity at the Ghent plant will have more than tripled from today’s levels and amount to around 60 % of the plant’s total production capacity.

Ghent is currently preparing to take a second fully electric Volvo model (the successor of theV40, to be called V40 or C40), based on the CMA modular vehicle architecture, into production later this year. The plant already builds the XC40 Recharge, the company’s first fully electric car, as well as a plug-in hybrid version of the XC40.

While Ghent is the first of its global manufacturing network to start building fully electric cars, the company also has plans to increase electric car manufacturing capacity at its other facilities around the globe.

Last month, Volvo Cars announced it will assemble electric motors at its powertrain plant in Skövde, Sweden, and plans to establish complete in-house e-motor production by mid-decade. The company is also investing significantly in the in-house design and development of e-motors for the next generation of Volvo cars. 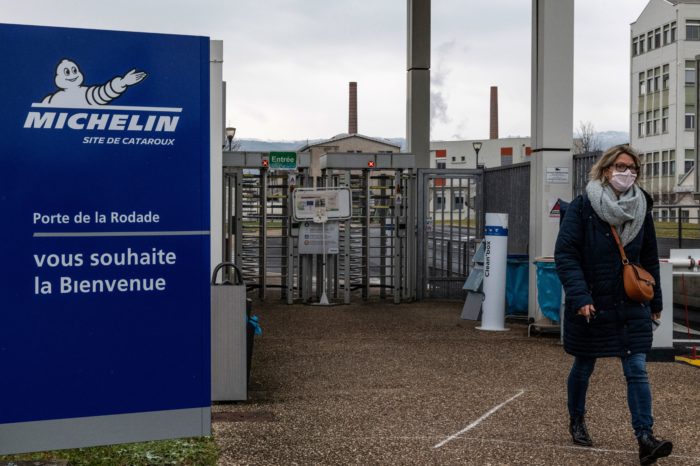 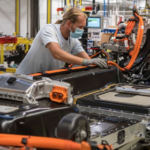