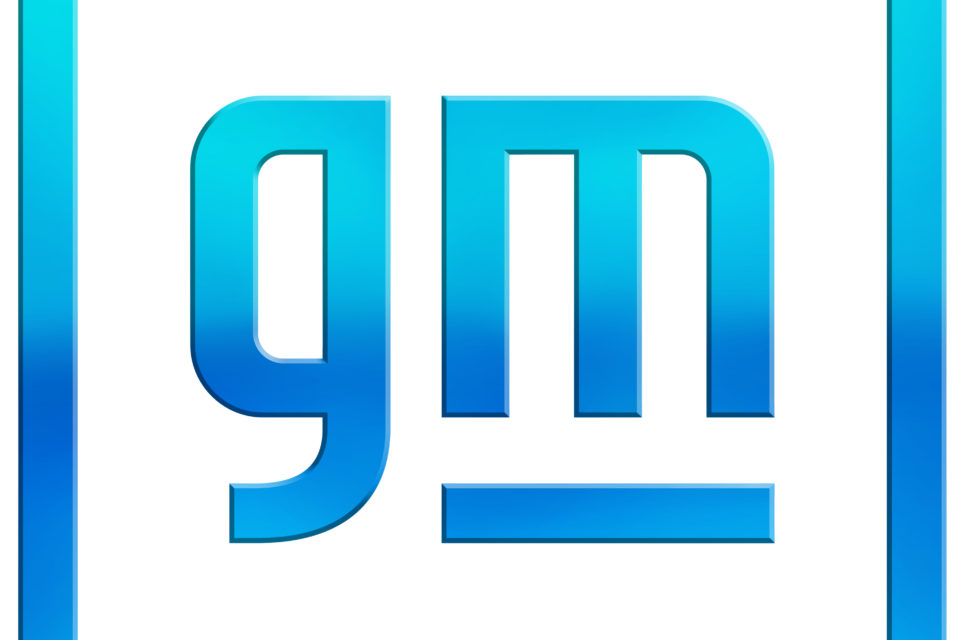 General Motors wants a cleaner image with products that will increasingly be electrified and that includes a new logo. The new logo will be used mainly at corporate level and will not be visible on the cars, as they are sold under different brand names.

The American car giant General Motors is often associated with gas-guzzling V8 engines. Because the manufacturer wanted to green up its range over the next few years, the marketing department felt it was time to change the logo, which had remained unchanged since 1964.

Instead of the classic white capital letters on a dark blue background, light blue lower-case letters will now appear on a white background and a blue frame. According to the designers, the color refers to a ‘blue sky’, but both the color and the design language are also reminiscent of ‘Z.E.’ (Zero Emission, e.n.) of the electric Renault models.

GM launched its first electric vehicle, the Chevrolet Bolt, ten years ago. It had an electric drive combined with a range extender to provide electric power when the battery ran empty. Since 2016, the manufacturer has had the all-electric Chevrolet Bolt in its range, and there are more electrical products to come for premium brand Cadillac (Lyric) as there will also be a GMC Hummer.

The latter will have to do away with the somewhat environmentally unfriendly image of this model. This e-Hummer will cost at least $100 000. The new logo is launched with a marketing campaign that initiates the arrival of many more electric-powered models.

By the end of 2025, the group aims to launch 30 electric models worldwide. The manufacturer emphasizes that it will also and above all be more affordable electric vehicles. 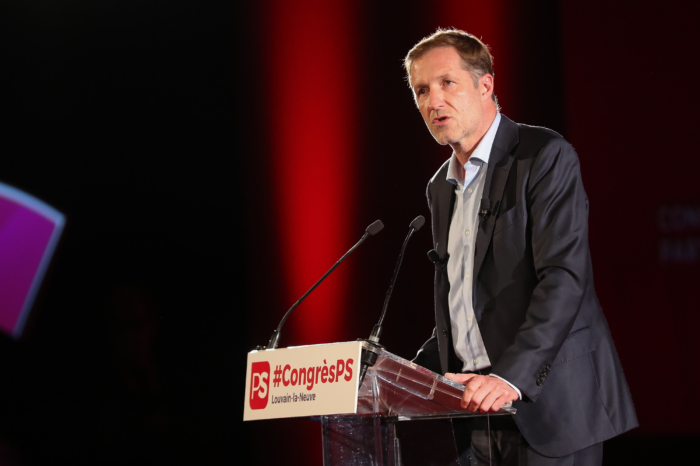 Magnette: 'No kilometer tax in Brussels before 2024' 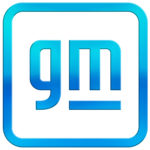