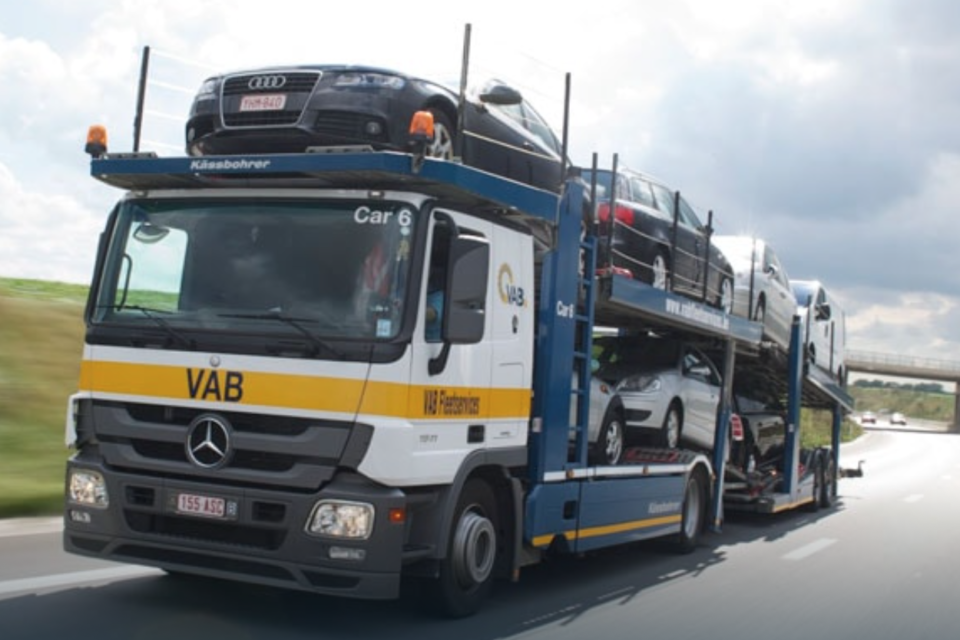 The Belgian VAB Group and the Dutch family company Koopman Logistics join forces to offer various Flemish players attractive automotive solutions. The new site will be in Genk, is 100 000 m2 in size, and will employ 100 people. The new structure will be called VAB Koopman Automotive Solutions.

For years, VAB has been a major player in the remarketing market, whether handling ex-leasing, former rental, or fleet vehicles. In addition to remarketing, the services offered by VAB include transport, logistical follow-up, and operational fleet management.

VAB’s market research has shown that many customers increasingly wish to outsource these tasks and look for a one-stop solution. That is why VAB started looking for a partner to offer these solutions in the short term.

For this increase in scale, VAB went looking for an additional location, as it already has two sites for such activities (Machelen and Boortmeerbeek). The new location is in Genk, where a site of 100 000 square meters has been found.

VAB is also going into partnership with Koopman Logistics. This Dutch group has extensive expertise in this area and is already active in various European markets.

“We then started looking for a possible partner to be able to switch quickly and still be able to offer the high quality that people expect from VAB,” adds Geert Markey, CEO of the VAB Group. Markey has particular expertise in this area, as he was previously CEO of KBC Lease Holding. 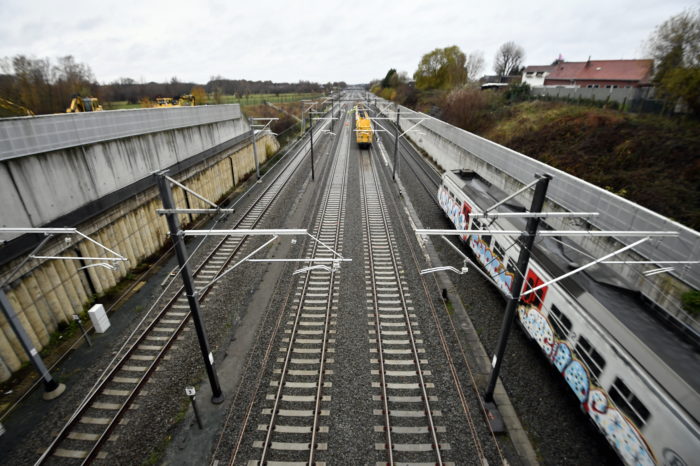 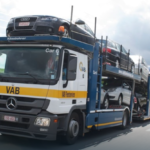