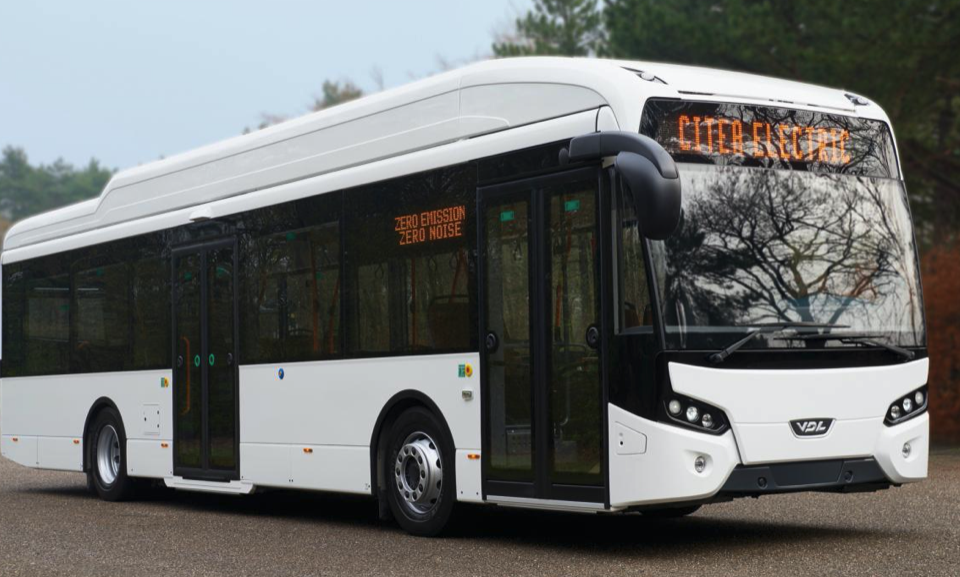 VDL Group will build 102 electric Citea buses for the city of Oslo (Norway’s capital). It’s VDL’s largest order of e-buses ever. The buses will be manufactured in Roeselare and should be operational in Oslo as of January 2022.

Norway’s capital has the ambition to become completely emission-free by 2028. The city already has 40 Citea electric buses for public transport in the city; another eight are used as shuttle service at the Avinor Oslo Airport. Today, 10% of all 1 200 city buses already are electric. Public transport company Ruter exploits them.

VDL Bus Roeselare will produce two models: it will deliver 83 Citea SLFA-180 Electric models and 19 SLF-120 Electric models. Some of them will be used around the clock. Together, they will cover about seven million kilometers annually.

Oslo – European Green Capital in 2019 – wants to become the first capital in the world without emissions of greenhouse gases. Today, the city already focuses on cyclists and pedestrians, and it wants to experiment with new electric transport solutions.

VDL is one of the most important European players on the market for electrified transport. The company has more than 25 years of experience and has delivered almost 800 buses in ten countries. 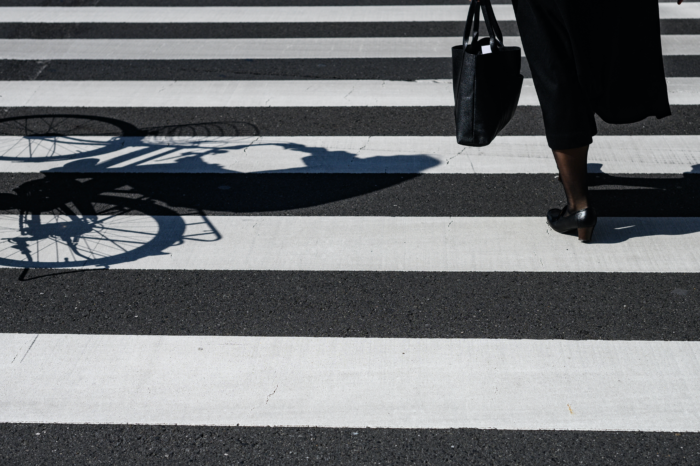 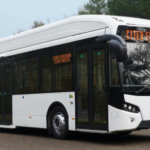