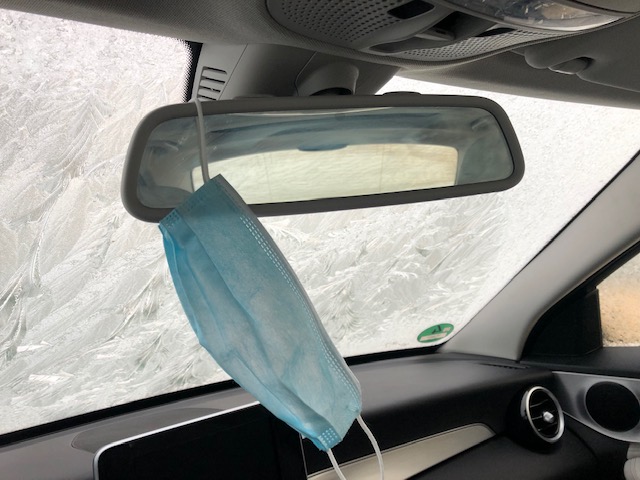 A dangling face mask on the rearview mirror. It’s not a good idea, not only for sanitary reasons but also for safety /NMN

Belgian traffic safety institute Vias, mobility organization VAB, and Dutch motorcyclists of MotorNL ask car drivers not to hang their face masks on their driving mirror. “It obstructs their view and may cause distraction,” they say. “It makes motorcyclists, cyclists, and pedestrians invisible for drivers.”

In some countries, in Luxembourg, for instance, it is forbidden to hang your face mask on your driving mirror. When caught, you pay a €49 fine. In Belgium, it is not explicitly mentioned in the traffic rules, but a fine between 110 and 120 euros is still possible. In the Netherlands, you pay 150 euros. As a driver, you always must have a clear view of the road. 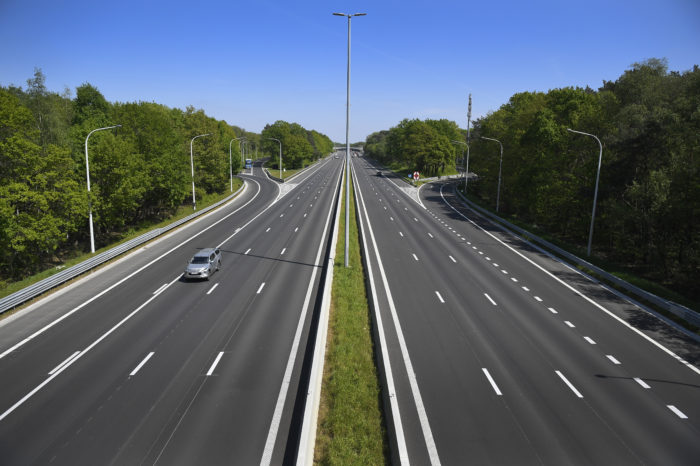 TomTom: 'Traffic in Belgium decreased by one-fifth in 2020' 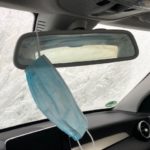