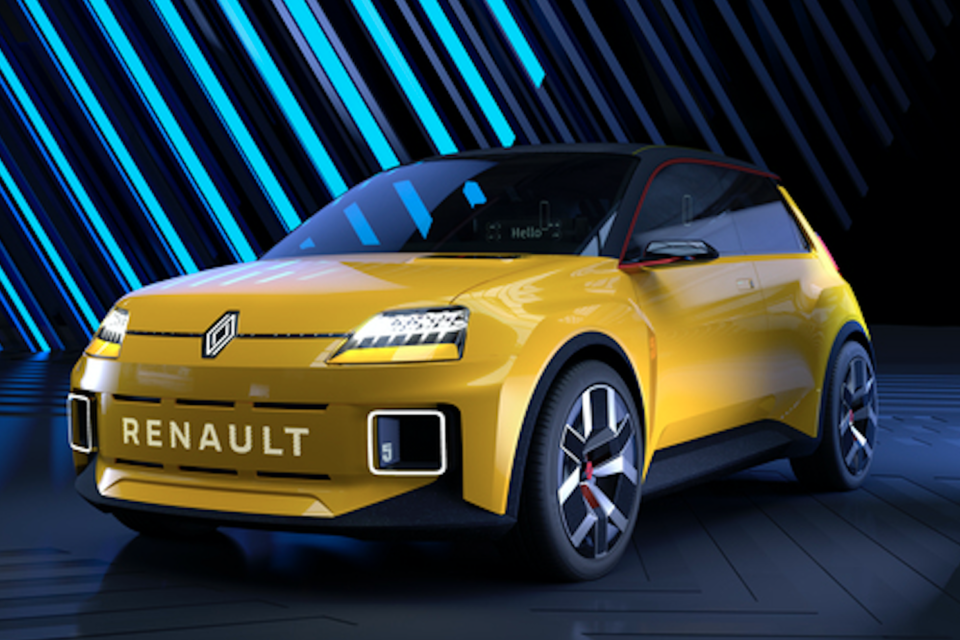 On Thursday, Renault Group CEO Luca de Meo announced a new strategic plan, called Renaulution. The aim is to shift the group’s strategy from volume to value. The plan is structured in three phases: resurrection (up to 2023), renovation (up to 2025), and revolution (from 2025 onward).

The Group sets itself also new financial objectives. By 2023, the operating margin has to grow to 3%, and in 2025, it has to be 5%. Luca de Meo: “This Renaulution is about moving the whole company from volumes to value. It is a profound transformation of our business model. We’ve streamlined our operations, and our future line-up will be tech-infused, electrified, and competitive.”

The Renaulution plan includes accelerating functions efficiencies such as engineering and manufacturing efficiency, steering toward higher-margin businesses, and a strict cost discipline. In all, the break-even point has to be lowered by 30% already in 2023.

The new model has to create a rebalanced and more profitable product portfolio with 24 launches by 2025 with at least 10 full EVs. There will be four separate business units with a strong identity and positioning.

The biggest brand has to embody modernity and innovation. It will lift its segment mix with a C-segment offensive to strengthen its position in Europe and grow in Latin-America and Russia.

Renault wants to be a leader in electrification by 2025. It refers to its large EV manufacturing capacity, the recently announced hydrogen joint venture, and its (further to build on) dominance in the full EV and hybrid segments.

By 2025, Renault will have launched 14 core models. Seven of them will be fully electric; seven also will be situated in the more lucrative C/D-segment. To visualize this change, Renault presents a new Renault 5 Prototype. It has to symbol the democratization of the electric car in Europe.

“The design of the Renault 5 Prototype is immediately recognizable because of its visual reminiscence to R5, the cult model of Renault,” says Renault’s new Design Director Gilles Vidal (ex-PSA). Modernization stands for a vehicle that wants to be relevant in its time frame: urban, electric, attractive.”

Dacia will stay Dacia, low-cost but with a touch of coolness; Lada has to stay rough and tough and affordable, with products based on proven technologies. There will be super-efficient business models and a totally revamped competitive line-up outbreaking into the C-segment.

The latter’s symbol is the Bigster Concept, a larger car but loyal to the Dacia spirit in being robust, spacious, and utterly affordable. “The Bigster Concept embodies the evolution of the brand,” says Alejandro Mesonero-Romanos, Dacia’s design director (ex-Seat). It proves that affordability and attractiveness can go hand in hand.”

At the same time, Lada showed its view on how the biggest Lada icon, the Niva, has to evolve. The Niva Vision shows where the Renault Group’s Russian daughter wants to go, sharing a lot of technology with Dacia to cut costs, but being also unmistakably Lada, rough and rugged.

Alpine will combine Alpine cars, Renault Sport Cars, and Renault Sport Racing into a new ‘lean and smart’ entity. This will be dedicated to developing exclusive and innovative sportscars.

Alpine will have a 100% electrical product plan to support a brand expansion and develop a next-generation EV sportscar together with Lotus. The aim is to be profitable in 2025, including the investment in motorsport.

Former Renault CFO and CEO ad interim Claudine Delbos is now CEO of the fourth new business unit called Mobilize. It is aimed at developing new profit pools from data, mobility, and energy-related services. Expectations are that it will generate more than 20% of the group’s revenues in 2030.

Mobilize has a triple mission: the time-use of a car has to be extended, the residual value has to be better managed, and there must be the ambition of a zero carbon footprint as soon as possible. Four purpose-designed vehicles will be offered in the future: two for car-sharing, one for ride-hailing, and one for last-mile delivery.

To illustrate this, the prototype EZ-1 is revealed, a vehicle meant for shared use. Of course, it’s electric, only 2,3 m long, and offers (covered) space for two persons. It is equipped with an innovative battery-exchange system. EZ-1 can be seen as the successor for Twizy and a competitor for the newly launched Citroën Ami. Renault calls its new Mobilize EZ-1 a mobility object, just like Citroën does with the Ami. 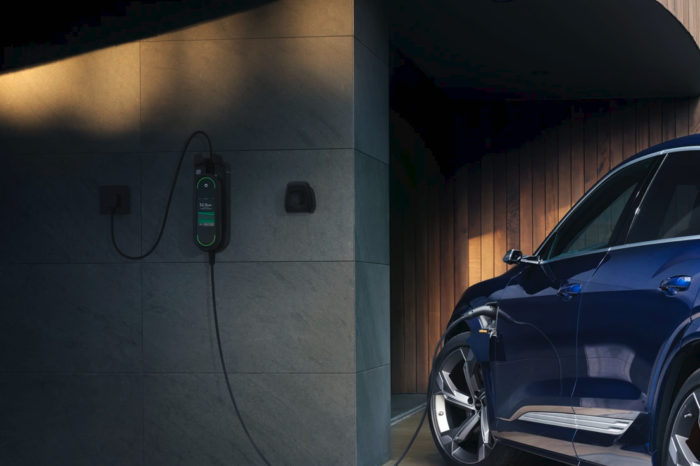 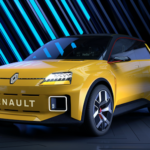