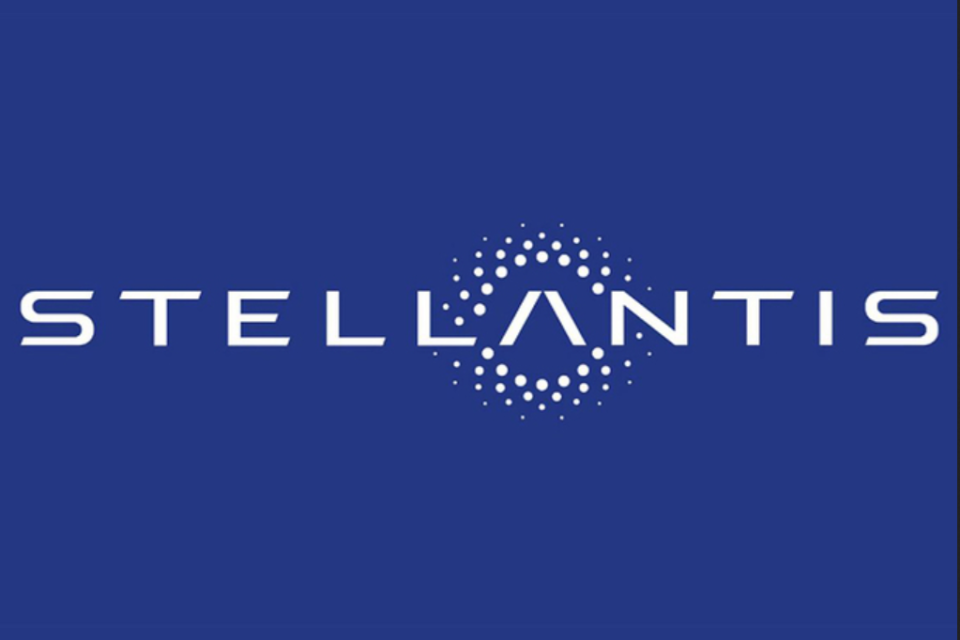 Stellantis: the fusion is a fact, the hard work has to start now /Stellantis

Stellantis, the recently approved fusion between FCA and PSA, has been welcomed positively. Now the real work starts. Is the new group going to ignore the huge Chinese market? What about synergies? What about financial welfare? Questions to ask, answers to find.

The international dimension of the fusion is obvious. It’s clear why PSA (strong in Europe) and FCA (a large stronghold in the US) join forces. But what about China? The new group (number four in the world) has less than 1% of a market that is by far the largest one.

And FCA isn’t doing much better. In 2018, Jeep and Fiat (the two brands present) still sold 160 000 cars. One year later, it was less than 100 000. One consolation: the Chinese market has been harsh lately for all foreign makes.

The Chinese consumer has turned to local brands, which are now also more qualitative and technologically in front (EVs) apart from being low cost. Only the foreign premium brands have resisted better to this change in purchase habits.

Maybe there’s the opportunity for Stellantis: to rebuild the DS image and add iconic brands like Alfa Romeo and Maserati to the portfolio. But that will cost time and money. There are also administrative problems. Forced by law until recently, PSA was linked with Chinese Dongfeng and FCA with GAC. They will have to readjust things and start to act like one group.

It’s unthinkable for a group like Stellantis to be absent on the world’s largest market in the longer term. Especially so when the group wants to stay number four in the world. Investors will wait for this strategy with expectation.

The fusion still has to be consolidated, but the first FCA products based on PSA technology are already on their way. 2023 will see no less than three different products (from Alfa Romeo, Fiat, and Jeep) based on PSA’s CMP platform (B-segment, like Peugeot 208, Citroën C3, or Opel Corsa).

The development of these three new little SUVs will cost far less money and time than doing it by themselves for FCA. In fact, the models were already imagined but were quickly allocated to the PSA platform once the fusion took shape.

The benefits for FCA are obvious. Apart from the financial interest, the CMP platform brings a more modern architecture and, even more important, ready available electrification to the new FCA models. When we talk ICE here, the question of whether FCA will also use the Puretech PSA engines or stick to its own Firefly engines isn’t decided yet.

2020 was the year of the pandemic crisis, causing huge problems for every car manufacturer (in production and distribution). But it was also the year that PSA got many awards, including the COTY car of the year award and the IVOTY van of the year award.

PSA has been compliant with European CO2 targets from the beginning of the year, thanks to an already large offer of hybrid and purely electric models. By the end of 2021, this offer will be extended to 23 models, six of them being fully electric.

In Europe, PSA saw growth figures again in the last quarter of 2020, with an important role for what it calls its LEV vehicles (being, in fact, plug-in hybrids and purely electric vehicles). PSA noted 120 000 registrations of those LEV vehicles last year.

In other regions of the world, apart from China (already mentioned), Group PSA is growing or, in all cases, increasing its market share. In the Middle East and Africa, the market share gained 2,1%, increasing to 7,2% overall, in a market that has declined by -14%.

Latin America was badly hit by the pandemic (± 30% decrease in sales), but PSA augmented its market share from 2,3 to 2,5%. India and Asia Pacific (market 18,3% down) also saw an increase in market share, despite a 6,6% decline in overall sales.

At last, Eurasia is not one of the most important regions for PSA, but sales are slowly growing, and Opel is reintroducing itself on the Russian market. In Ukraine, the second-largest market in the region, PSA is doing rather well. It upped market share from 6,3 to 8,5%. 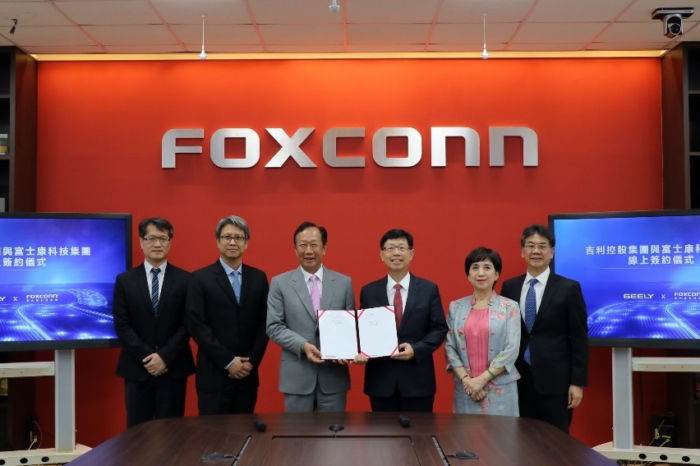 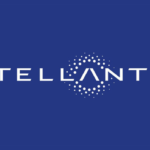