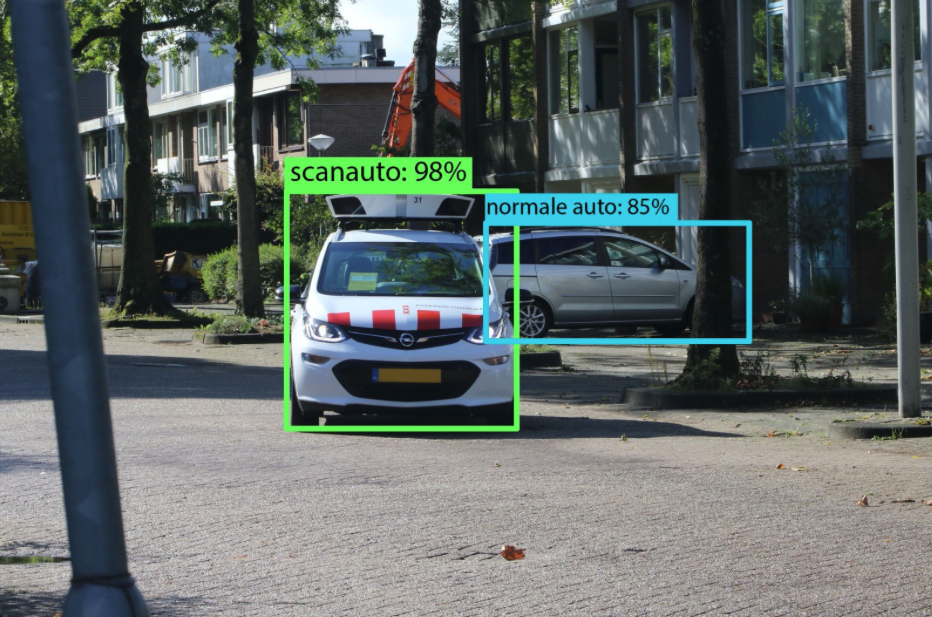 As soon as your dash cam has recognized a scan car, ParkeerWekker sends you a warning and you still have five minutes time to act /ParkeerWekker

Amsterdam is taking legal action against one of the apps that warn people about ‘scan cars’. The latter can register parked or driving cars that are breaching regulations. Since the introduction of scan cars, there is a proliferation of apps and supporting services to help drivers escape from fines. Earlier consultation did not result in anything concrete.

Some of those apps only provide legal advice, but, according to the Amsterdam authorities, others undermine the city’s parking policy and incite people not to obey the rules. One of those apps is ParkeerWekker (Parking Alarm), the one Amsterdam is taking action against. Here is how it works.

ParkeerWekker uses ‘smart’ cameras that recognize scan cars. Users of the app install a ‘ParkeerWekker Go’ dash camera to make their car ‘smart’ and become part of the system. The more people are connected to the system, the better the coverage, and the more people will receive a warning.

As soon as ParkeerWekker recognizes a parking attendant’s scan car, it will send you an e-mail. According to the law, you still have five minutes to come into action and avoid being fined. The app’s warning message costs 1,49 euros, far less than the 64,50 euros of the normal fine. The five first alerts are free. A casual remark: the cameras only function in daylight.

Amsterdam argues that ParkeerWekker violates the privacy rules, incites to tax evasion, and undermines the enforcement of the city’s parking policy. However, cities don’t go scot-free either. Since the introduction of scan cars, the number of fines is increasingly growing. And the ‘digital fine machines’, as newspaper De Volkskrant calls them, are not always playing the game fair, the Netherlands Public Broadcasting system (Nederlandse Omroep Stichting, NOS) discovered after studying figures from several cities and municipalities.

The government is far from infallible, also confirms Max Heck, co-founder of Appjection, an app providing legal advice when disputing parking fines. “The number of annulled fines after objections is huge.” Scan cars also use ‘unfair’ algorithms to detect particular patterns and chances to get caught.

On its website, ParkeerWachter claims already having saved 786 fines, representing 50 697 euros. Today, the summary proceedings start. To be continued. 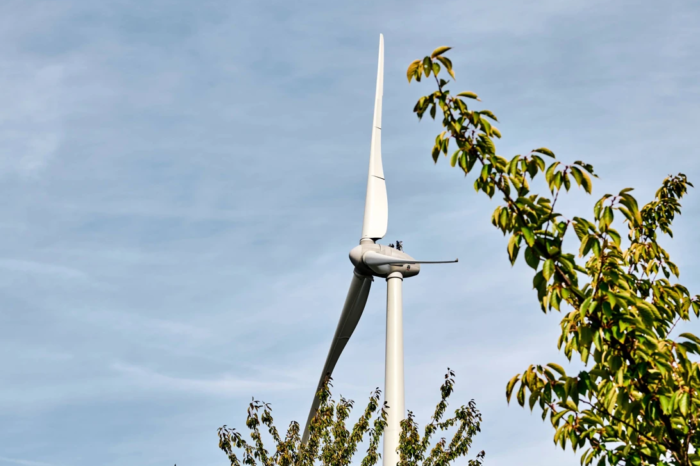 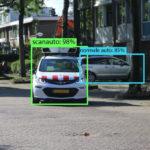