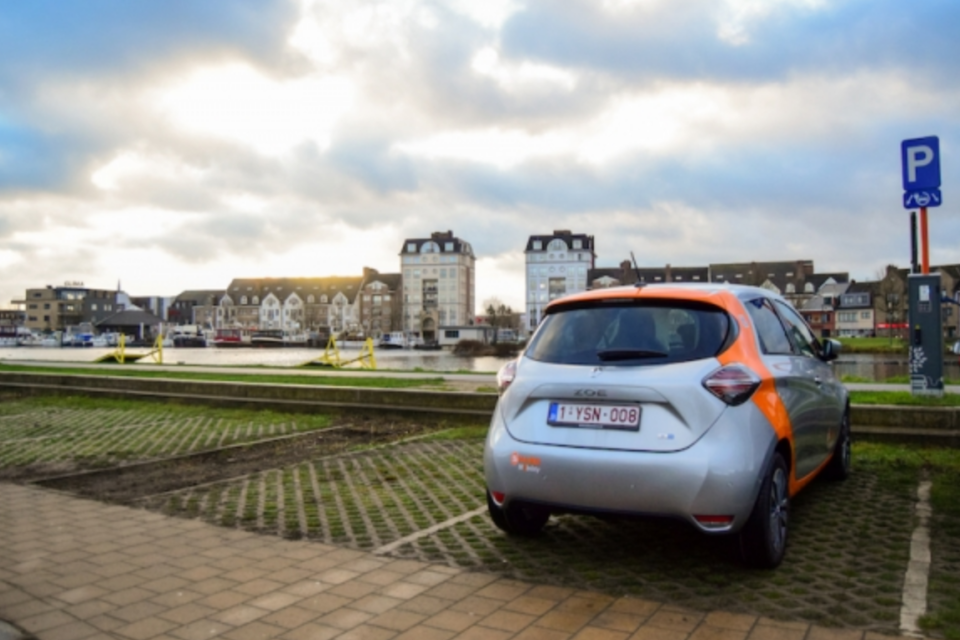 Share4Mobility is a car-sharing initiative launched by ten Renault dealer groups trying to cover the whole of Belgium. The cars involved will only be electric /Renault

Ten Belgian Renault dealer groups have joined forces to promote car-sharing. Under the name Share4Mobility, they want to ensure national coverage, anticipating the trend for less car ownership and more alternative car use.

For a few years, several projects were running within the different dealer groups exploring car-sharing possibilities. They were undoubtedly inspired by their French colleagues who have already installed a similar organization called Renault Mobility.

“The past years, we can see a clear shift from people who want to own a car to people who just want to use the car when needed,” says Tony Deruyter, who is managing the new joint effort and who is also the general secretary of the Belgian association of Renault dealers. “Consumer habits change, car-sharing is gaining some importance, and it’s our task to evolve and accommodate these new expectations.”

Through the creation of the joined company Share4Mobility, the ten groups can develop a joined strategy. They can share the already acquired know-how, share the cost, and support each other where necessary. It’s the first time in Belgium that groups of dealers join forces in this way.

At the same time, they also want to promote electric mobility. “The sharing platform will only offer electric cars because they are instrumental to be shared, being easy to use, says Deruyter.

The new system will turn on the SHARE Mobility app and will be providing private or professional use. There are already several private companies but also official communes who offer the formula to their collaborators. Communes can also share the cars with their citizens if wanted.

At the moment, some thousand members are already registered, and everything is being done to provide them as soon as possible with one of the biggest car parks for shared cars in Belgium. 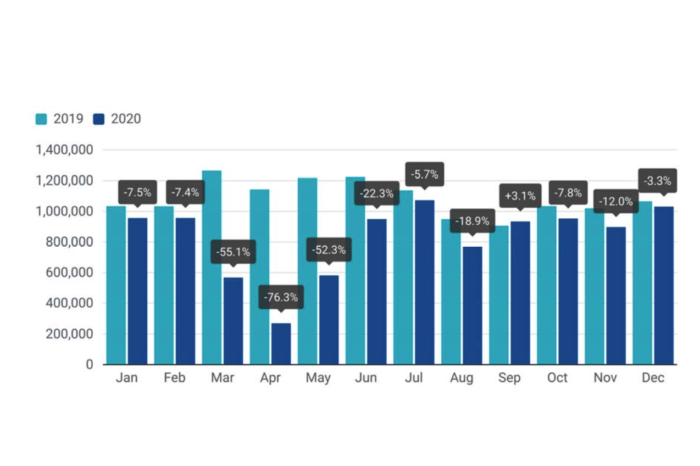 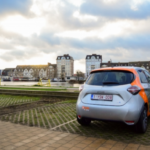