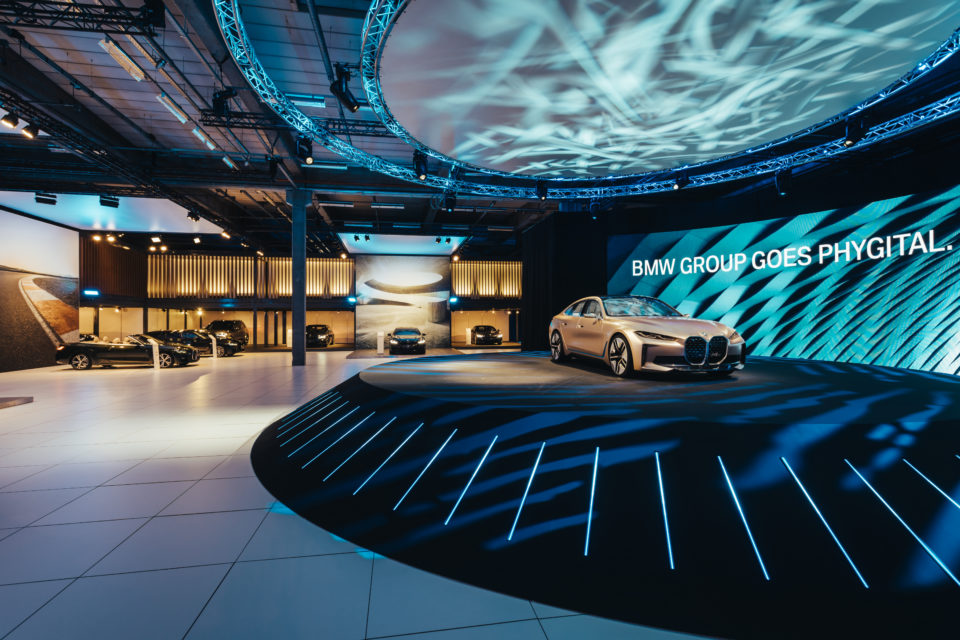 With the slogan ‘BMW Group goes Phygital’, the Belgian BMW importer organizes a flexible digital and physical commercial offensive. In compensation for the postponement of the annual Brussels Motor Show, many importers have searched for alternative solutions.

January is traditionally the month that the whole of Belgium is thinking automotive, with the annual motor show as a culmination point. Due to the corona pandemic, the absence of a physical show this year has forced the importers to invent something else.

Almost all of them have turned their website into a digital overview of what is on offer, with Porsche Import as the highlight: the D’Ieteren daughter invested 70% of its normal motor show budget in a sophisticated digital show where the visitor can take over the reins and steer the camera for the visit he wants to experience.

Most of them don’t want to depend on the digital-only and organize more physical experiences, mostly through their dealership networks. Some are not satisfied with this alone and organize their own little show. PSA, for example, is doing this in its logistic center in Wauthier-Braine (South of Brussels).

BMW Belux Group still has its old parts center (now moved elsewhere into a European logistic scheme) situated at the importer’s headquarters in Bornem. Usually used to store vehicles or organize training sessions, it is now converted into a showroom that has not much to envy the normal show stand BMW Group occupies at the Brussels Motor Show.

BMW calls it a ‘phygital’ experience because it wants to be an ‘end-to-end’ experience for the (potential) client. The latter can first walk around digitally on the website and its configurator, but he can also make an appointment to visit his dealer or the motor show in Bornem.

To make this visit a little bit spicier, BMW Group Belux has assembled some novelties in Bornem. For the sporty customer, there is the new M3 and M4 or the 128ti, but the most important accent is put on the electrification.

Clients can meet physically with the now to be launched fully electric BMW iX3 but can also view the BMW i4 Concept or (in a ‘Closed Room’) the also fully electric BMW iX. The plug-in hybrid models, of which the group now already has 17, are also emphasized, with the recently revised Mini Countryman PHEV as the shining star. Two other exclusive Mini previews can be discovered in another ‘closed room’.

While the corona crisis hit the Belgian car market hard (-21,5% in Belgium, -19% in Luxembourg), BMW Group Belux succeeded in losing just 1% on the BMW side and 15% on the Mini side. The explanation is the booming sales of electrified vehicles. Registrations of fully electric or plug-in hybrid cars of BMW tripled in Belgium and doubled in Luxembourg compared to 2019.

In total, 23% of all newly registered BMW models in Belgium were electrified. At Mini, the electrified vehicles’ sales doubled in Belgium in 2020 and rose by 70% in Luxembourg. These results combined made BMW Group Belux leading the entire market for four months in 2020 and ending second in VW’s registration ranking for 2020. 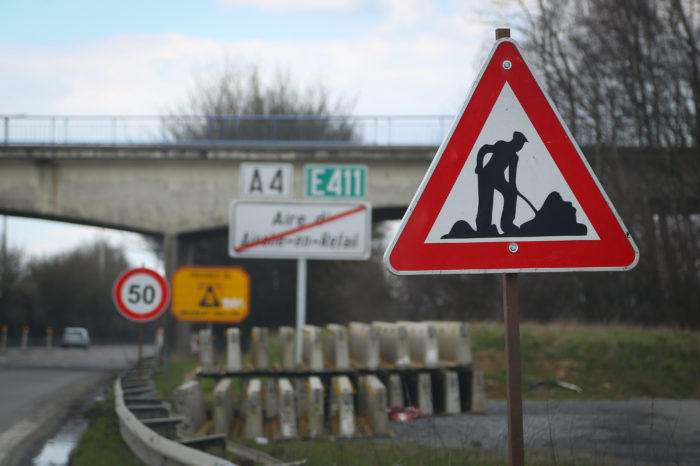 Wallonia: €2 billion for roads and waterways over six years 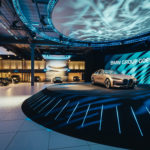