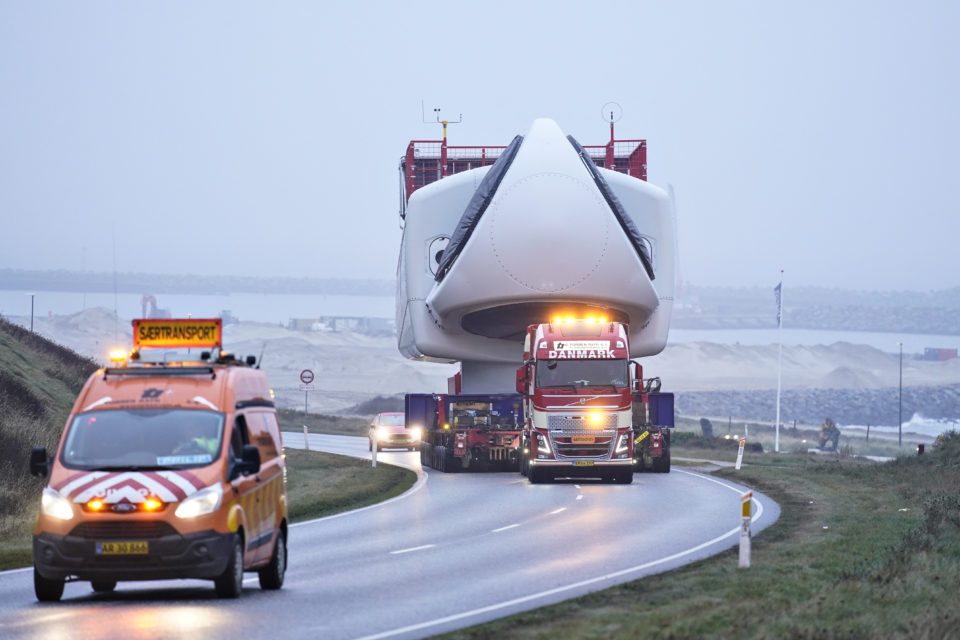 Denmark is a world champion when it comes to renewable energy. Here we see a slow-moving wind turbine transport on its way to the test center in Oesterild from Hanstholm Harbor, West Coast of Jutland, Denmark /Belga

The Flemish Minister for Energy, Tinne Van der Straeten (Groen), wants to install an underwater electricity connection between Belgium and Denmark, the Belga press agency announced on Wednesday. Energy provider Elia and environmental organization Greenpeace are in favor of the idea.

According to Elia, it will provide our energy-intensive economy with a lot of renewable energy. On top of that, it will contribute to Elia’s mission to realize energy transmission. The energy provider has not given its opinion about the project’s financial and practical feasibility yet, but the company has earlier experiences with undersea cables. Together with ist British equal, Elia realized an electricity connection between Belgium and the UK.

Also, Greenpeace is enthusiastic about the idea to exchange green electricity between Belgium and Denmark. “It shows how small countries can be great,” the organization mentioned in a press release on Wednesday. Greenpeace hopes that the cable connection can help to reduce the dependence on fossil fuels.

“Denmark is world champion, and Belgium sits in 4th place in Europe concerning energy production at sea, and the country has a lot of surplus electricity,” the minister said.

Due to the lack of space on land and at sea, Belgium is forced to look for such arrangements, the minister argues. “A 500-km long undersea cable can give us access to additional renewable energy sources that contribute to our national climate goals for renewable energy.”

The plans are not under discussion yet, but they will be an important element in switching to 100% renewable energy by 2050. The first step of the process will be a feasibility study by the end of 2021 to analyze both the technical and economic aspects of such a connection.

The Netherlands already has a similar connection to Denmark. The HVDC cable (High Voltage Direct Current) between Endrup (Denmark) and the Netherlands is 325 km long and comes ashore in Eemshaven. It has a capacity 700 MW electricity capacity, which means that it can transport the electricity produced by about 200 large wind turbines.

The electricity connection between Denmark and the Netherlands will sharpen competition on the northwest European markets. It will contribute to lower and more stable electricity prices. The so-called Cobra cable is operational since 2019. The exchange of electricity between neighboring countries will become more important now that demand for renewable energy increases. 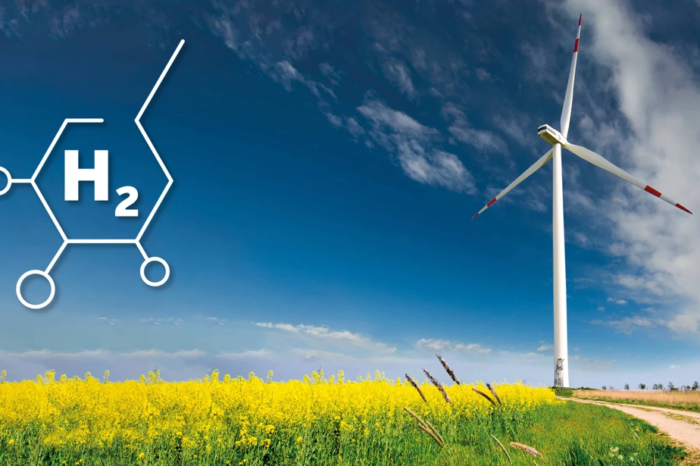 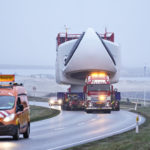