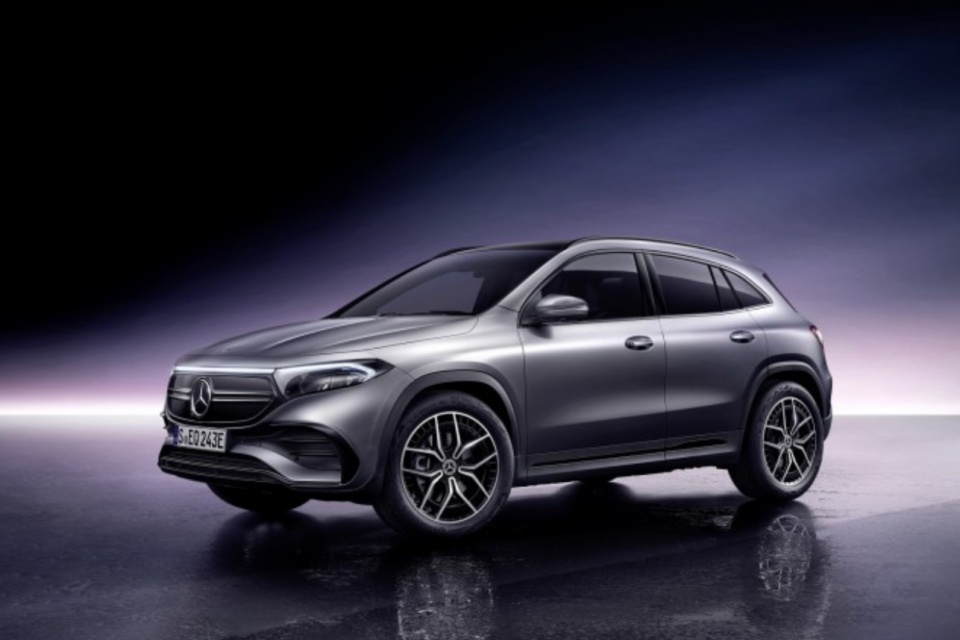 Mercedes-Benz launches its first compact electric model, the EQA, based on the recent GLA /Mercedes

On the 4th of February, the new compact EV of Mercedes-Benz, the EQA, will go on sale all over Europe. EQA is a derivative of the recently renovated GLA and will be built in Germany and China. In Belgium, the car will be sold with a €52 756 price tag (€43 800 VAT excluded).

“Mercedes EQ wants to take the lead in electric drive systems and vehicle software. To that end, we developed ambitious development targets, and we decided to speed up the introduction of new technologies,” said COO Markus Schäfer.

“We will present a whole EQA family, adapted to the client’s wishes. With a power range from 140 to 200 kW and front- or four-wheel drive. There will also be a version with a far longer range sometime later.”

Mercedes wanted the EQA to be available as soon as possible, so it is still based on an existing ICE architecture. “The EQA is an excellent compromise between performance, cost, and development time,” says Schäfer in this respect.

One can see the GLA relationship in the form, but the nose and rear are completely different with their striking light signature and black panel grille. The car rides on 18′ wheels as standard, and all over the car (inside and out), there are visual (color) hints to the electric drive.

The new EQA is well equipped with several ADAS (Advanced Driving Aid Systems) as standard and a special version of Mercedes’ MBUX (Mercedes-Benz User Experience) infotainment system. In the EQA, there are additional functions like Electric Intelligence navigation to support the driver.

The battery system of the EQA is produced by Mercedes’s daughter Accumotive in Kamenz, while the battery factory in Jawor (Poland) will also be producing battery systems for Mercedes EQ models soon. As already stated, the basic price tag of the EQA for an individual buyer will be €52 756.

The EQA can be delivered with an electric towbar that disappears in the bumper when not in use. The EQA can tow a trailer of max. 750 kg for the front-wheel-drive version. The towbar is approved for a bicycle carrier.

Last year, Mercedes-Benz sold 6 649 electrified cars in Belgium, a 613% (!) increase compared to 2019. “This means that one out of five Mercedes cars sold is already an electrified one,” says Mercedes Belux CEO Pierre-Emmanuel Chartier.

The success of the electrified range (mostly PHEV as there are not so many full EVs already available) made that Mercedes-Benz didn’t have to pay the famous EU fines for exceeding CO2 emissions as was feared before.

Mercedes Belux sold 31 758 cars in the pandemic year 2020, 16,3% less than in 2019, but its market share increased from 6,9 to 7,4%. The A-Class was very popular; in Flanders, it even was the fourth most popular car overall. No doubt that the EQA will increase this popularity when it comes to the market this spring. 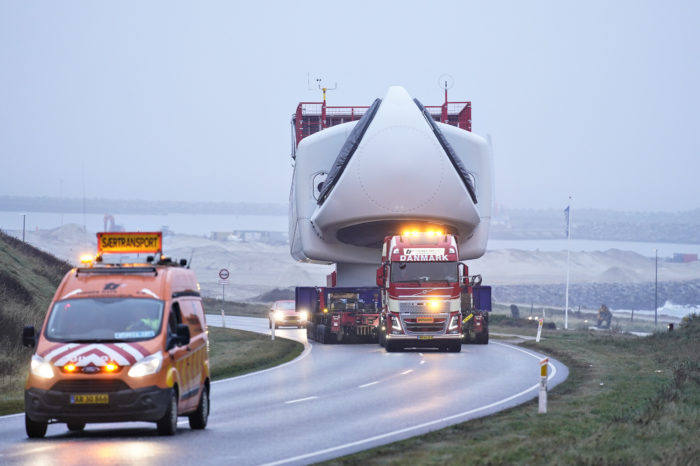 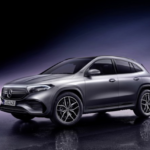