The new EV flagship of Volkswagen, scheduled for 2026, will be called Trinity and built in Wolfsburg. It’s probably inspired by the sleek lines of VW’s Vizzion concept /VW

Volkswagen CEO Ralf Brandstätter has revealed the name of the brand’s new electric flagship first announced in December last year. The Trinity EV will roll off the production line from 2026. In the German magazine Automobilwoche, Brandstätter explained that the
This content has been archived. Log in or Subscribe to a level that has access to archived content.
0
Shares 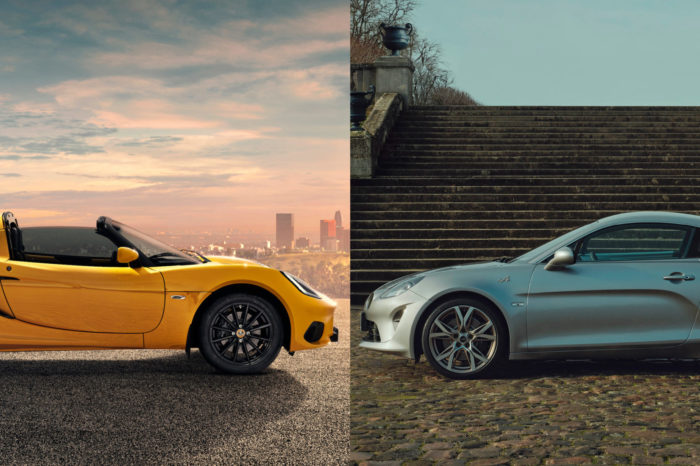 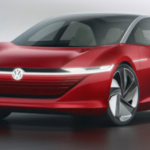