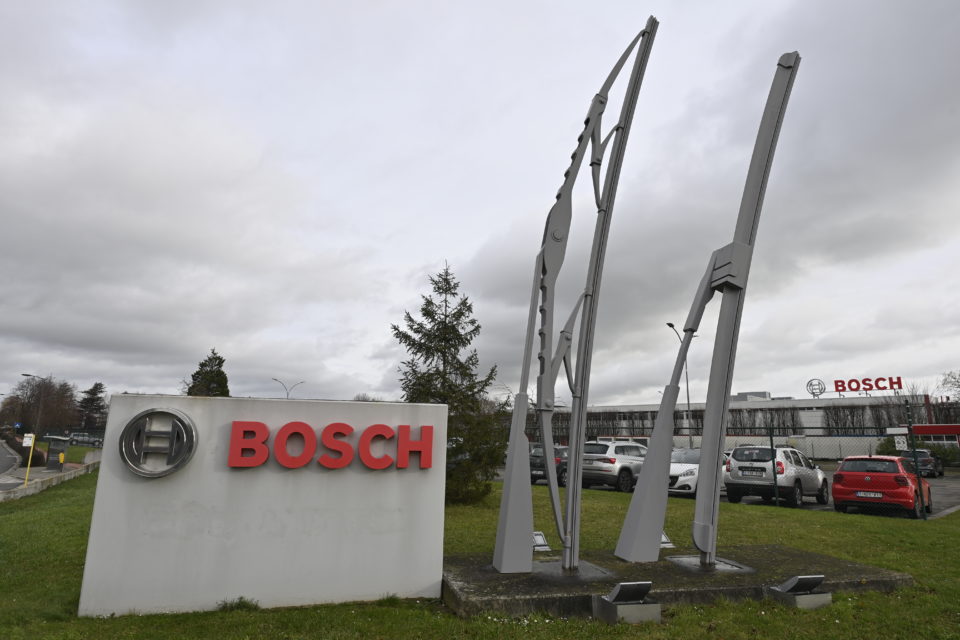 Another blow for employment in the region: Bosch in Tienen plans to cut 400 of 863 jobs /Belga

Automotive supplier Robert Bosch will cut 400 of 863 jobs at its windshield wiper production facility in Tienen (Belgium). According to the management, the production of windshield wipers is not profitable anymore. The company earlier needed some restructuring, and now the management intends to dismiss 400 people, of which 158 employees and 242 workers.

“The news came as a real bombshell,” union secretary Leen Vanderhulst (ACV) says. “The workforce will almost be halved.” The unions expect the production to move to Bosch’s Serbian plant where production costs are 25% lower.

The factory in Tienen is super sophisticated and almost completely automated. In the production hall, numerous robots combine several components at a breathtaking pace to produce the wiper blades. The wiper arms – the metal parts that move the blades – are produced manually. And according to the management, this part of the production process is no longer paying.

On Tuesday, the management has planned consultation with the unions. The restructuring would be finalized by the end of 2022.

It is not the first restructuring in Tienen. In 2009, Bosch in Tienen layed off 200 employees. Six years later, in 2015, another 310 jobs were at stake. At that time, the management said they did not intend to transfer production to other plants.

A few years ago, the company in Tienen still was called “the center for research and development of innovative windshield wiper technology”. According to the unions, the management has given permission to all workers to stay at home until Sunday (with full pay) to ‘digest’ the news. 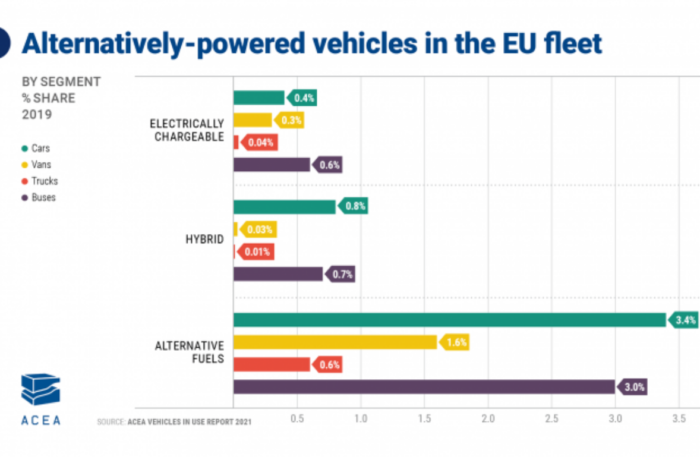