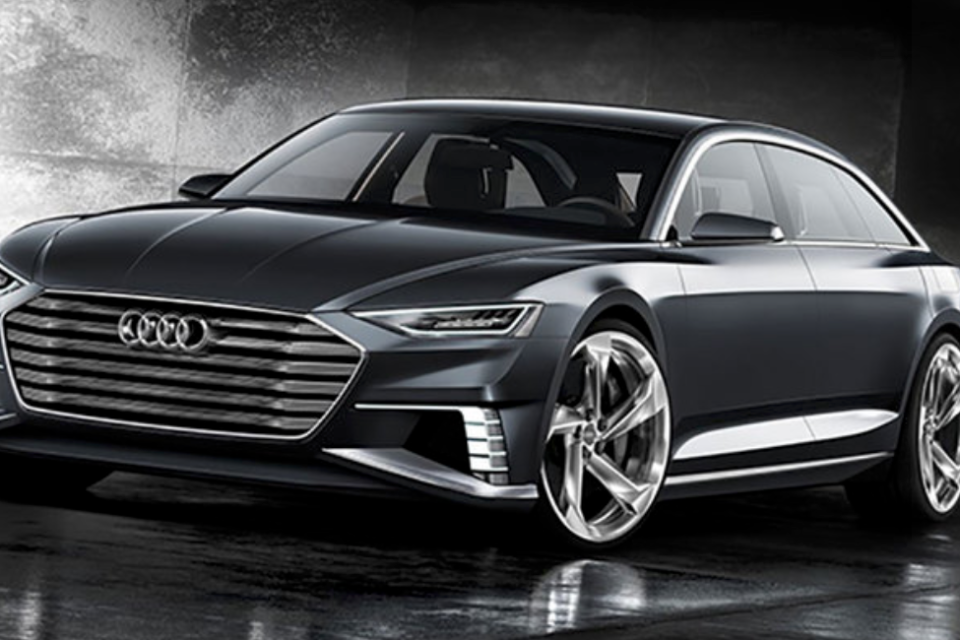 Audi is phasing out ICE and PHEV fairly quickly. Instead there will be plenty of pure electric cars, like a flagship with an appearance based on this Prologue concept car /Audi

Audi is planning an end date for the combustion engines of its A4 and A6 models. The same will apparently occur for the A8. Even in plug-in hybrids, Audi no longer wants to invest heavily. These decisions are part of the exit plan from the internal combustion engine drawn up under Audi CEO Markus Duesmann.

The mentioned steps came around in a portrait of Duesmann, who is now at the VW subsidiary’s helm in Ingolstadt for almost a year, succeeding to Dutchman Bram Schot. Duesmann was interviewed by the German publication Manager Magazin.

Earlier on, the Audi boss had already told another German business newspaper, Wirtschaftswoche, that he was working on a timetable for phasing out the internal combustion engine “in the next 10, maybe 15 years”.

Specifically, the exit plan says that new versions of the A4 and A6 will be launched in 2023 and that electric variants will follow just a little bit later. It is important that Audi will not offer the mid-range models as internal combustion engines (ICE) until the end of their life-cycle.

So, the end of ICE in those models will be before 2030. As for the A8, the plans will be refreshed at the end of 2021, but that is supposed to be the last measure. Competitors like BMW and Daimler are ardently working on pure electric versions of their flagships. BMW has already announced an EV version of the new 7-Series; Daimler will launch the EQS (EV version of the S-Class) still this year.

Audi also no longer wants to rely heavily on plug-in hybrids in the future. Duesmann considers them to be discontinued models in the further future. In Manager Magazin, he says that politics probably will no longer promote the PHEV-technology after the federal elections in autumn 2021. As a consequence of this, Duesmann thinks, customers will lose interest.

Instead of internal combustion engines and PHEVs, purely electric cars are now moving rapidly into focus in Ingolstadt. Duesmann and his top managers have underlined this with the electric showcase project Artemis, set up shortly after he took office.

According to several German sources, the study for the first Audi model under Artemis is presented at the IAA this autumn. The Frankfurter IAA’s successor is to be held in Munich for the first time and is scheduled for 07-21 September 2021, corona permitting.

The start of the series production of this new Audi flagship is planned for the end of 2024. Duesmann recently said that the model would be neither a large sedan above the A8 nor a large SUV above the Q7: “It will be a new vehicle category that will be called neither A nor Q.”

According to insiders, the vehicle will be a “sporty, elegant mix of Avant and four-door coupe” and will be reminiscent of the ‘Prologue’ show car shown in 2014. It is also expected to have offshoots at the Group brands, Porsche and Bentley.

Accordingly, the Porsche model with the project name K1 is to follow in 2025. A large electric SUV “with an extra-large battery and a pampering guarantee” for Bentley has already been approved. They will all have the same EV dedicated platform that will also be used in VW’s own new flagship, recently announced under the ‘Trinity’ name.

The VW Trinity will be built in Wolfsburg, the three other high-end EVs from the group will probably be built in VW’s factory in Hannover, where the ID.4 and the ID. Buzz will also come off the line. 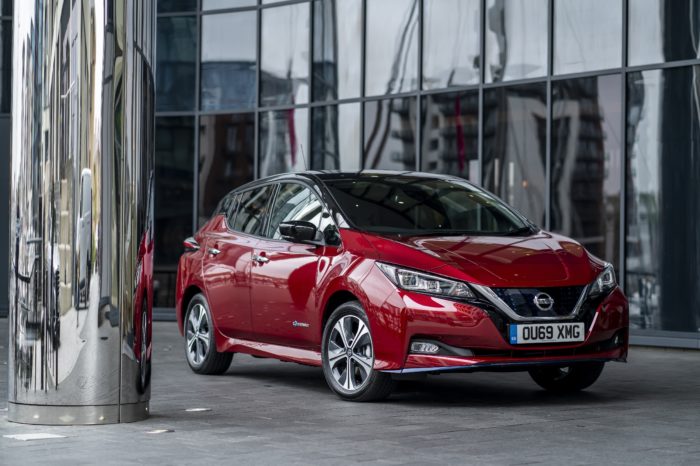 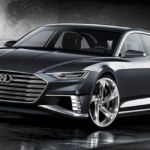