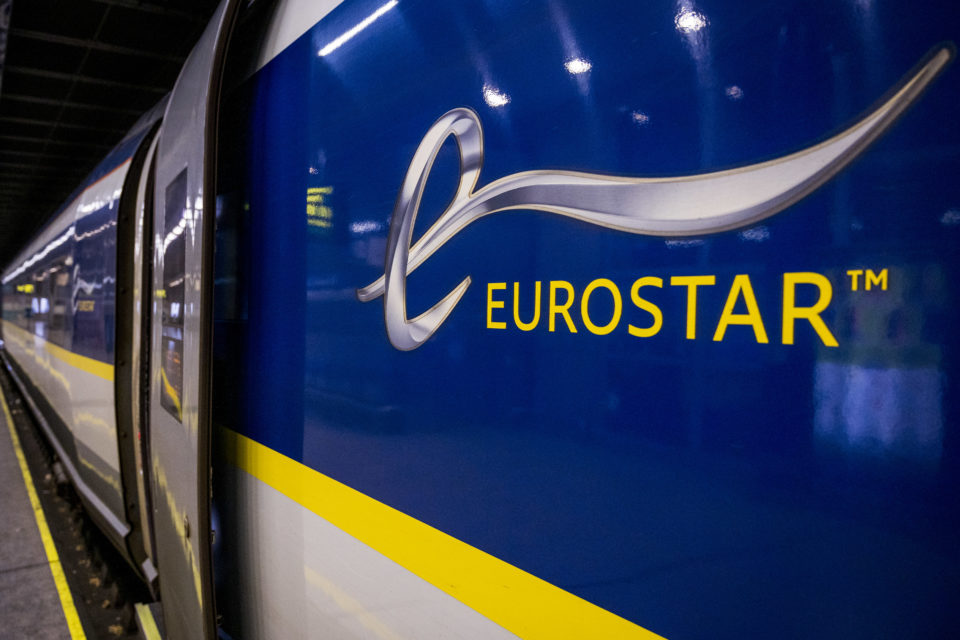 Eurostar earlier announced to be drifting into difficulties due to corona and Brexit. 2020’s turnover dropped by 82% /Belga

The operators of high-speed and night trains will be exempted from taxation for the reservation and use of the railway network until the end of June. That is what the federal cabinet of Minister of Mobility, Georges Gilkinet (Ecolo) decided on Friday.

Eurostar, Thalys, ICE, TGV, and Nightjet will be exempted from taxes between January 1st and June 30th. The government even considers a possible extension of the measure after that date. According to the Minister, the measure is necessary to avoid bankruptcies in the sector and prepare the future. The government will compensate the loss of about four million euros through a Royal Decree.

The sector of international train traffic has been hit hard by the corona pandemic. The number of passengers decreased and it is not clear yet when the situation will stabilize.

In 2019, one year before the corona crisis, Thalys transported 7,8 million passengers on international connections between Belgium, the Netherlands, France, and Germany. In 2020, this was ‘only’ 2,5 million (-68%). Since December 2020, the number of Thalys trains was reduced to only 15% of the usual offer.

According to a temporary estimation, a 55% loss of revenue is expected for 2021 compared to 2019. It is not clear yet whether these dramatic figures will have further consequences for the company. Earlier, Eurostar announced to be drifting into difficulties due to corona and Brexit. 2020’s turnover dropped by 82%, and Eurostar top man Jean-Pierre Farandou called the French and British government for support.

According to Dutch newspaper Algemeen Dagblad, plans are still on the table to merge Thalys and Eurostar. The goal would be to create a European company that is ready to compete with car traffic and aviation, explained SNCF CEO, Guillaume Pepy on Sunday earlier during a press conference. The creation of one European train company could save Eurostar and offer significant synergies. The planned merger, however, could also be jeopardized by the financial evolution. 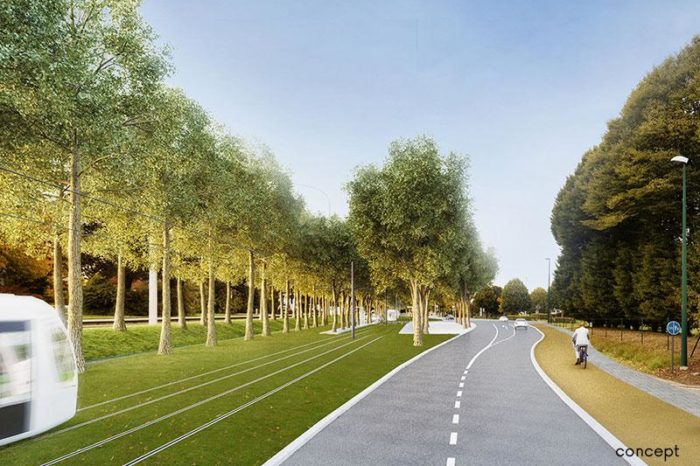 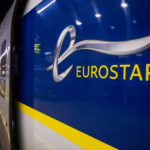