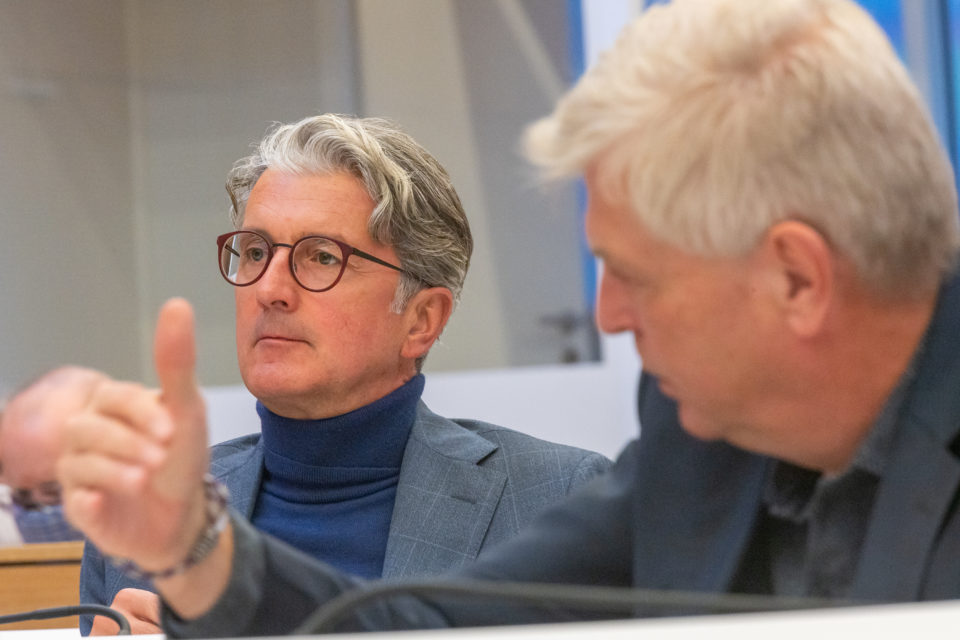 In the never-ending story of Dieselgate, there are some new developments (again). A judge in the Spanish capital Madrid has ordered that Volkswagen has to pay €3 000 compensation to each duped customer. Volkswagen has announced it will appeal. Meanwhile, the judicial process against former CEO Martin Winterkorn has been postponed to April of this year.

For Spain only, this would mean a €16 million additional costs for Volkswagen. Furthermore, the judge has also ordered that the clients receive a free software update for their cars.

The judicial process against former VW Group CEO Martin Winterkorn in Germany will not start on the 25th of February, as foreseen, but on the 20th of April, due to the corona pandemic’s problems. According to the responsible Braunschweig tribunal, proceedings will be going on until April 2023.

The process against Winterkorn and four other VW top managers is not the first of its kind in Germany. Last year, the process against former Audi CEO Rupert Stadler had already started. In both cases, the VW advocates’ defense line is the same: a small group of engineers has committed fraud with the software systems without informing their superiors.

Until now, Volkswagen Group has been paying more than €30 billion on fines and compensations, most of them in the US. Now, it’s Europe’s turn. In Germany, the VW Group and its daughter companies already paid €2,3 billion in fines to stop legal prosecution.

But the European Court of Justice decided last year that Dieselgate can be prosecuted all over the EU. The Court’s judgment was issued because Volkswagen was contesting the international jurisdictional competence of the Austrian courts.

The result is a subpoena all over Europe. At the moment, there are legal actions in France, the Netherlands, Belgium, etc. Most of them are coordinated by the respective consumer organizations and by the specially created Dutch Diesel Emissions Justice Foundation, which wants to support all European customers duped by the fraud.

In Belgium, consumer organization TestAankoop/TestAchats estimates that 400 000 vehicles are concerned by the fraud. If it came to comparable compensations as in Spain, it would cost Volkswagen another € 1,2 billion, just for Belgium.

VW itself reckons that 320 000 vehicles are concerned, but the Belgian consumer organization wants the manufacturer to simply refund the cars purchased. That would, of course, cost a lot more. “The court decision in Spain strengthens us in our hope for the Belgian customers,” says TestAankoop/TestAchats. 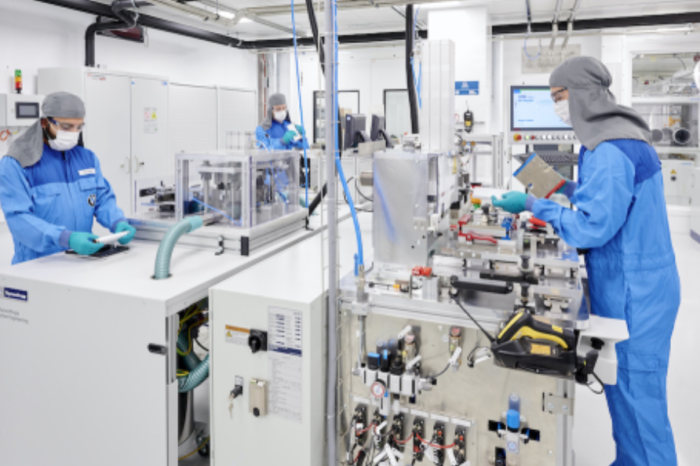 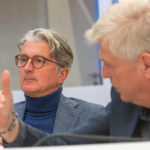