‘Renewables have overtaken fossil fuels in EU in 2020’

According to Agoria Energiewende and Ember’s annual study, renewables overtook fossil fuels to become the European Union’s main source of electricity for the first time in 2020.

Last year, 38% of all electricity produced in the 27 member states came from renewable sources like the sun and wind. In 2019, it was 34,6%. Fossil fuels, like gas and coal, represented 37%, and 25% was generated in nuclear power plants.

It’s an important milestone in Europe’s clean energy transition, but, despite the EU’s ambitions to trace out a path to an accelerated energy transition, the switch from coal to clean is still far too slow to meet the 55% greenhouse gas reductions by 2030 and climate neutrality by 2050.

Wind and solar energy production grew by 10% in the EU-27. Belgium is one of the countries where solar and wind energy production increased significantly (+28%). Spain and Sweden even scored +40% and +36%, respectively. In Denmark, 62% of energy is produced by solar panels and wind farms. Other smaller countries like Austria, Portugal, and Romania continued to see zero wind and solar energy growth.

According to the study, the ‘green’ electricity production from solar panels (+15%) and wind farms (+9%) increased most. Since 2015, energy sources like biomass and hydropower have remained stable. Still, this rise of renewables is too slow – renewable energy production should almost triple to achieve the green deal targets.

The amount of electricity produced by coal decreased by 20% in 2020 and has halved since 2015. The phenomenon is seen in almost every country. Coal’s fall means Europe’s electricity is 29% cleaner than in 2015.

And what about the corona crisis? According to the two think tanks who conducted the study, the Covid-19 pandemic affected all countries but with limited impact on the general trend of the energy transition.

However, the corona crisis surely influenced energy consumption: electricity demand decreased by 4% during the crisis. The deepest reductions in April – at the highest of the lockdown – were in Italy (-21%), France (-19%), and Spain (-17%).

Still, the evolution of renewable energy production in the European Union is insufficient. The installed capacity should increase by 100 TWh annually (in 2020, 51 TWh) to meet the target of reducing greenhouse gas emissions by 55% by 2030. 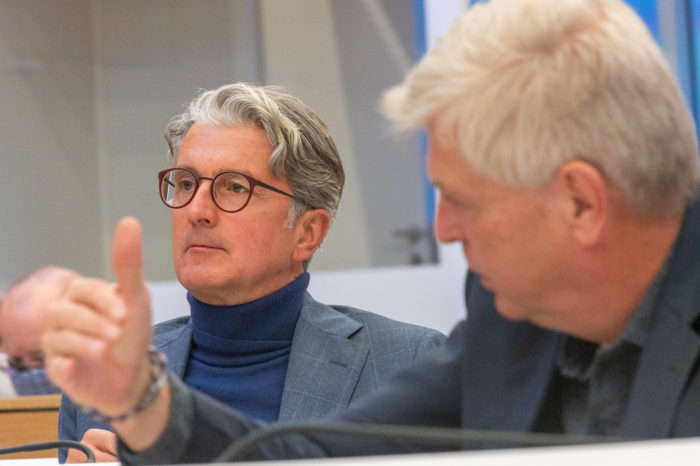 ‘Renewables have overtaken fossil fuels in EU in 2020’